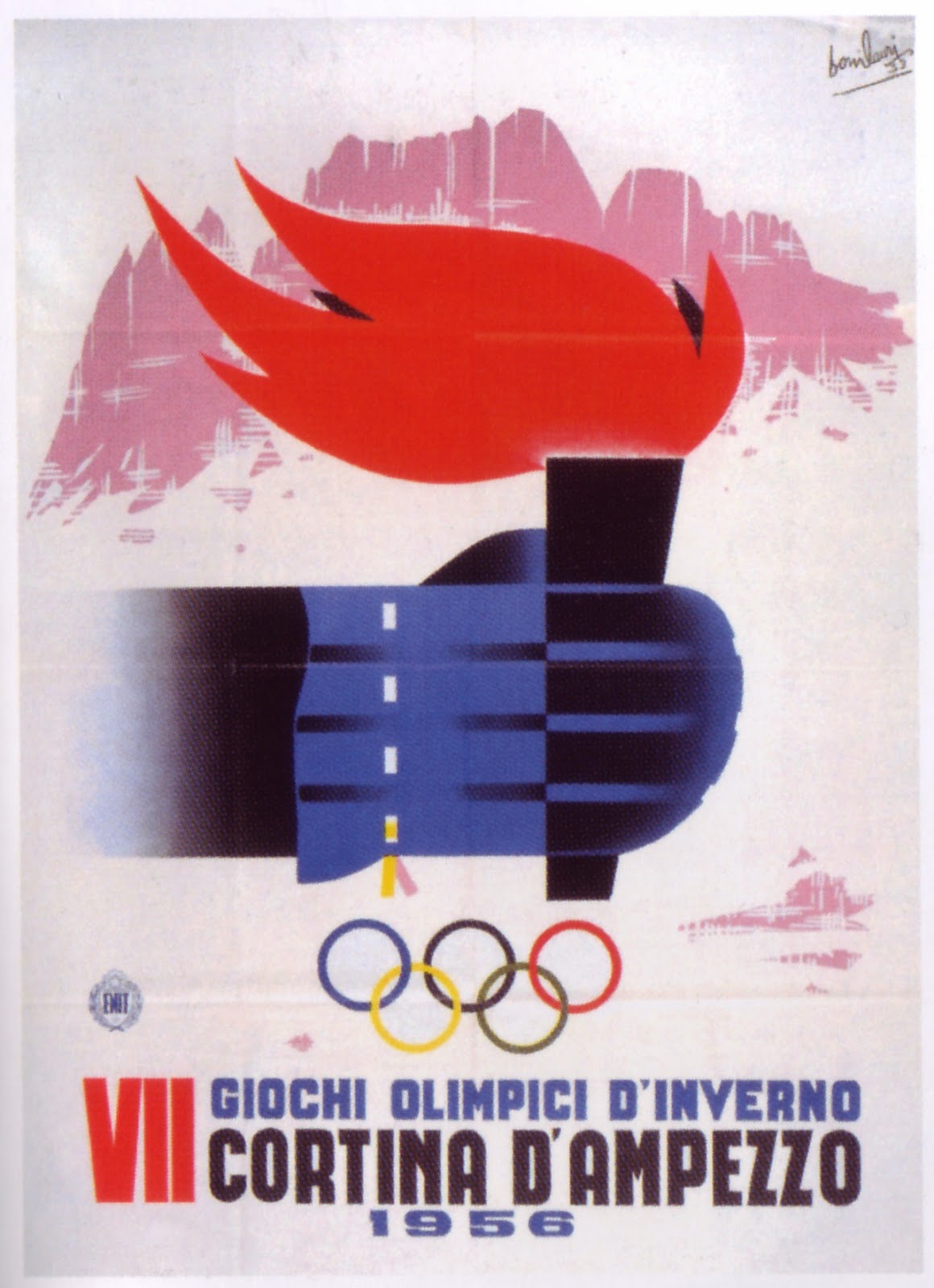 For four centuries the sleepy mountain town of Cortina d'Ampezzo led a peaceful existence under the Hapsburg Empire (not counting a few years of dealing with that Napoleon fellow). Then war came to Cortina in 1915.

The First World War would be a very hard period for Cortina: the city was occupied by the Italian army at the beginning of the hostilities, on 24 May 1915. Then the front stabilized around its wonderful surrounding mountains, where a terrible trench war was fought with thousands of deaths.

At that time, the inhabitants of Cortina had to cohabit with 20,000–30,000 Italian soldiers, whose camps, depots, and field hospitals caused many dislocations and discomforts for the civilians. This lasted 17 months, until the Italian defeat at Caporetto  (October–November 1917). In the ensuing retreat, the Italian Army had to abandon its mountain positions and form a new defensive line along the Piave river. The situation swung again the following year, and in the autumn of 1918 Italian troops occupied Cortina again. With the Armistice, Cortina went back to Italy permanently. 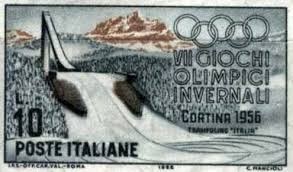 Cortina had been a tourism center for the upper crust for over a century before the war. Afterwards, as skiing became more popular, Cortina became an increasingly attractive winter destination and it was selected as the venue for the 1944 Winter Olympics, which were cancelled. The city was subsequently awarded the 1956 games and had the benefit of the television coverage that gave Cortina an international reputation for winter sports that remains today. A secondary attraction is the nearby accessibility of the battlefields of the Great War surrounding the city. 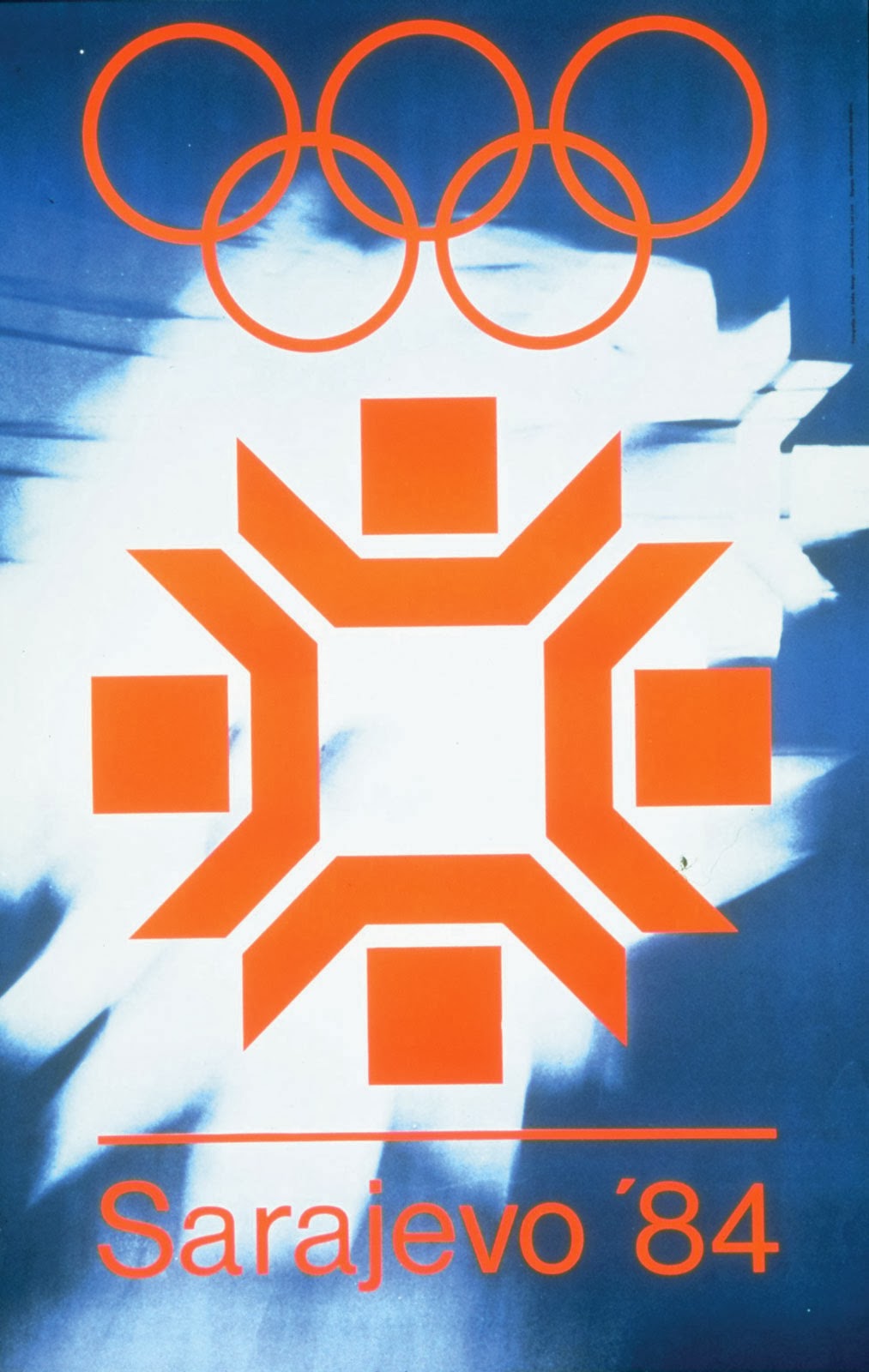 Sarajevo, of course, is remembered as the site of the assassination of Archduke Franz Ferdinand. Two world wars and 70 years later it was selected as the site of the 1984 Winter Olympics. They were well organized, and, as with Cortina before, Sarajevo benefited greatly from the worldwide television coverage.

And then tragedy struck Sarajevo again.  After the fall of Communism, the patched together pseudo-country of Yugoslavia dissolved.  War came to Bosnia, and Sarajevo underwent a terrible siege from which it is still recovering. The beautiful facilities built  for the games are shambles and the city is being rebuilt. On 28 June 2014, Sarajevo will once again be the focus of the world's attention. The Vienna Philharmonic is playing a concert to commemorate the event that set off the Great War 100 years earlier. It's likely, though, that Sarajevo will never become a world-class resort center like its sister Great War veteran Cortina d'Ampezzo.

But what about Sochi? 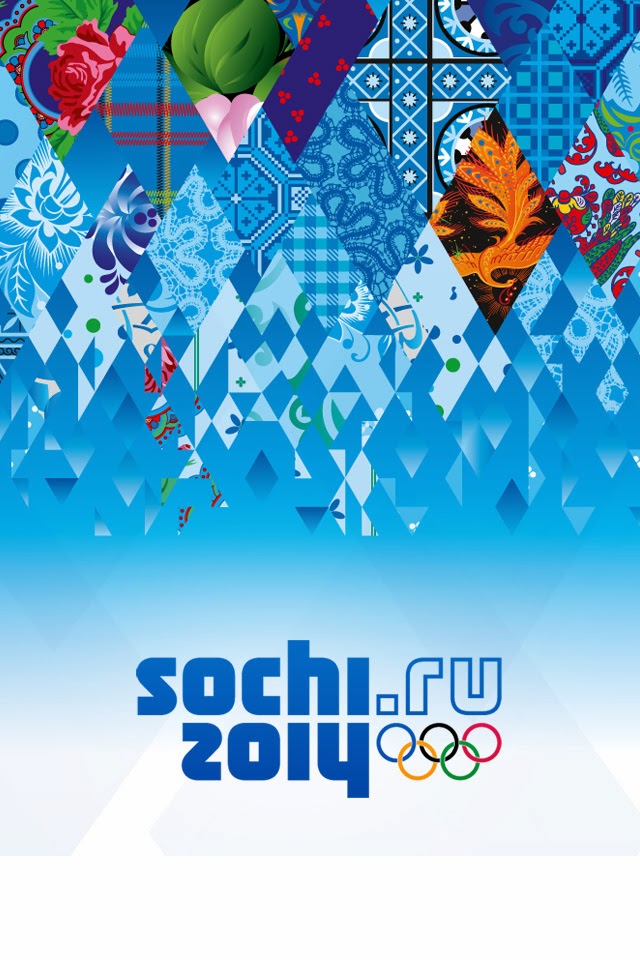 It turns out that taking the broad view of the Great War to include the Russian Revolution and Civil War (which is the point of view of all veterans of the Great War Society, like your editor) there is a wartime story involving Sochi that should be told.  We will share that in a future posting on Roads.