In April 1917 the British began the  battle for Arras. Aerial reconnaissance had become an essential on all fronts, and the British Royal Flying Corps made a maximum effort. Unfortunately, so did the German fighter squadrons. To the RFC it would be known as "Bloody April," with 245 aircraft down, 211 aircrew killed or missing, and 108 as prisoners of war. The German Air Service lost 66 aircraft from all causes. 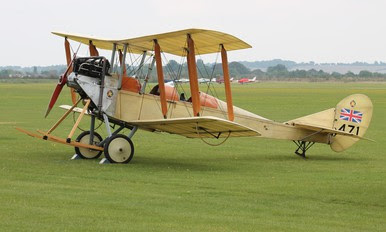 Many of the RFC losses were of the B.E.2 type. A reconnaissance airplane in service since 1914, it was designed to be very stable in flight, an asset for observation and photography. By 1917 it was totally obsolete, under-powered, and suffering poor maneuverability to escape contemporary German fighters. 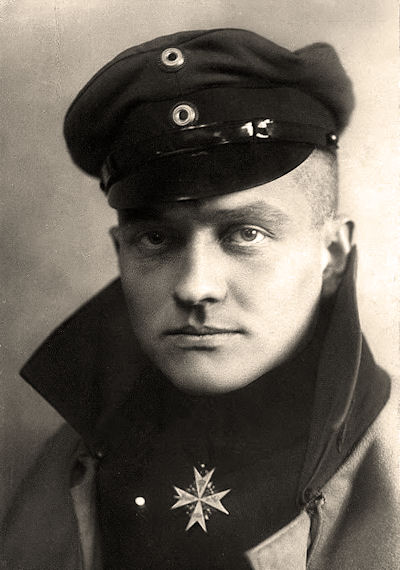 Under the leadership of Manfred Freiherr von Richthofen (the Red Baron), the German Air Service's Jasta 11 accounted for 89 victories, more than a third of the British losses.