My Favorite Quote from Goodbye to All That 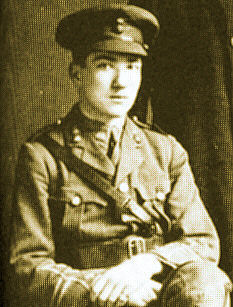 Having now been in the trenches for five months, I had passed my prime. For the first three weeks, an officer was of little use in the front line... Between three weeks and four weeks he was at his best, unless he happened to have any particular bad shock or sequence of shocks. Then his usefulness gradually declined as neurasthenia developed. At six months he was still more or less all right; but by nine or ten months, unless he had been given a few weeks' rest on a technical course, or in hospital, he usually became a drag on the other company officers. After a year or fifteen months he was often worse than useless.


Robert Graves, Goodbye to All That