The Death of Wilfred Owen 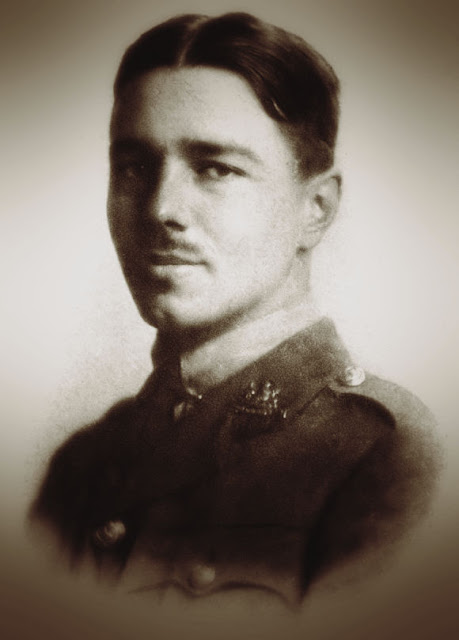 On 1 April 1917, near the town of St. Quentin, budding war poet Wilfred Owen led his platoon through an artillery barrage to the German trenches, only to discover when they arrived that the enemy had already withdrawn. Severely shaken and disoriented by the bombardment, Owen barely avoided being hit by an exploding shell, and returned to his base camp confused and stammering. A doctor diagnosed shell shock, a new term used to describe the physical and/or psychological damage suffered by soldiers in combat. Though his commanding officer was skeptical, Owen was sent to a French hospital and subsequently returned to Britain, where he was checked into the Craiglockhart War Hospital for Neurasthenic Officers, in Scotland.

Owen’s time at Craiglockhart—one of the most famous hospitals used to treat victims of shell shock—coincided with that of his great friend and fellow poet, Siegfried Sassoon, who became a major influence on his work. After their treatment, both men returned to active service in France, though only Sassoon would survive the war. Owen came close, but on 4 November 1918, he was shot by a German machine gunner during an unsuccessful British attempt to bridge the Sambre Canal, near the French village of Ors. In his hometown of Shrewsbury, near the Welsh border, his mother did not receive the telegraphed news of her son’s death until after the fighting had ended. Because of his prominence as war poet, Own is well commemorated at the site of his death with a plaque dedicated by the Western Front Association (WFA) and is buried close by at the communal cemetery. Regular contributor Steve Miller has made the pilgrimage to the site and has provided the set of photos below. 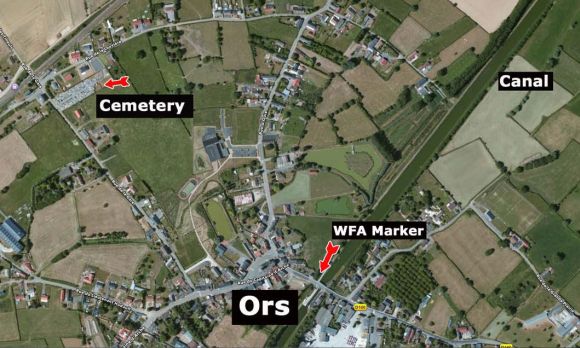 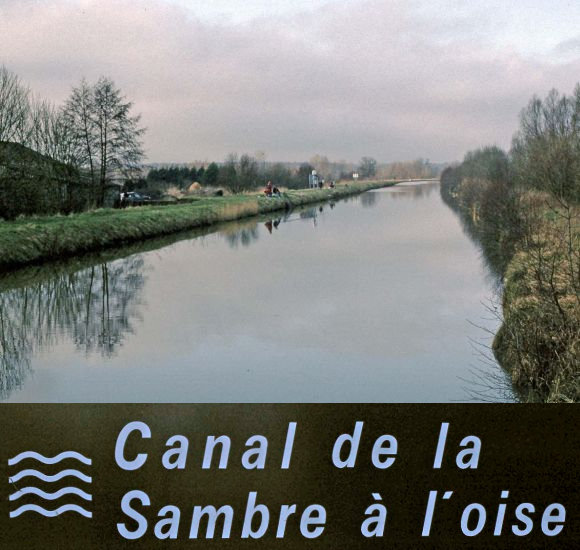 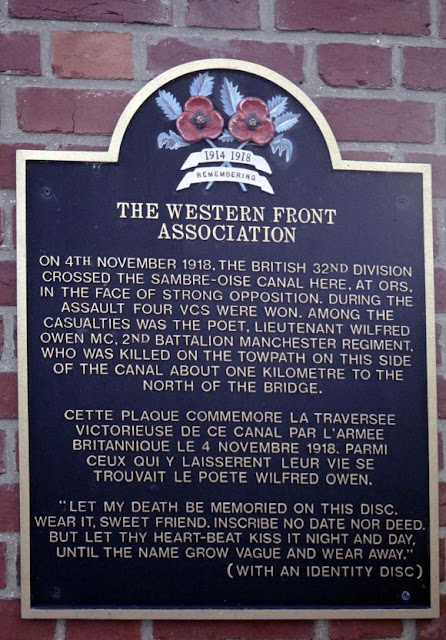 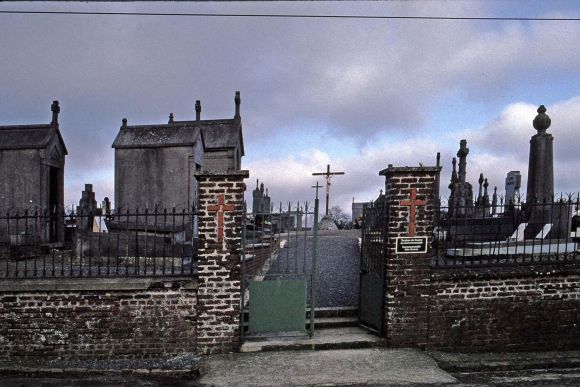 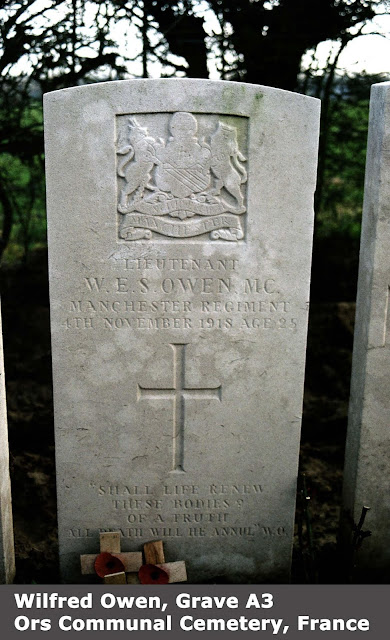