The Influenza Pandemic's Impact on the U.S. Military in World War I

Worldwide, in a time when death statistics were poorly recorded, estimates range from 30 million to 100,000 million dying of the Spanish Influenza Pandemic of 1918-19. Over 675,000 Americans civilians died of this pandemic in 1918–19, more than all military personnel killed in WWI, WWII, the Korean War, and the Vietnam War. The odds of death from the Spanish Flu in the American civilian population of 103,208,000 was 1 in 153.

The Influenza Pandemic also swept through the military, an army with an end strength of 4,128,479 and navy with an end strength of 530,338 in World War I in 1918. According to records from the Army and Navy (which included the Marine Corps), the death rate was 25 percent higher in the Army than in civilian population, primarily hitting servicemen ages 20–40. Reportedly 25 percent of the Army and 40 percent of the Navy fell ill in the flu pandemic. According to the Army Medical Corps Historical Section, 1,125,401 soldiers were admitted for treatment for respiratory disease brought on by influenza. 46,992 Army servicemen died of the respiratory flu (roughly 6,000 fewer than the 53,000-plus soldiers who were killed in combat or died of wounds as a result of combat action in the war). The total number of Army deaths to all diseases was 58,119 in the war,of which respiratory disease from influenza accounted for 46,992 (80.35 percent of all deaths caused by disease). New recruits were hit the hardest, with 60 percent of all those who got sick had been in the military less than four months (many coming from rural areas where they had less immunity than city dwellers). 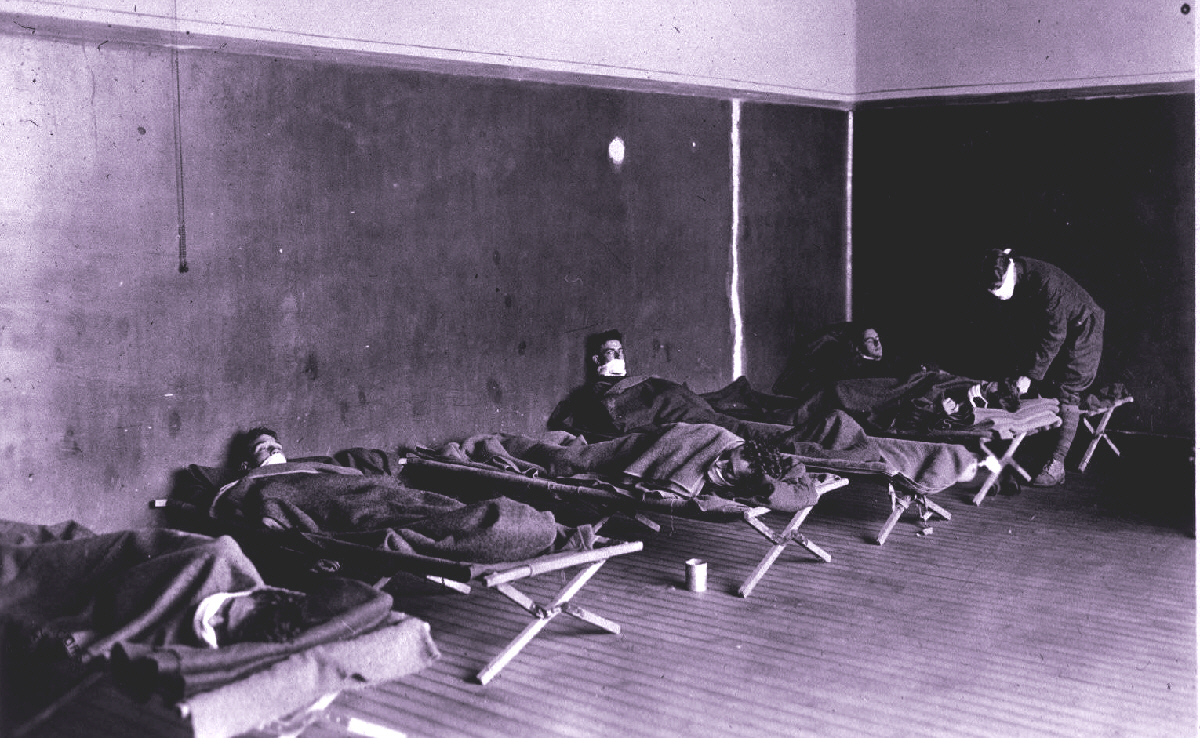 By the first week of October 1918 45,000 soldiers were sick in military camps and 340,000 soldiers were hospitalized in France (at the height of the Meuse-Argonne Offensive of 1918). General Pershing, CIC for the AEF and the Army Chief of Personnel were both hard pressed to field a healthy army to effectively fight the German Army in October 1918. Also, of the 121,225 Navy/Marine/Coast Guard personnel admitted for treatment at Naval Hospitals for influenza, 4,158 died (twice as many died of the flu than died in combat action from the sea services in WWI). These figures total: 51,154 American service personnel dying of the flu in 1918 (44 percent of all the 116,000-plus in the line-of-duty deaths of American servicemen in WWI). 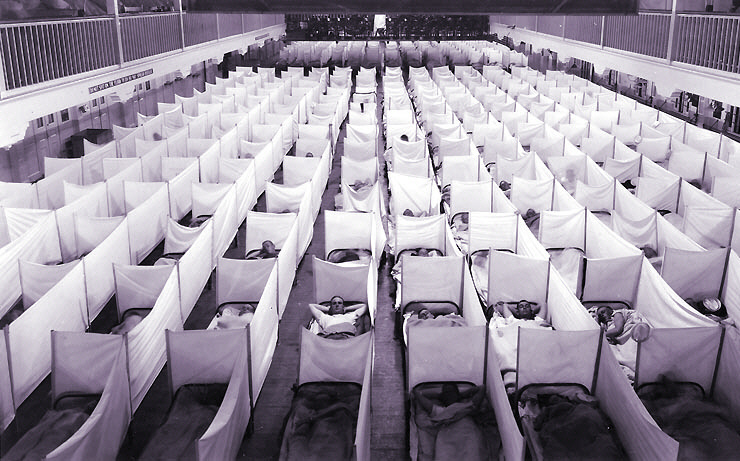 Most Americans and most of our veterans were and are still uninformed about the pandemic and how it nearly crippled the U.S. military in WWI. A number of articles have been written on the subject but have been circulated only in public health and military medicine circles when discussing bio-terrorism, and in very limited historical circles that the general public and veteran population know little about. Some of them are available, however, online:

The Influence of the Influenza Pandemic on the Military