The war against the powers of the Triple Alliance has become necessary. . .
General Schtcherbetchew, Director St. Petersbury Military Academy, March 1914


At present the Volunteer Aid Detachments are wasted organisations. In time of war, mobilisation would be next to impossible. There should be some… official equivalent to the German Imperial Commissioner, who with a staff should devote the whole of his time to the matter of voluntary aid.
First Aid Journal of the British Red Cross, March 1914 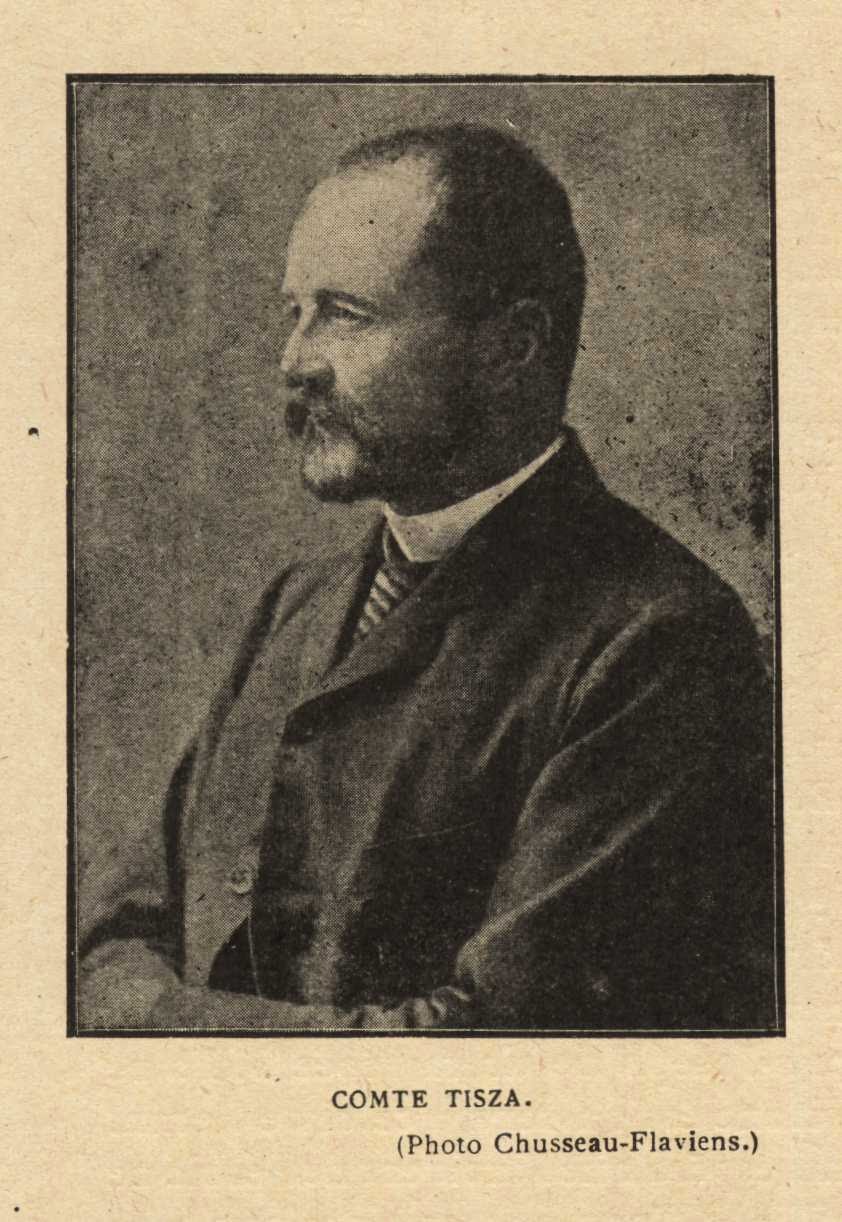 It is my firm conviction that Germany's two neighbors [Russia and France] are carefully proceeding with military preparations, but will not start the war so long as they have not attained a grouping of the Balkan states against us that confronts the monarchy with an attack from three sides and pins down the majority of our forces on our eastern and southern front.
Hungarian Premier István Tisza to Emperor Franz Josef, March 1914

I hear an army charging upon the land,
And the thunder of horses plunging, foam about their knees:
Arrogant, in black armour, behind them stand,
Disdaining the reins, with fluttering whips, the charioteers.

They cry unto the night their battle-name:
I moan in sleep when I hear afar their whirling laughter.
They cleave the gloom of dreams, a blinding flame,
Clanging, clanging upon the heart as upon an anvil.

They come shaking in triumph their long, green hair:
They come out of the sea and run shouting by the shore.
My heart, have you no wisdom thus to despair?
My love, my love, my love, why have you left me alone?
James Joyce, Published in Des Imagistes, 2 March

We do not want sentence of death with a stay of execution for six years.
Edward Carson, Speech in Commons, re: Ulster counties being allowed out of Home Rule for six years, 9 March


I should say that the future lies with Ibn Sa'ud.  If it is true — as we hear — that he has driven the Turks out of the Hasa, he is a formidable adversary.
Gertrude Bell, Diary, 17 March