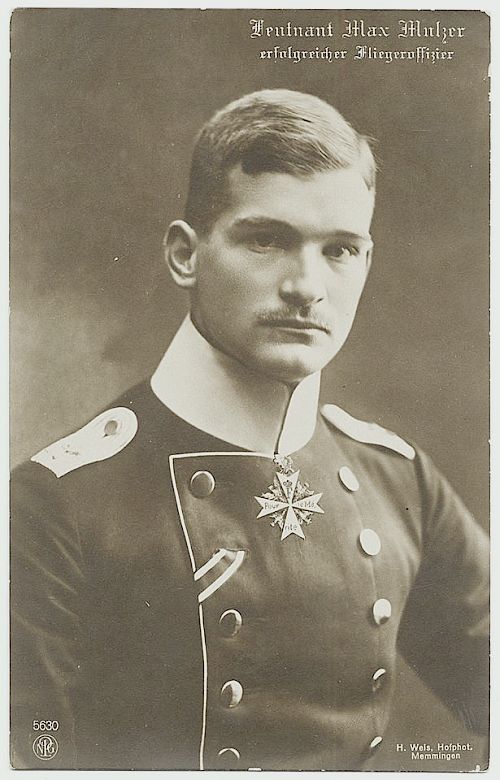 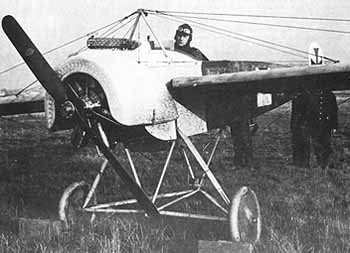 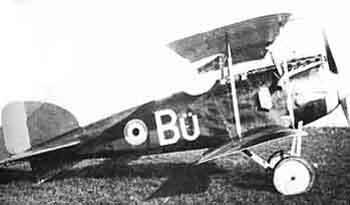 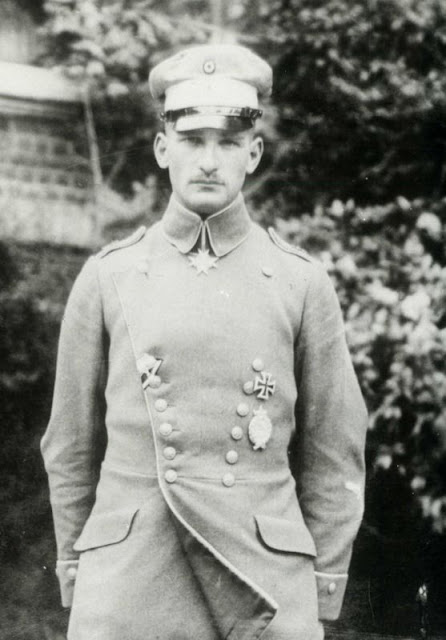 Leutnant Max Ritter von Mulzer was a German ace fighter pilot who scored ten confirmed victories during World War I flying the Fokker Eindecker. He is also known for being the first Bavarian to become an ace and to receive the Pour le Mérite. Like many WWI aviators, he started as a cavalryman but transferred to the air service. Von Mulzer was 23 years old when killed flight testing a new Albatros D.I  on 26 September 1916. He is buried in his home town of Memmingen, Bavaria.