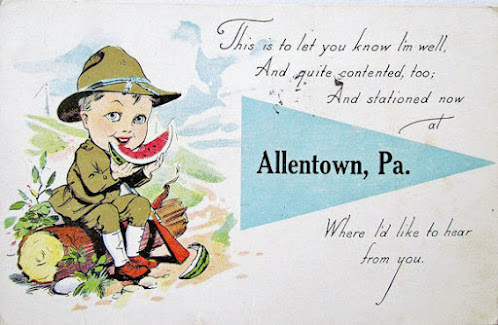 One of the most valuable training facilities for the AEF is long forgotten, except possibly by the citizens of Allentown, PA.  Camp Crane was a military installation established by the War Department at the Allentown Fairgrounds in May 1917. The 46-acre tract in west Allentown was turned into Camp Crane, the only training ground for the U.S. Army Ambulance Service during the First World War. It remained in use until April 1919. It was named for Brigadier General Charles Henry Crane, surgeon general of the Army, 1882–83. 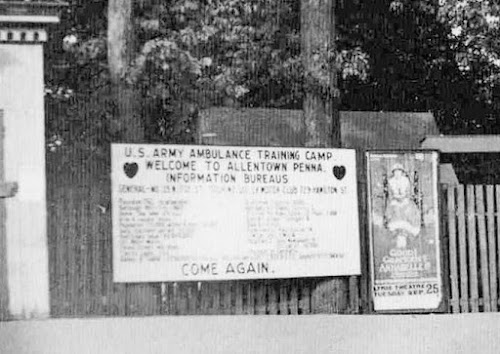 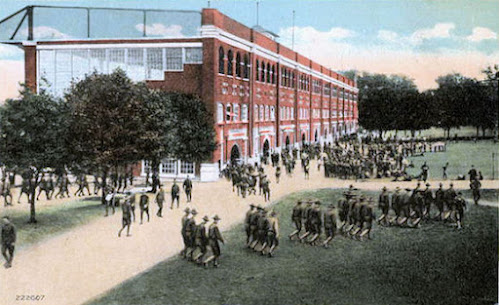 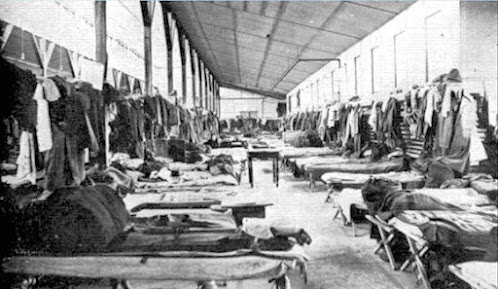 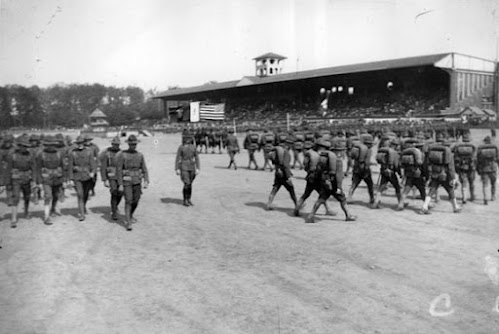 Drilling at the Fairgrounds Grandstand 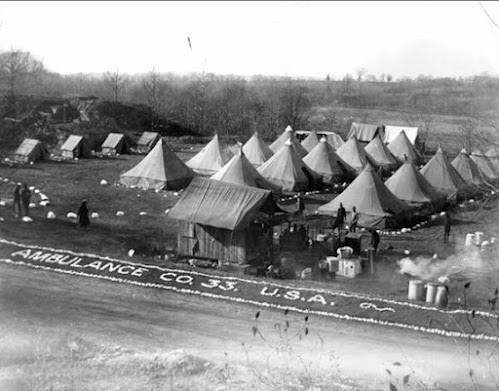 Originally, Camp Crane's mission was to train men to serve as ambulance drivers in evacuating wounded from frontline aid stations to rear echelon hospitals. As months passed, base hospital units and other medical corps personnel also were trained there. Also, a special school was included for gas mask instructors. The camp was originally only intended to house approximately 2,500 men. Before the camp was brought up to full speed, however, that number had increased to 4,500 and then to 7,500. In all, 20,310 volunteers (2,085 officers and 18,225 enlisted) trained at Camp Crane. Among the volunteers who became notable figures was America's last Doughboy, Frank Buckles. 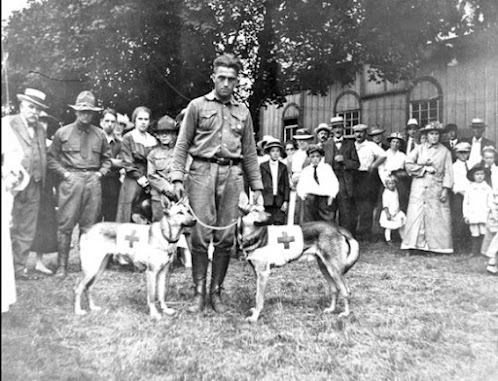 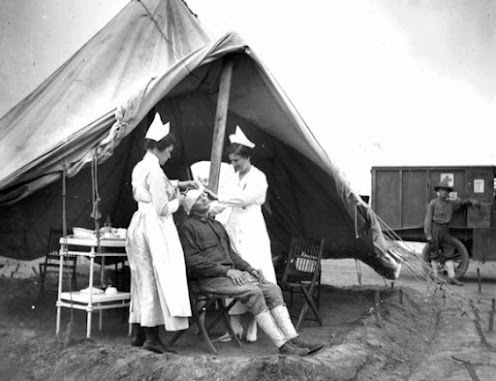 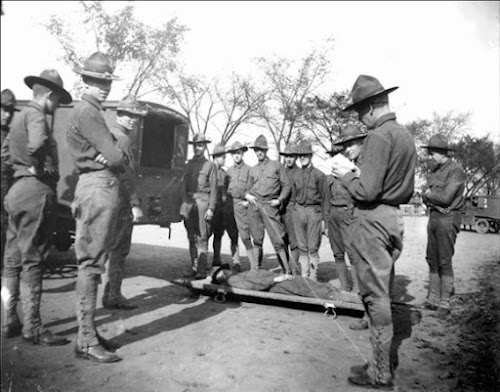 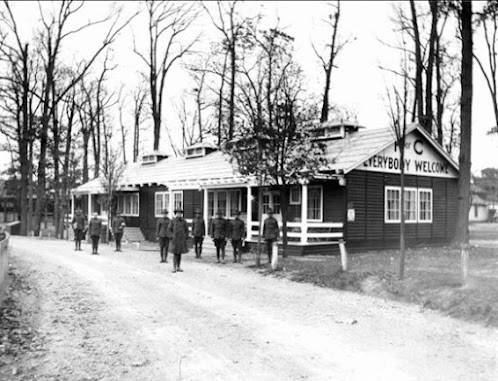 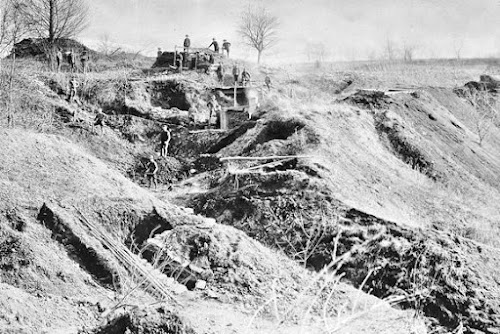 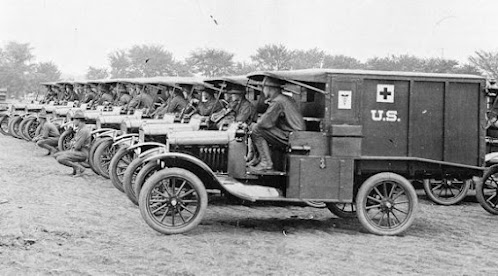