As you know, I've dedicated all of my publications to support America's World War I Centennial Commemoration.  One of the grassroots efforts to honor the nation's sacrifice in the war is David Dejonge's  biographical documentary exploring the dramatic life of  the Last Doughboy – Frank Buckles, who was an absolutely wonderful representative of his generation.  This is a project close to my heart because I served as master of ceremonies for the dedication of the paving stone honoring Mr. Buckles at the Liberty Memorial & National WWI Museum in Kansas City.

David needs your help – $14,000 of pledges – to turn his rough-cut into a professional-level theatrical film.  He is using a site called Kickstarter for gathering contributions and telling the story of his project. Please visit the site.  I've already contributed, and I hope you will too. 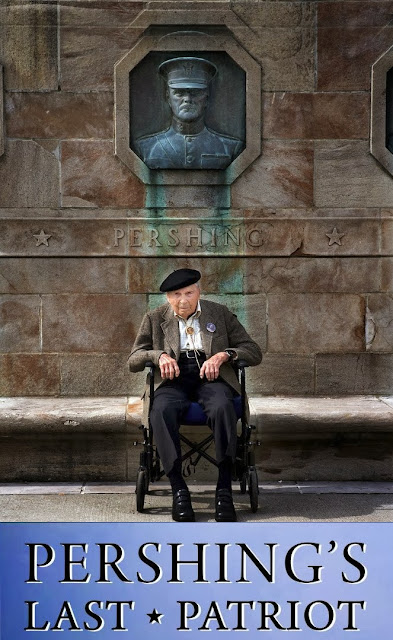