F. Scott Fitzgerald on Why the Yanks Fought

I suspect most readers of Roads to the Great War are familiar with Fitzgerald's description of the Somme from Tender Is the Night, but here's something interesting he had to say earlier about what it was about for Americans when we joined in. 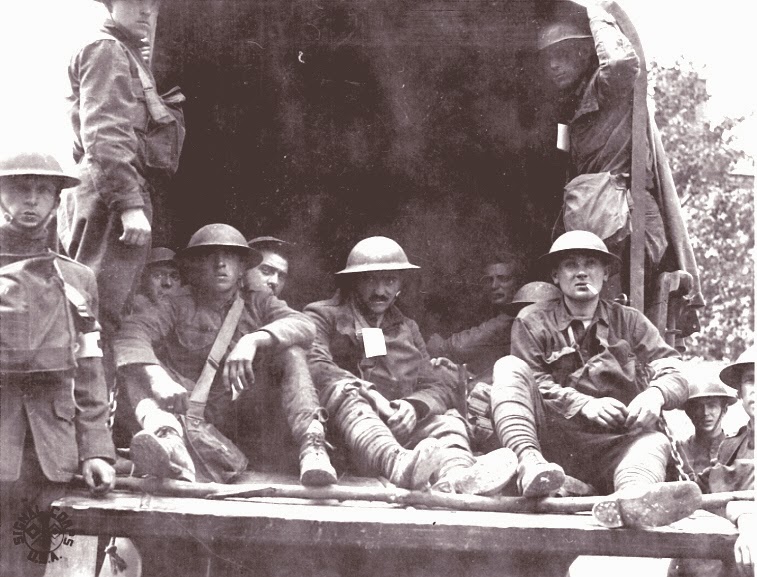 France was a land, England was a people, but America, having about it still that quality of the idea, was harder to utter — it was the graves at Shiloh and the tired, drawn, nervous faces of its great men, and the country boys dying in the Argonne for a phrase that was empty before their bodies withered. It was a willingness of the heart.