What Was Wrong With Beatty's "Bloody Ships" at Jutland?

“There seems to be something wrong with our bloody ships today,” said Admiral David Beatty on 31 May 1916. This famous comment was provoked as Beatty was losing three of his battlecruisers, Indefatigable, Queen Mary, and the inaptly named Invincible, in the opening of the Battle of Jutland. Many analyses of the battle assert these ships had major design flaws with their turrets and magazines. In British Battlecruisers, 1914–18, (Osprey, 2006), however, authors Lawrence Burr and Tony Bryan conclude other issues led to the loss of the ships. 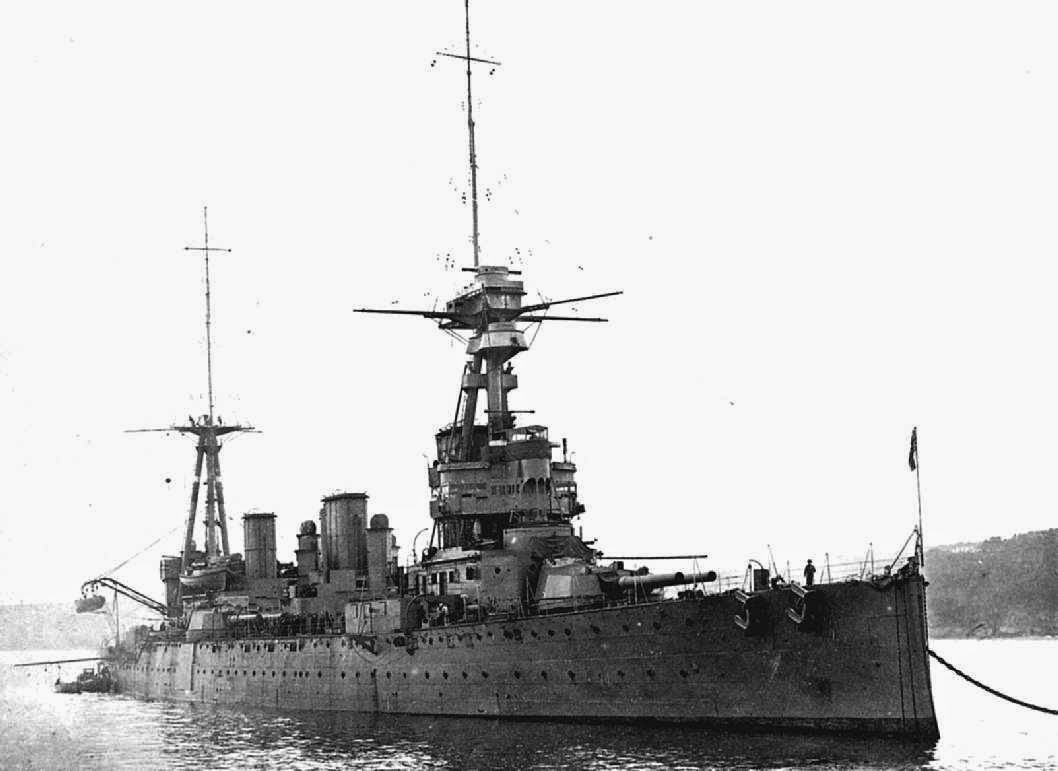