Automatic Weapons of the Russian Army


The Imperial Russian Army, during the Great War, used a variety of both standard Russian weapons and imported or captured arms. Weapons of War: Automatic Weapons of the Russian Army provides the history and description of these weapons from inception and design development, through the Great War. It also offers detailed nomenclature and action of each, plus their use in combat, both on the ground & in the air. 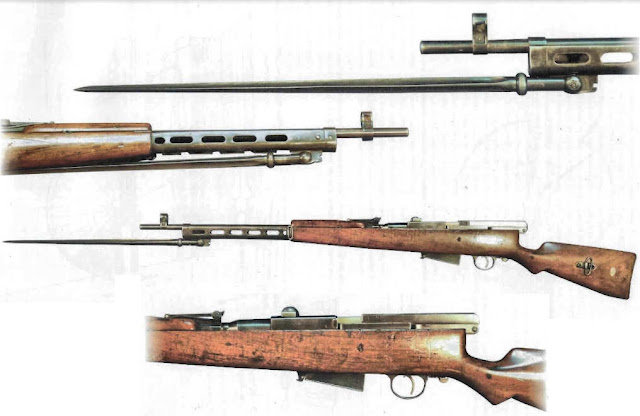 Other nations automatic weapons discussed by the author, include:

Each chapter presents many full-color photographs and detailed drawings of the weapons, plus numerous black-and-white period photographs of the guns in use.

I found the book to be very informative for the reasonably knowledgeable gun enthusiast. However, it is definitely not for the uninitiated. Much of the discussion of the guns themselves is very technical, and the diagrams are mostly in Russian without English notation or keys.

However, the photographs are great! And the general discussion is easily followed. I learned a lot, but I wish I had more knowledge of the nomenclature, workings, and actions of the weapons.