World War One Is Not Forgotten at Arlington

Our resident documentarian and my fellow Air Force (SAC) veteran Steve Miller visited Arlington National Cemetery on this past Veterans/Armistice Day. Since his last pilgrimage there he discovered that several measures have been taken to insure the nation's sacrifices during the Great War are remembered.

The visitors center has added a nicely done informational kiosk— 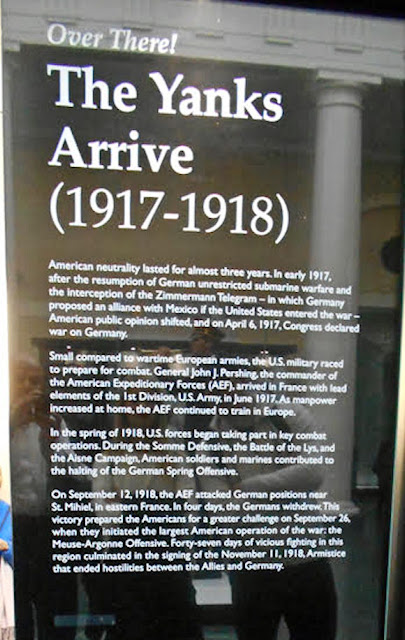 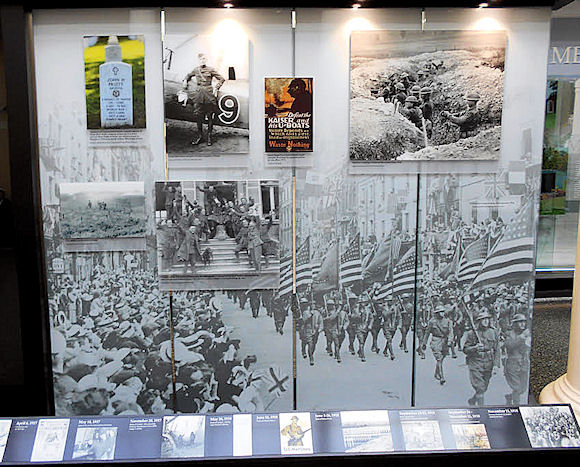 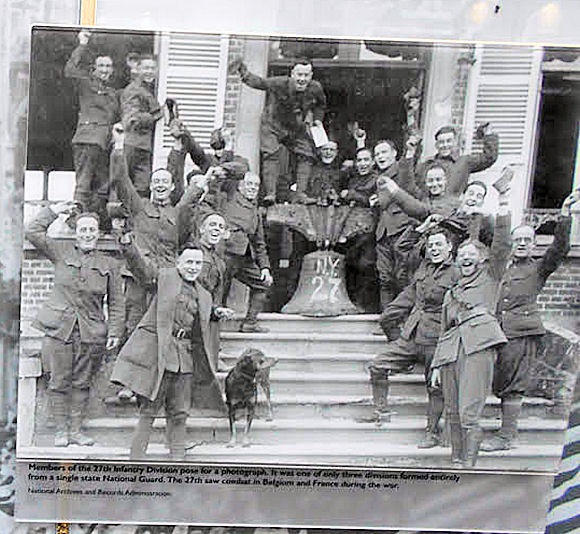 The standard tour program includes a stop at General Pershing's grave, which is in the midst of the section set aside for his fellow WWI vets. 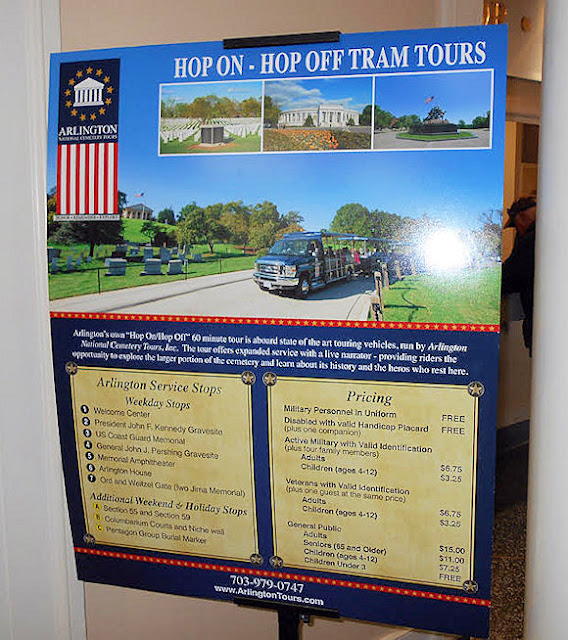 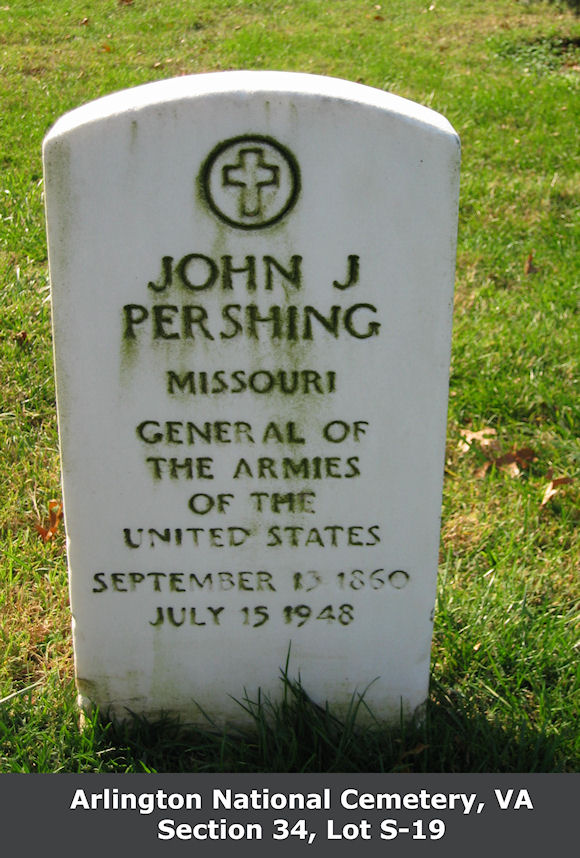 Unfortunately, the crowd and security considerations prevented the tram from operating on 11 November.  Steve, though, promises to send photos of the graves of Great War notables such as General Pershing's above (an earlier photo from Steve) and Last Doughboy Frank Buckles (Wikipedia photo below). 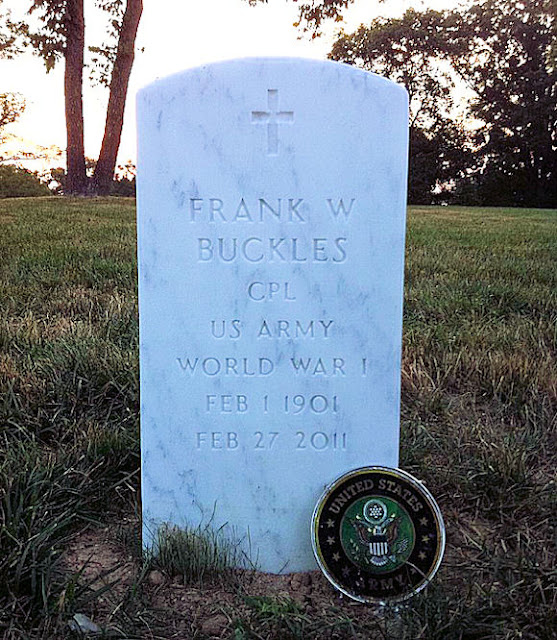