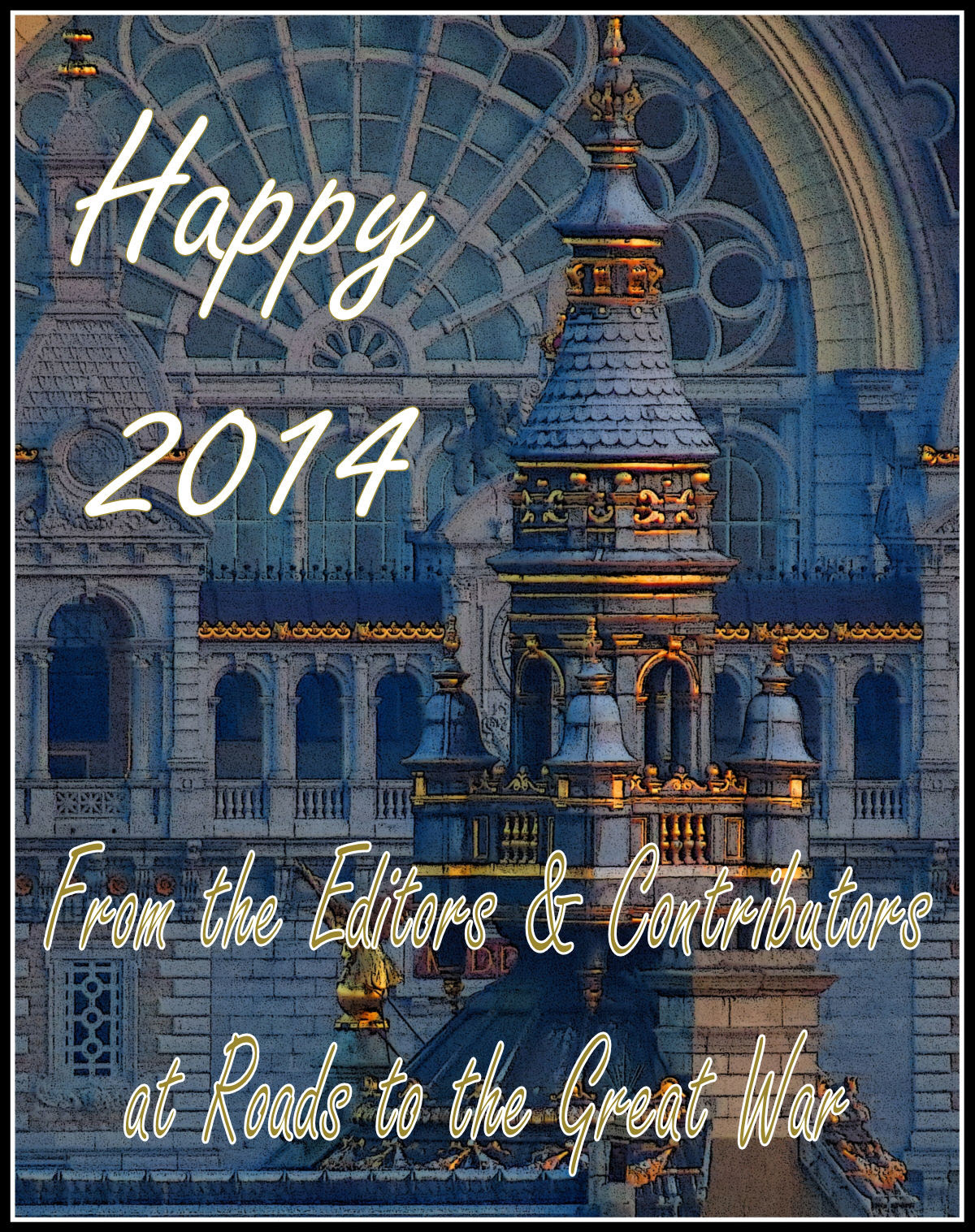 Imagine New Year's Eve in beautiful Antwerp, Belgium, 100 years ago. Do you suppose there was a single citizen who imagined that before the year's end his city would be bombed, besieged, and occupied for four years by enemy forces? 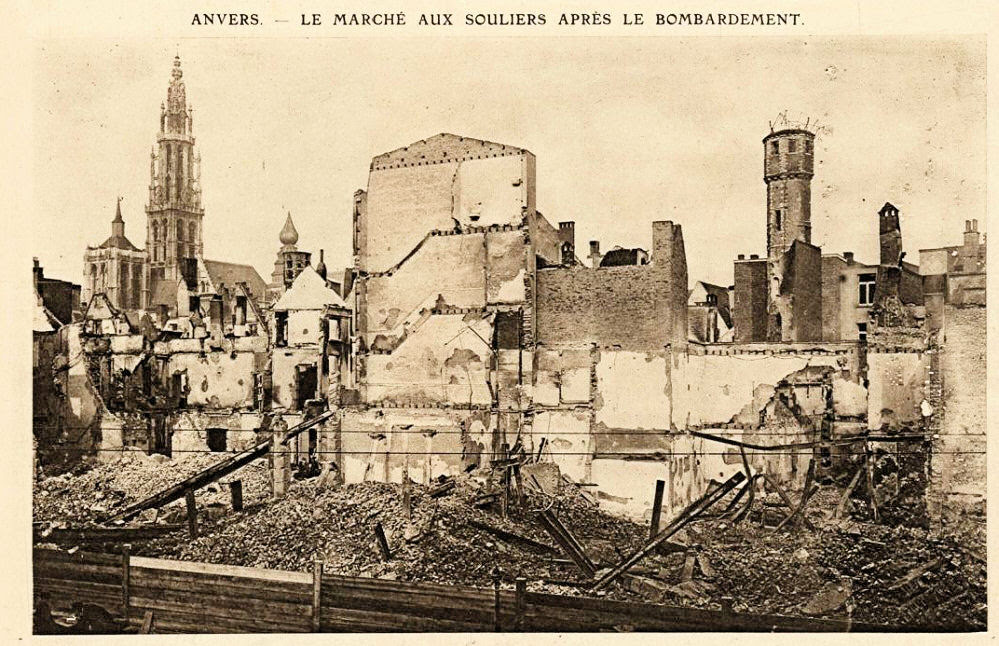 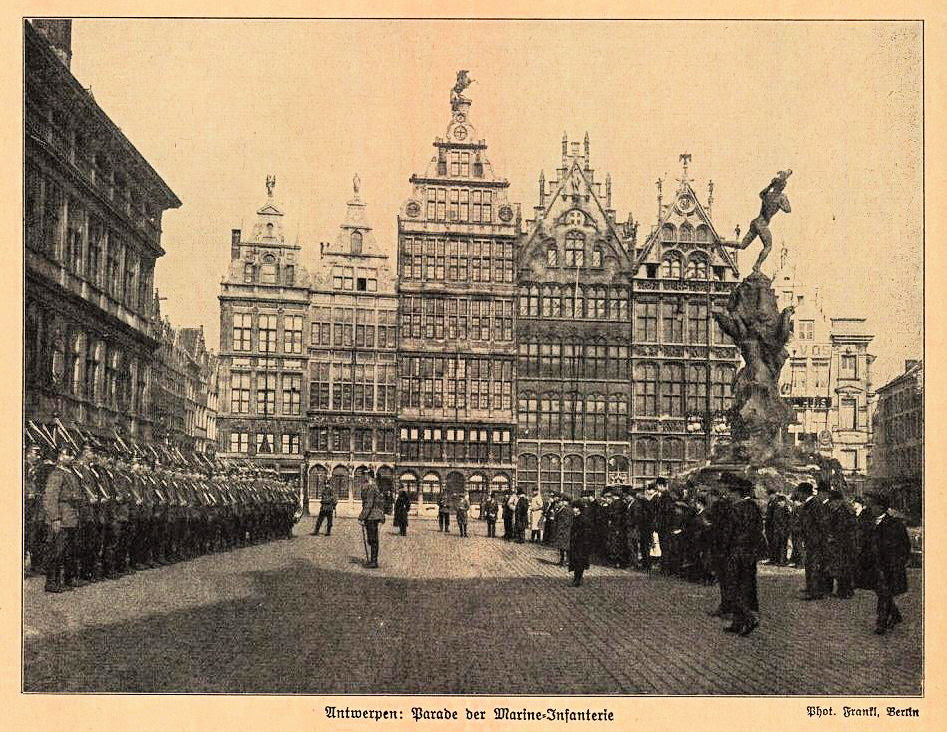