100 Years Ago: British Government Approves a Naval Assault on the Dardanelles 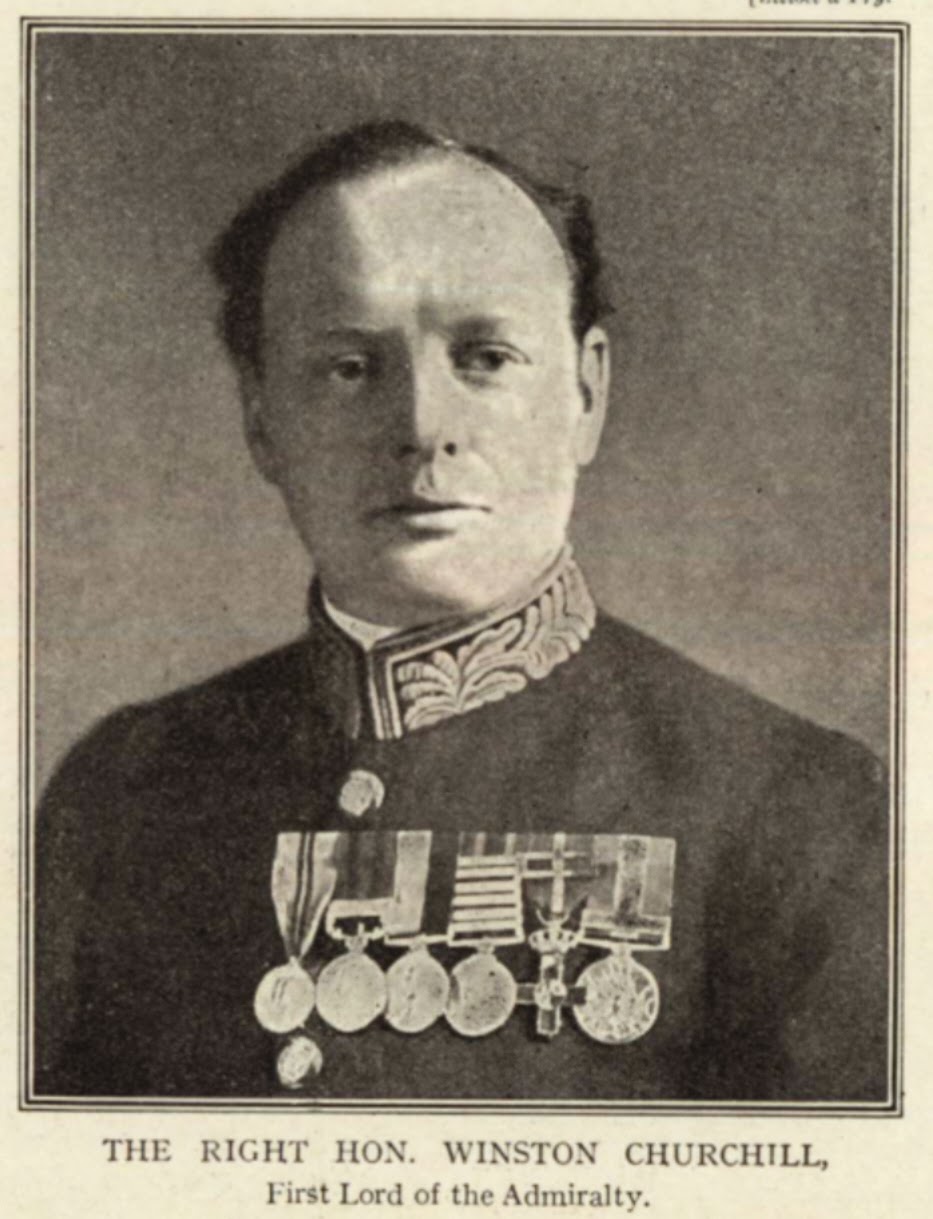 It was 100 years ago today that First Lord of the Admiralty Winston Churchill gained approval from the British War Council for what was to be a strictly naval assault on the straits by 18 battleships. But the Turks, their land defenses, and a minelayer looking like nothing more than a large tugboat would break the will of the Royal Navy commanders on the scene. The main assault that came on 18 March 1915 resulted in three sunk capital ships and three more heavily damaged. A land campaign was then deemed necessary by the flotilla's commander and staff after all. That campaign would fail as well with enormous casualties for both sides

But, as I concluded after my first visit to the area in 2009, the Turkish interpretation of those events is correct. They believe that after the main naval assault of 18 March failed they had defeated the Allies because they could subsequently deploy enough forces to Gallipoli Peninsula or the Asiatic side to foil any effort to control the straits or march overland on Constantinople. Enver Pasha declared this to be the case at the time, and, for once, his instincts were correct. "March 18, 1915" is Turkey's equivalent to Anzac Day, but — for them — it is to commemorate a victory. It is proclaimed as such by a large sign on a hill overlooking the largest city on the Straits, Çanakkale, and is also the name that is given to the local university.

Someone during the later commission hearings on the defeat would ask questions that should have been asked at the beginning but wasn't — "How could a fleet 'take' a peninsula? How could it occupy Constantinople?"

My discussion of the land campaign was posted in the early days of Roads to the Great War at: