On 16 April 16 1917 Vladimir Lenin returned to Petrograd (now, again, St. Petersburg) from exile after the tsar’s abdication. Lenin had departed Zurich, his latest place of exile, a week earlier and with the help of the German government and army, made his way back to Russia in the now famous "sealed train."


He was met by his followers at Finland Station and climbed onto an armored car where he made his famous impassioned speech. With searchlights pointed at him and his followers standing to attention Lenin pronounced on his arrival:

“I greet you without knowing yet whether or not you have believed in all the promises of the Provisional Government. But I am convinced that when they talk to you sweetly, when they promise you a lot, they are deceiving you and the whole Russian people. The people need peace; the people need bread; the people need land. And they give you war, hunger, no bread—leave the landlords still on the land...We must fight for the social revolution, fight to the end, until the complete victory of the proletariat. Long live the worldwide socialist revolution!" 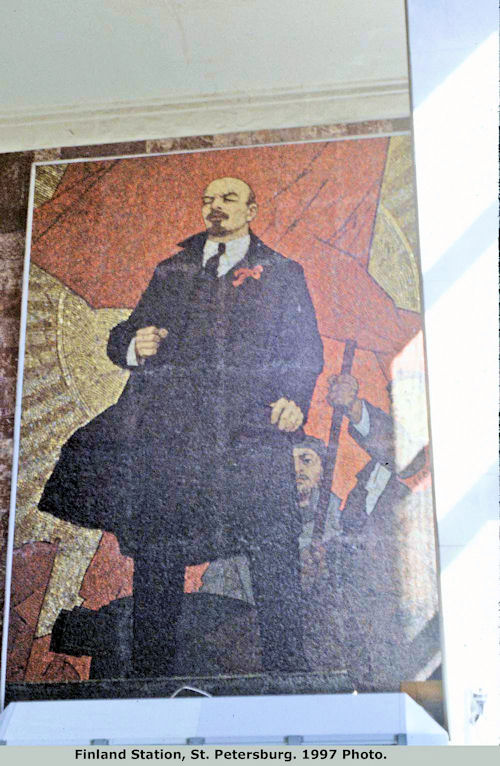 This was probably the most important moment in Lenin’s career, after which he took into his own hands the direction of the revolution.

By the time Lenin returned to his homeland the government had been weakened. Russia’s involvement in World War One led to the February Revolution. Tsar Nicholas II was eventually forced to hand over his power to the Provisional Government. Almost immediately after his arrival, Lenin published the April Theses, in which he argued that the Bolshevik Party must fight to overthrow the Provisional Government. Lenin’s objective was to seize power by force and he demanded for an armed uprising.

He was successful in convincing the Bolshevik Party. In October that same year, armed workers and soldiers stormed the headquarters of the Provisional Government, arresting its members. This became known as the October Revolution. Lenin came to power as the head of the new Soviet government and became the leader of the USSR in 1922 and ruled until his death in 1924. 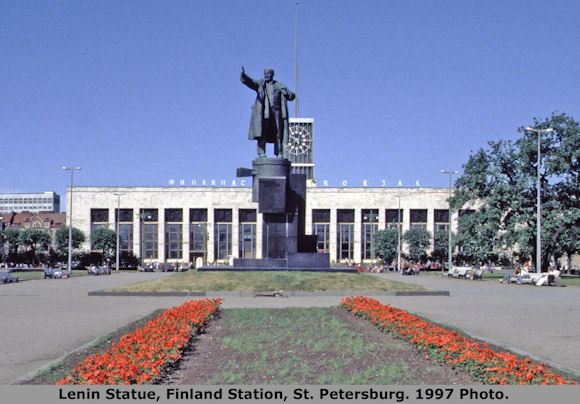 In memory of the speech he made on this day, a statue outside Finland Station was erected in 1926 depicting him in the midst of his address. The monument that became one of the most famous statues of Lenin was bombed by vandals on 1 April 2009, leaving a huge hole in the lower part of Lenin’s bronze coat. No one was hurt in the blast, and it is not known who was responsible.