Send the Alabamians: World War I Fighters in the Rainbow Division — Reviewed by Peter L. Belmonte


Send the Alabamians:
World War I Fighters in the Rainbow Division
by Nimrod T. Frazer, introduction by Edwin C. Bridges
The University of Alabama Press, 2014

From an early age, author Nimrod T. Frazer knew about the 167th Infantry Regiment. His father, William Johnson Frazer, served as an enlisted man in the regiment on the Mexican border and in France, where he was wounded. An interest in the history of the regiment served as a lifelong bond between father and son; this book is a result of Rod Frazer's abiding interest in his father's regiment.

The 167th, originally the 4th Alabama Infantry Regiment of the Alabama National Guard, was part of the storied 42nd (Rainbow) Division. The 42nd, an effective and popular U.S. division, has a particularly rich historiography; there are many unit histories and memoirs awaiting the interested reader. Frazer, a retired banker who earned a Silver Star in Korea, tapped into an impressive array of sources to bring us a well-written and thorough unit history.

Typical of many National Guard units, the 4th Alabama was federalized and sent to the Mexican border in Arizona in 1916. Frazer describes the recruitment and training of the Alabamians and then the training and daily life on the border. A grueling road march from Nogales to Tucson in November helped the regiment develop its reputation for toughness. The 4th returned to Alabama in March 1917, just in time for the U.S. declaration of war against Germany.

Upon its return to Alabama, the regiment performed guard duties in the South. Then in August it was redesignated as the 167th Infantry Regiment and sent to Camp Mills, New York, for deployment to France as part of the 42nd Division, made up of National Guard units from 26 states.

Frazer discusses the 42nd's two months at Camp Mills; the various units, of differing experience and ability, trained hard to prepare for active service. Upon arrival in France in late November 1917, the 167th continued its training, and Frazer describes living and training conditions the men encountered. Perhaps the most difficult challenge was a three-day march from Saint-Blin to Rolampont, begun the day after Christmas. The men endured "heavy snowfall and sub freezing temperatures...a test of endurance and tenacity" (p. 54). The Alabamians, not used to the cold, snowy French weather, suffered terribly. The men persevered, and the result was a bonding among units in the division that proved fruitful in combat. Frazer's account of the march evokes the cold and misery quite well. Finally, in February 1918, the regiment entered the trenches in the Baccarat Sector.

Frazer's account of the 167th in combat is thorough, including descriptions of their first patrols (March 1918) and fighting in Champagne where they helped to blunt Germany's final offensive. The fighting in Champagne furthered the regiment's reputation for toughness. As a soldier from another 42nd regiment said, "I do not know if they would make good parlor pets or proper chaperons for young ladies at the movies, but they sure are wonderful fighters" (p. 104).

Frazer next goes into detail about the battle at Croix Rouge Farm during the Aisne-Marne action; it was here that his father was wounded. Will Frazer, hit twice in the leg by machine gun bullets, crawled into a shell hole where a French soldier "pointed to Will's leg wound and said, 'Bonne blessure'" (p. 122). It was indeed a "good wound" for Frazer as he was evacuated to a hospital near Paris. 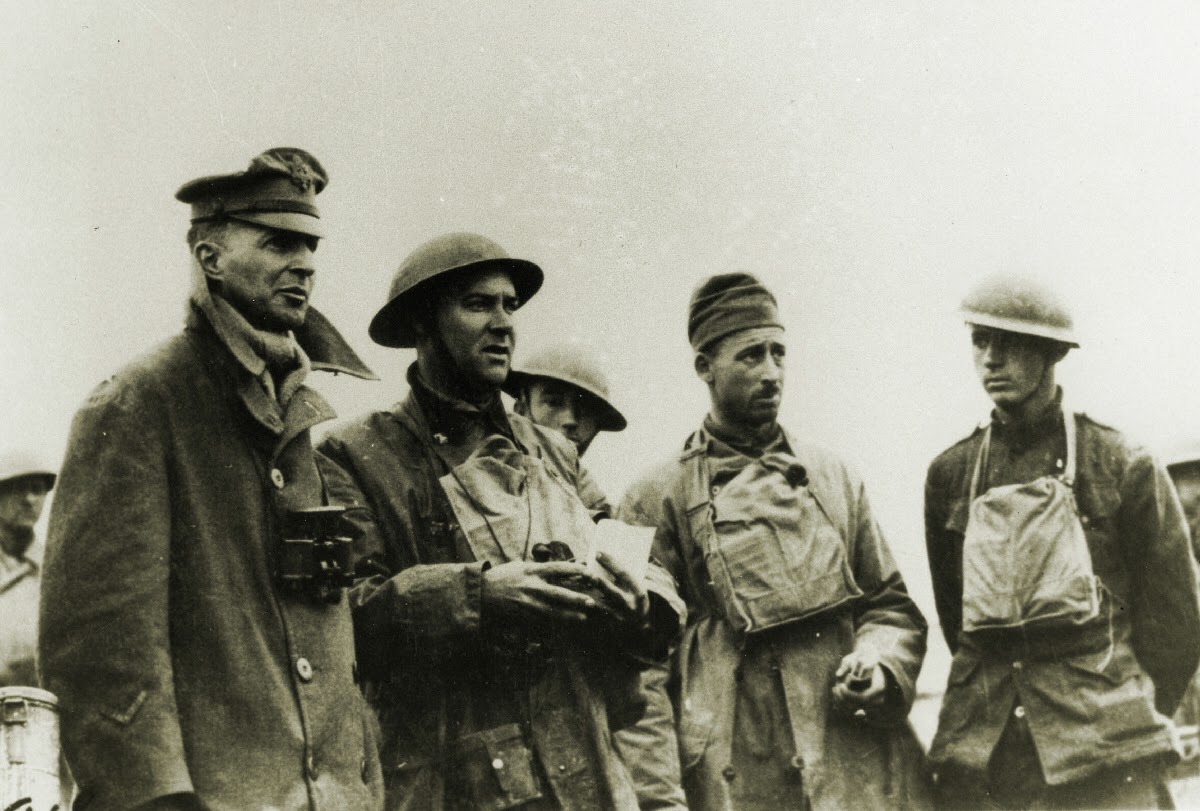 Of course the 167th was nowhere near done fighting. Ahead loomed the fighting on the Ourcq, the St. Mihiel Offensive, and the bloody action during the Meuse-Argonne Offensive; the division also served in the Army of Occupation. To all of this, and the regiment's "triumphant" return to Alabama, Frazer devotes great attention. Frazer's brief, poignant epilogue recounts his father's struggle with alcoholism. His father's best friend and fellow 167th vet, Chester Kirk Scott, himself battling alcoholism and reeling from a failed business, committed suicide after telephoning Frazer's father, who arrived too late to stop Scott. This is a stark reminder of the ghosts and memories that haunted Doughboy veterans.

Frazer secured the services of a professional cartographer to produce the kind of maps that many readers, including this reviewer, enjoy — highly detailed, with some maps showing small units such as battalions and companies. The author has also included a roster of Alabama men who were present with the regiment at Camp Mills. A number of fine photographs further enhance the book, and a World War I chronology with the 167th's history incorporated within is a useful addition. The book is well-annotated and contains a helpful bibliography.

Frazer's dedication to preserving the memory of the Alabamians is so strong that he purchased the site of the regiment's battle at Croix Rouge Farm and there built a memorial to the Rainbow Division. the book's dust jacket bears a photograph of the memorial — a statue of a Doughboy carrying a dead comrade. All told, Frazer has written a solid history. It is a welcome addition to the historiography of the American Expeditionary Forces.