America's "Progressive" Approach to Managing Its Food Supply During the War 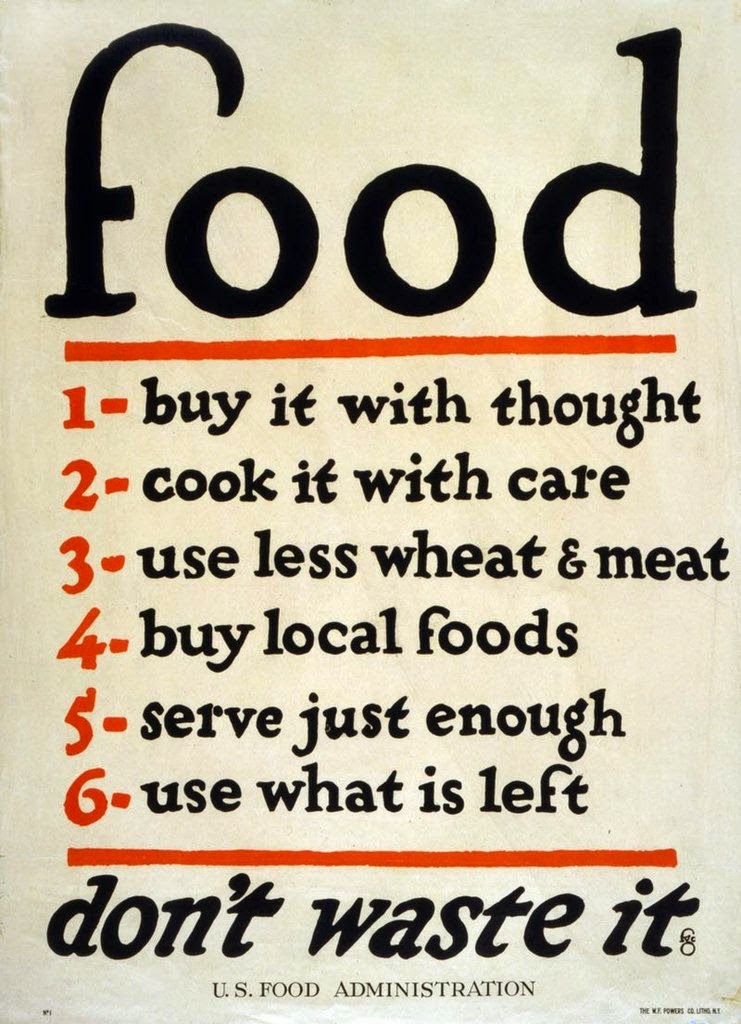 A.  Assure the supply, distribution, and conservation of food during the war,


B.  Facilitate transportation of food and prevent monopolies and hoarding, and

Herbert Hoover, former head of the Belgian Relief Organization, lobbied for and won the job of administrator of the Food Administration. Hoover had made clear to President Wilson that a single, authoritative administrator should head the effort, not a board. This, he believed, would ensure an effective federal organization. He further insisted that he accept no salary. Taking no pay, he argued, would give him the moral authority he needed to ask the American people to sacrifice to support the war effort. As he later wrote in his memoirs, his job was to ask people to "Go back to simple food, simple clothes, simple pleasures. Pray hard, work hard, sleep hard and play hard. Do it all courageously and cheerfully." 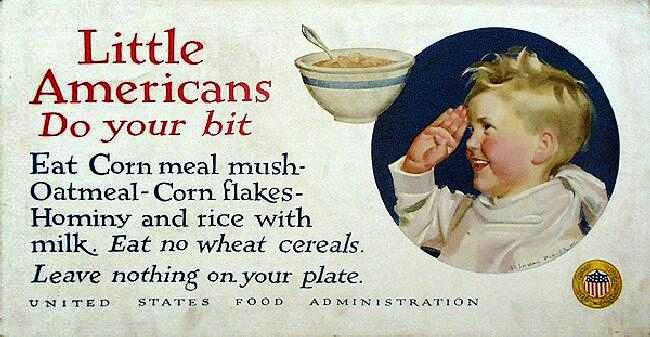 As head of the U.S. Food Administration, Herbert Hoover, given the authority by Wilson, became a "food dictator". The Lever Act had given the president power to regulate the distribution, export, import, purchase, and storage of food. Wilson passed that power on to Hoover. To succeed, Hoover designed an effort that would appeal to the American sense of volunteerism and avoid coercion. In designing the program, he adopted a federal approach, combining centralized and decentralized power. He oversaw federal corporations and national trade associations, and he sought the cooperation of local buyers and sellers. Through it all he called for patriotism and sacrifices that would increase production and decrease food consumption. "Food," proclaimed Hoover and the administration, "will win the war." 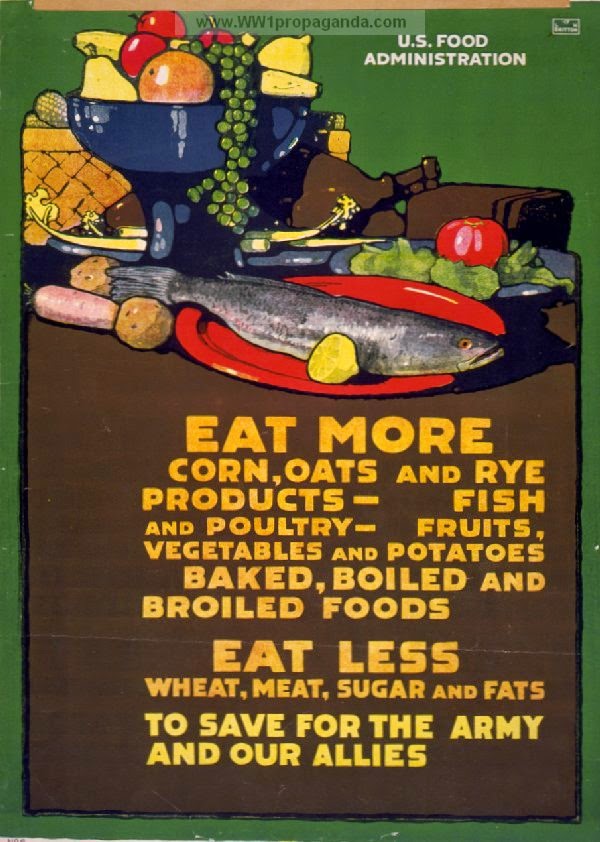 "No aspect of the people's lives remained unchanged," wrote one historian in assessing the effect of this board and its companions, the War Industries Board and the Fuel Administration. Under Hoover's direction, the Food Administration, in league with the Council of Defense, urged all homeowners to sign pledge cards that testified to their efforts to conserve food. The government boards issued the appeal on a Friday. By the following week, Americans had embraced wheatless Mondays, meatless Tuesdays, porkless Saturdays. According to a sesquicentennial article in the Milwaukee Journal Sentinel, in Wisconsin's Green Lake County 100 percent of the housewives signed on and 80 percent of Milwaukee did. Schoolchildren joined housewives in supporting the effort by signing this pledge: "At table I'll not leave a scrap of food upon my plate. And I'll not eat between meals But for supper time I'll wait." In support of the war effort, Americans discovered nouveau menus filled with dogfish, sugarless candy, whale meat, and horse steaks. They planted victory gardens and prized leftovers. Even President Wilson cooperated, grazing sheep on the White House lawns. The emphasis on voluntary support worked. 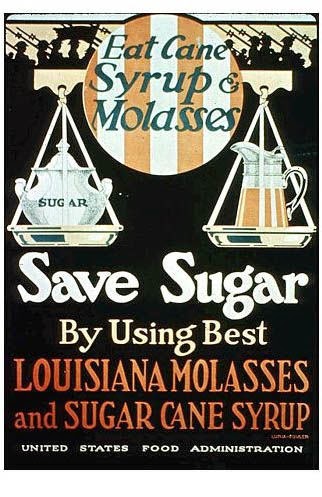