The Cartographer of No Man's Land
reviewed by David F. Beer

The Cartographer of No Man's Land

This is P. S. Duffy's first novel, and after reading it I find myself hoping it will not be her last. The action alternates between two quite different settings: the coast of Nova Scotia with its small fishing villages where life can be relentlessly harsh and with the Canadian Expeditionary Force in the Great War, particularly at the time of the assaults on Vimy Ridge. The constant oscillation between these two locations is what unites this intriguing story of human feelings, family stress, and life at the front with all its bloodshed and mutilation. 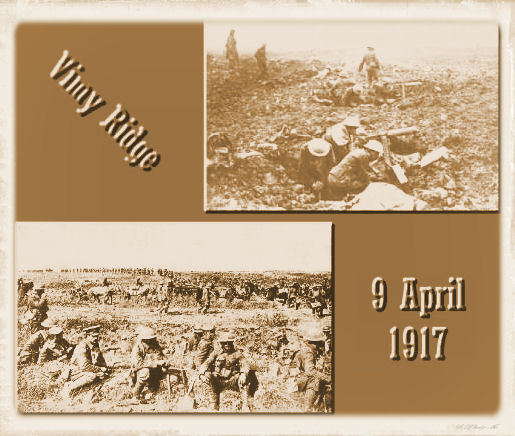 The central character is Angus McGrath, who in 1916 fishes and hauls goods around the Nova Scotia coast in the family's aging schooner, the Lauralee, as his father did before him. Angus is also a would-be sketcher and painter, unrecognized and with little faith in his artistic skills. He is not a particularly contented man: his father is an irascible outspoken pacifist, his wife Hettie is not affectionate, and his young son Simon Peter's love of the sea worries him. Hettie, however, was extremely close to her brother Ebbin and was devastated when he enlisted in the Canadian Army, was sent to France, and, as our story begins, hasn't been heard from for some months.

His wife's anguish over her brother's disappearance leads Angus to enlist, in the wild hope of somehow finding Ebbin at the Front. Everyone is relieved that he's accepted by the Army to be a cartographer on the strength that he has often sketched the coastline of Nova Scotia. This means he'll probably be based in London, far from the fighting but still able to investigate every possible channel that might lead to information about Ebbin. But things don't work out this way, and Angus finds himself in the thick of trench warfare in France. Nevertheless, he continues his search for Ebbin any way he can. How this search is finally resolved is the most surprising part of the novel. But unlike many stories, where the climax occurs at the end, this resolution comes about while there are still several more strands and conflicts to handle, and the author deals with these without losing our interest.

Besides giving us plenty of realistic description of life at the front with all its uncertainty and death, the author excels at bringing the folk in a small town in Nova Scotia to life. As expected, families and normal life have been disrupted by the war and Canada's entry into it, and people have watched as plenty of loved ones went off to fight. Some have already returned, wounded and changed—like George, damaged mentally and physically and haunted by his memory of the cruelty the war horses endure. A respected local teacher, Mr. Heist, is persecuted because of his German name and dubious hobbies.


Near the end of the novel the colossal explosion of the freighter Mont-Blanc in Halifax, with its dreadful toll, reverberates throughout Nova Scotia, echoing the foreboding the residents have come to feel about the war overseas and now forcing them to mourn their dead right at home. Finally, Angus, now returned from the war with unspeakable experiences, tentatively reunites with his son. Some readers might think the novel ends too abruptly, but when we consider how much takes place in Nova Scotia and in boats, the use of the oar becomes symbolically very effective. Touches like this throughout the multiple courses of the novel make The Cartographer of No Man's Land a graceful and intriguing read. A word of warning—if you're like me, this book will send you looking for more background and details on the Canadians at Arras and Vimy Ridge.