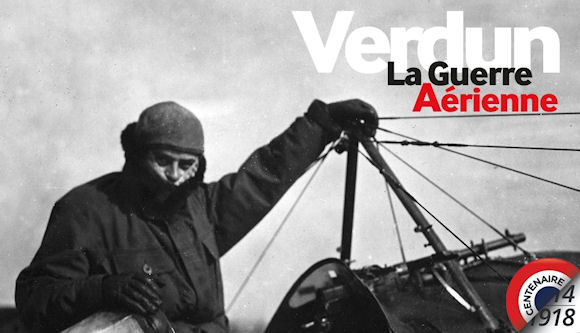 The Musée de l’Air et de l’Espace located at Le Bourget airport in Paris opened a new exhibition in October focused on the air war during the Battle of Verdun, the First World War’s longest engagement.  It will run until 29 January 2017.  Here are some photos of the exhibits.