Who Was John Purroy Mitchel? 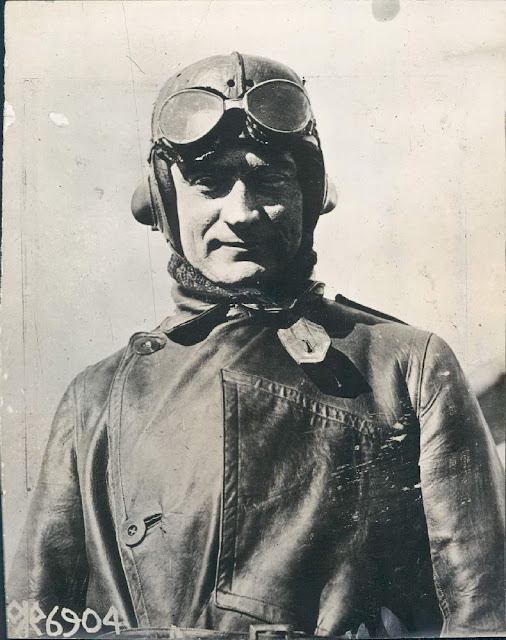 Known as "The Boy Mayor of New York", John Purroy Mitchel (1879–1918) was New York City's youngest-ever mayor, elected to office when he was only 34. He was soundly defeated for re-election and died less than six months after he left office on 6 July 1918, at age 38, while he was training as an Air Service pilot. He fell 500 feet out of his biplane near his training field in Louisiana after apparently forgetting to fasten his seat belt.

He was the namesake of Mitchel Field on Long Island, formerly Hazelhurst Aviation Field #2. Charles Lindbergh flying the Spirit of St. Louis departed for France in 1927 from an adjacent airfield.