The North Sea Mine Barrage of World War I 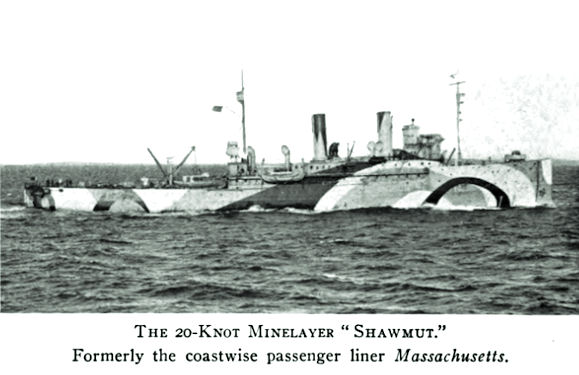 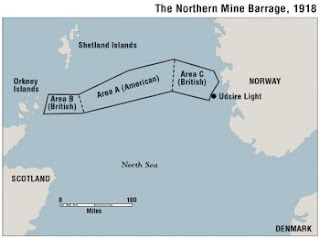 Before the United States entered World War I in April 1917, German U-boats sunk more than 880,000 tons of shipping—a wartime peak that reduced British grain stores to a six weeks’ supply. The success of these U-boats threatened the arrival of American forces in Europe and the Allied ability to maintain supply lines and the movement of troops. To combat this, American naval leaders encouraged convoy and escort systems at sea. While this proved a significant deterrent to enemy submarines, some British and American naval leaders felt this wasn’t enough.

Some leaders favored minefields at sea, known as mine barrages. Mines had been effective in the shallow water and narrow straits around Europe earlier in the war, destroying more U-boats than any other weapon in World War I. A major gap of 230 miles in the North Sea between Scotland and Norway remained, creating an avenue for U-boats to reach Atlantic sea-lanes. Despite significant technical challenges, the Allies began planning a mine barrage for this gap. Mines would have to be anchored three times deeper and over a greater distance than any previous naval minefield. While the Royal Navy estimated 400,000 mines were needed, the U.S. Navy determined the scale and technical difficulties could be overcome. 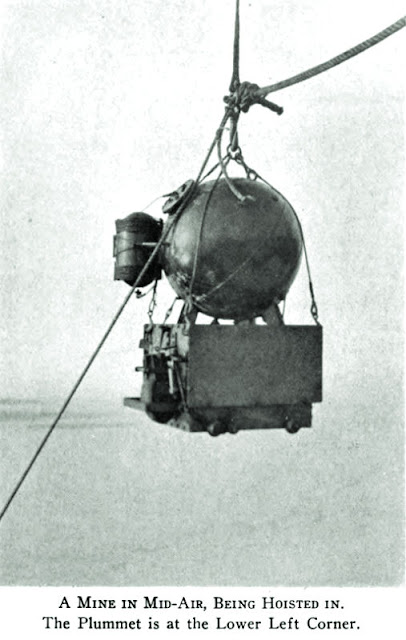 Sea mines of World War I were buoyant explosive spheres that floated below the surface at varying depths. These spheres had horn detonators, which ignited when directly hit by a vessel. Planners determined minefields would have to be 15 to 35 miles wide with multiple rows needed for effectiveness. To increase the area covered by any one mine the United States added an additional detonator, attached to a 100-foot cable and float.  The new “antenna” detonator let one mine cover a 100-foot column of water. When a vessel brushed the cable the rising explosion could damage or destroy it. The U.S. Navy estimated that only 100,000 antenna mines would be needed to close the gap. American industry and the U.S. Navy set about making the North Sea mine barrage a reality. 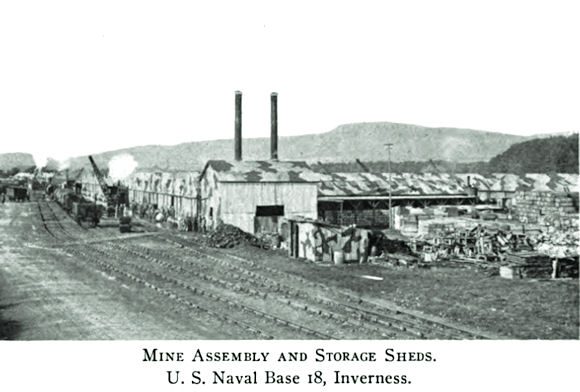 The U.S. government dispersed $40 million in contracts to different companies so no single component could give away the plan. Freighters shipped the parts to assembly plants in Inverness, Scotland. There American sailors assembled 1,000 mines a day. Each mine had safety devices that armed them as the mine layers moved away. Allied forces began laying these mines in the North Sea in June 1918. 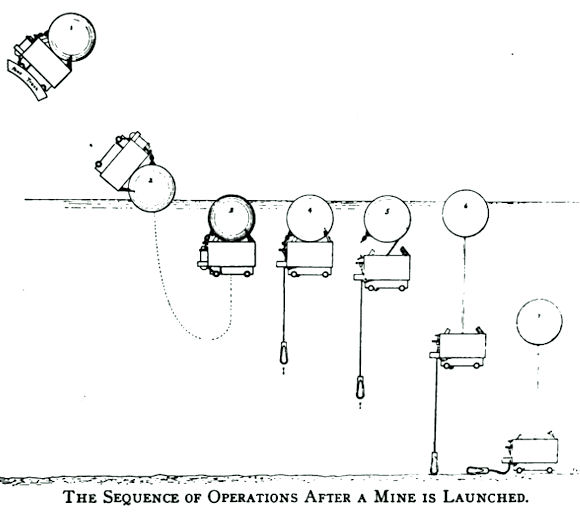 A surfaced U-boat in daylight took three hours to pass through six to ten lines of mines. However, Allied patrol aircraft over the North Sea often forced U-boats to submerge or travel at night. Submerged U-boats took at least twice as long to travel a similar distance. With more than 50,000 mines laid in a matter of months, the North Sea mine barrage sunk or damaged as many as 21 U-Boats and reduced the effectiveness of others. It deterred German warships from raiding Allied ships carrying iron ore from neutral Norway to England. The barrage proved an American naval, technical, and industrial success.