Rave Reviews in for Peter Jackson's They Shall Not Grow Old

I spent all Tuesday morning responding to enthusiastic messages from my friends and editors who viewed Peter Jackson's new film They Shall Not Grow Old.  If you haven't heard it features colorized film footage of the British Tommies during the war, with a sound track—produced with the help of professional lip-readers, that allows viewers to listen in on the conversations of the troops.  Below are some Warner Brothers stills from the production.  It is only scheduled to show one more day around the States—27 December. Below the images you will find a link to a site where you can find theaters showing the movie. 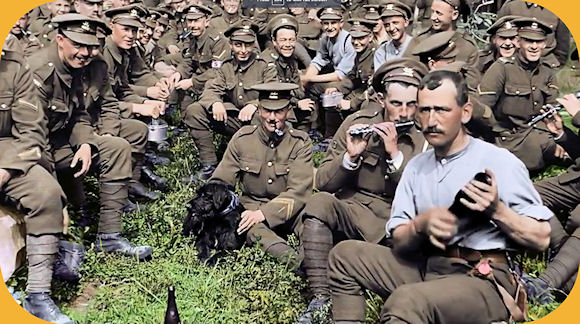 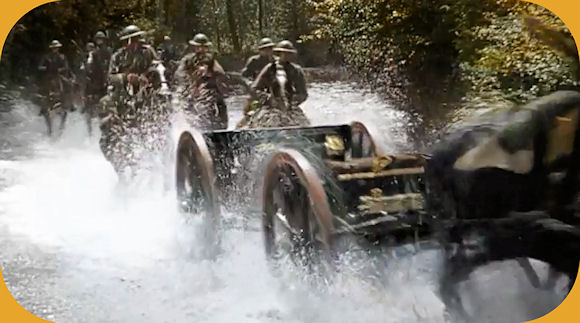 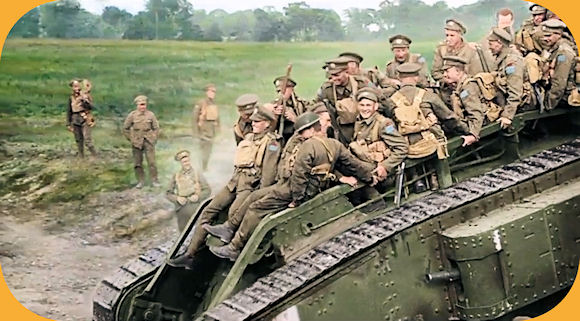 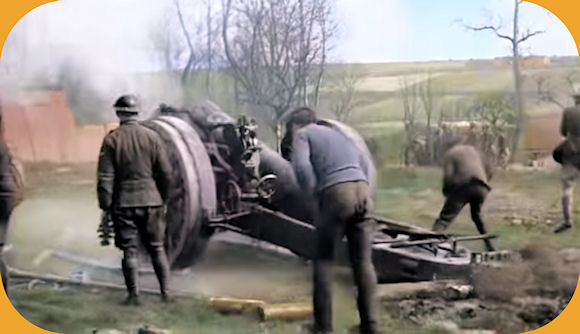 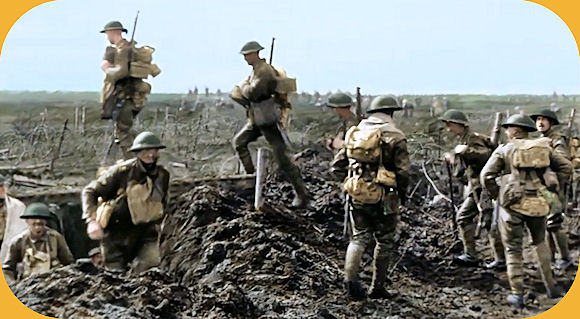 For locations and tickets:


Late News Arriving:  Reader Courtland Jindra informs us that the Hollywood trade magazines are announcing that there will be a limited theatrical review of the film in January in three cities: Los Angeles, New York, and Washington,DC. Also, there is consideration of a broader release to follow.