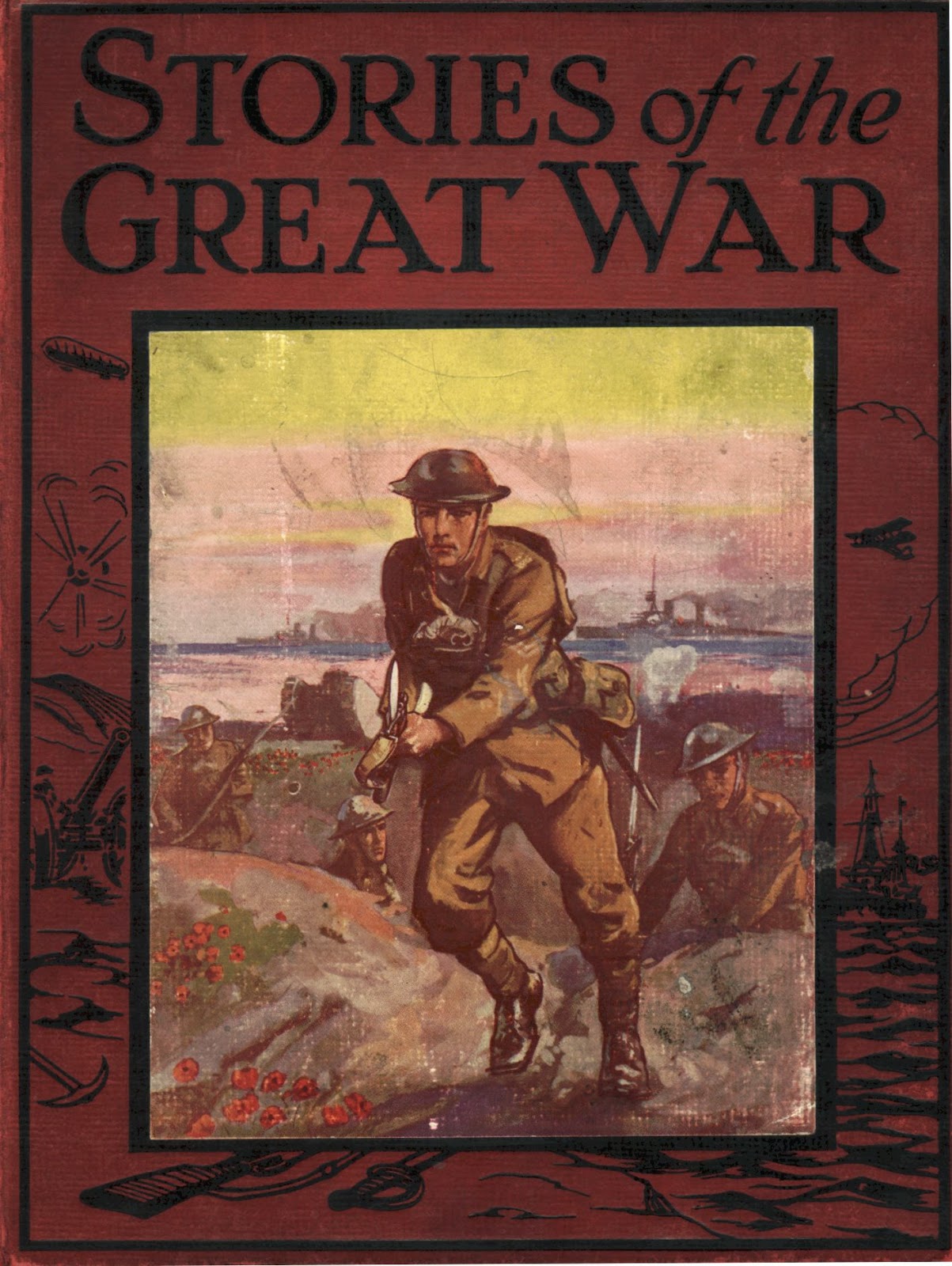 (b) the war which began on 28 July 1914 with hostilities between Austria-Hungary and Serbia, and ultimately involved the majority of the nations of the world; it was suspended by armistice 11 Nov. 1918.

The first published usage of "Great War" for (b) seems to have been in 1914, by Maclean's magazine, October issue, Volume XVII: Number 12, page 54:

"Some wars name themselves—the Crimean War, the Civil War, the Franco-Prussian War, the Thirty Years' War, the Revolutionary War, and many others. This is the Great War. It names itself."