By Tristan Hughes
Presented at HistoryHit

Over the course of the war bomber aircraft were continuously upgraded in all areas—size, bomb load, material, defensive armament and engine power for instance—and by the end of 1918, both the Allies and the Central Powers were fielding some huge bombers.

Here are eighteen key bomber aircraft from World War One. 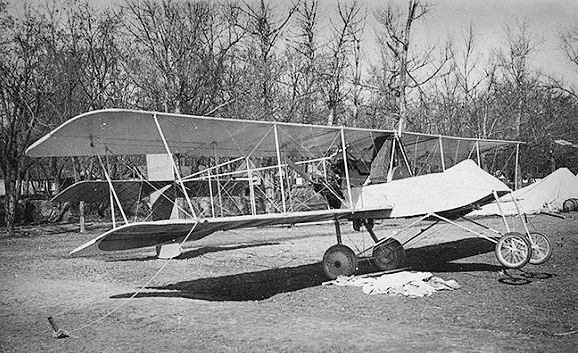 The world’s first true bomber, the Voisin III was designed before World War One erupted in September 1914. Powered by a 120 h.p. Salmson 9M radial engine, it could carry a 132 lb (60 kg) bomb load. It consisted of a two man crew: a pilot and an observer who was equipped with a Hotchkiss machine gun in front.

On 5 October 1914, a French Voisin III, equipped with a Hotchkiss M1909 machine gun, scored the first air-to-air combat victory of the war, when Corporal Louis Quénault shot down a German Aviatik B.I. The German airmen returned fire with rifles and stood no chance. This is believed to be the first air-to-air kill in any war.

From September 1915 onward, the Voisin III was employed mainly as a night bomber and the French Air Force built about 800 of them during the war. Many were also used by the Russians, the Italians, and the British, making it the most widely built aircraft of the Voisin series. 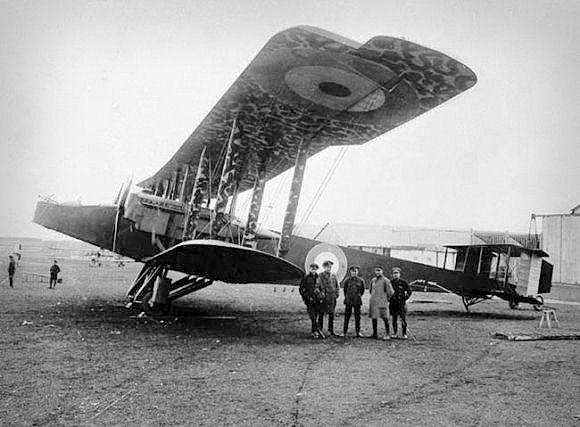 A "bloody paralyser of an aeroplane." That is what the Air Department of the Admiralty asked Handley Page Limited, the United Kingdom’s first publicly traded aircraft manufacturing company, to produce at the end of 1914. Their answer was the Handley Page O/100.

Fitted with two 250-hp Rolls-Royce Eagle II engines, the O/100 could carry 16 112 lb (51 kg) bombs or eight 250 lb (113 kg) bombs. Although it was originally designed to have no defensive armament (just a rifle that would be fired by the observer/engineer), in the end the Handley Page O/100 was equipped with five Lewis guns that covered all blind spots.

They saw service from November 1916 until the end of the war, predominantly as night bombers tasked with destroying German U-boat bases, railway stations and industrial centers.

Away from the Western Front, they also saw service in the Aegean and Palestine and participated in the bombing of Constantinople. 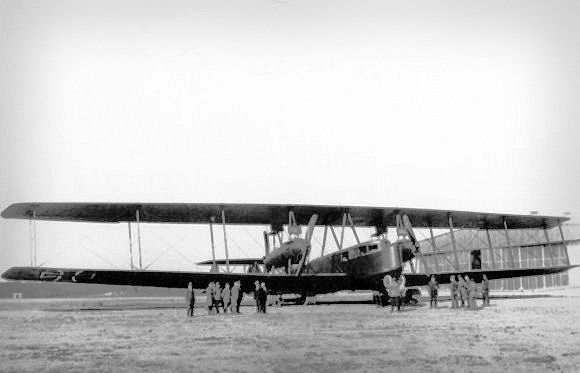 Perhaps the greatest behemoth of them all, the Zeppelin Staaken R. VI was a giant four-engine heavy bomber that was operational in the German Air Force from late 1917 onward. Two pilots sat side by side in an enclosed cabin with gunners installed both in front of and behind the aircraft’s wings.

Staaken R.VI was reputedly the largest wooden aircraft to be produced in any quantity during World War One. It could carry individual bombs weighing up to 2,205 lb (1,000 kg) each and a maximum load of 4,409 lb (2000 kg)

For the Full Article Visit: