The Cypriot Mule Corps in the Great War 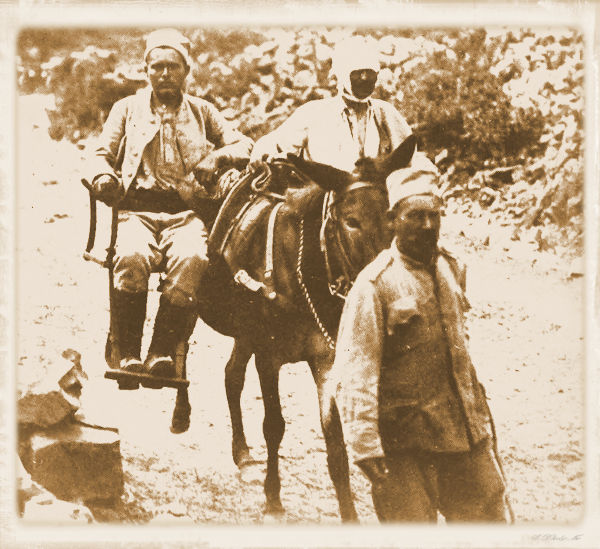 The role played by British colonies during the Great War is only now starting to emerge in the last decade or so. This article aims to include Cyprus among those colonies that contributed enormously to the British war effort, such as India, Jamaica and the former settler colonies. Before the war, Cyprus was an "inconsequential possession," and during the first two years of the war it played a very minor role, when for the most part it served as a pawn to lure Greece into the war, which failed when Athens rejected the British offer to cede Cyprus to Greece in exchange for Greece coming to the military aid of Serbia in October 1915. From the summer of 1916, soon after the British and French signed the Sykes–Picot Agreement, the island became a bustling military and humanitarian base, while it also fed and fueled the Allied armies in Egypt, Macedonia, and France. 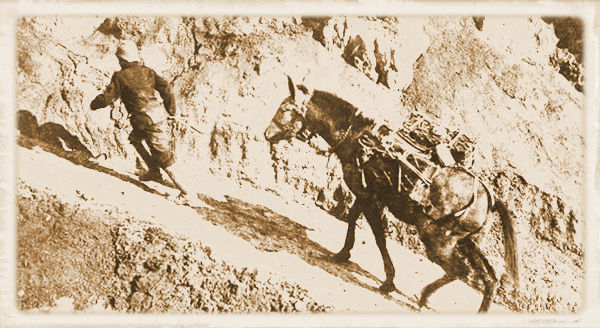 Its most significant contribution was undoubtedly the formation of the Cypriot Mule Corps in summer 1916. Cypriot muleteers served in the British Army mostly on the Macedonian Front during the First World War. Until it was dissolved in April 1920, over 12,000 men had served at one time or another, a staggering number given the small size of the island, representing 25 percent of the male population aged 18–35. Some 3500 mules and 3000 ponies were also involved. 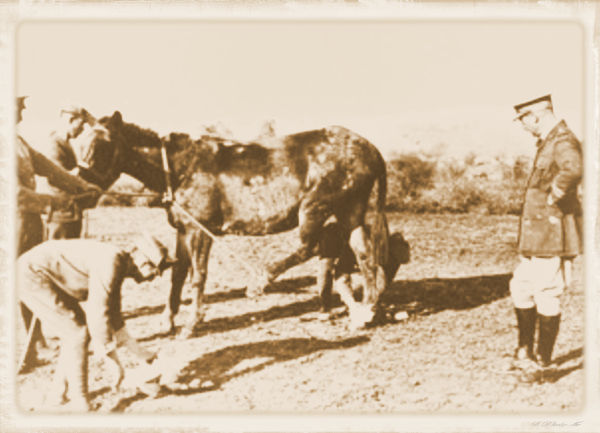 The contribution of the island and its people says much about imperial loyalty as well as the social fabric of a Mediterranean island emerging after centuries of Ottoman rule to the modernizing influences of Great Britain. The British government used the existing economic problems in Cyprus to attract Cypriot support. For some Cypriots joining the war, serving in the army was the only way to provide a livelihood for their family. In fact, Turkish Cypriots participated in the Great War against the Ottoman Empire.  At least 38 of the muleteers died in service.  The muleteers were so successful that they were called back for service in the Second World War, seeing action in Greece, Italy, the Middle East, and North Africa.

Sources: "The Impact of the Cypriot Contribution During the Great War" by Andrekos Varnava, First World War Studies, August 2016; "The Cypriot Mule Corps in the First World War," Nur Centiner.