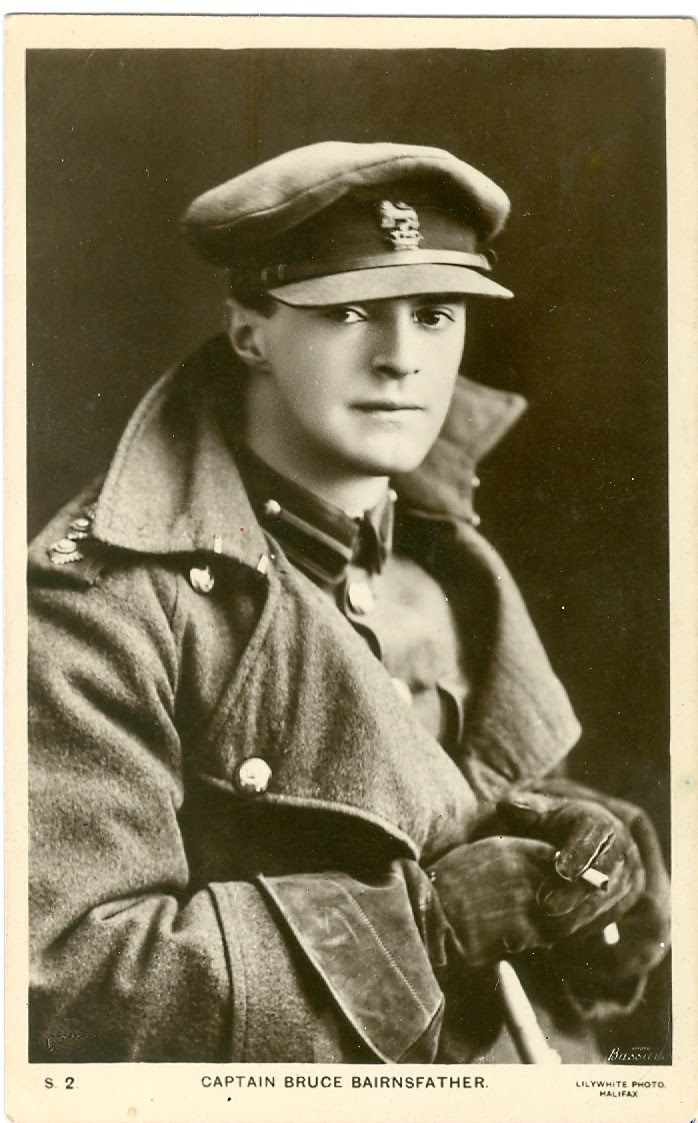 Bruce Bairnsfather was born in Murree in India in 1873 to an army family and was educated at Rudyard Kipling's old school where he proved a poor student — more interested in scribbling caricatures of his masters than in passing his exams. Eventually he scraped through the Army entrance exam and enlisted in the militia — which he hated. He then studied at commercial art school but re-enlisted with the Royal Warwickshires when war broke out in 1914. Serving in the mud and misery of the trenches of the infamous Plugstreet Wood he started drawing cartoons that realistically and yet humorously depicted the appalling conditions of the trenches. They were soon published as the series that came to be known as FRAGMENTS FROM FRANCE, and they became an immediate roaring success. Soon his principal character, a phlegmatic, moustachio-ed soldier known as "Old Bill", was immortalized in the famous situation of "The Better 'Ole" and reproduced on pottery, on postcards, playing cards, in books, plays, and films, in the UK, North America, and, indeed, worldwide. There followed an extraordinary career. Yet Bairnsfather died in obscurity and relative poverty, and, although Gen. Sir Ian Hamilton called him "The Man Who Won the War" and he was courted by the Secret Service, he received no official award from his country for his evident genius in raising the morale of the nation during the Great War. 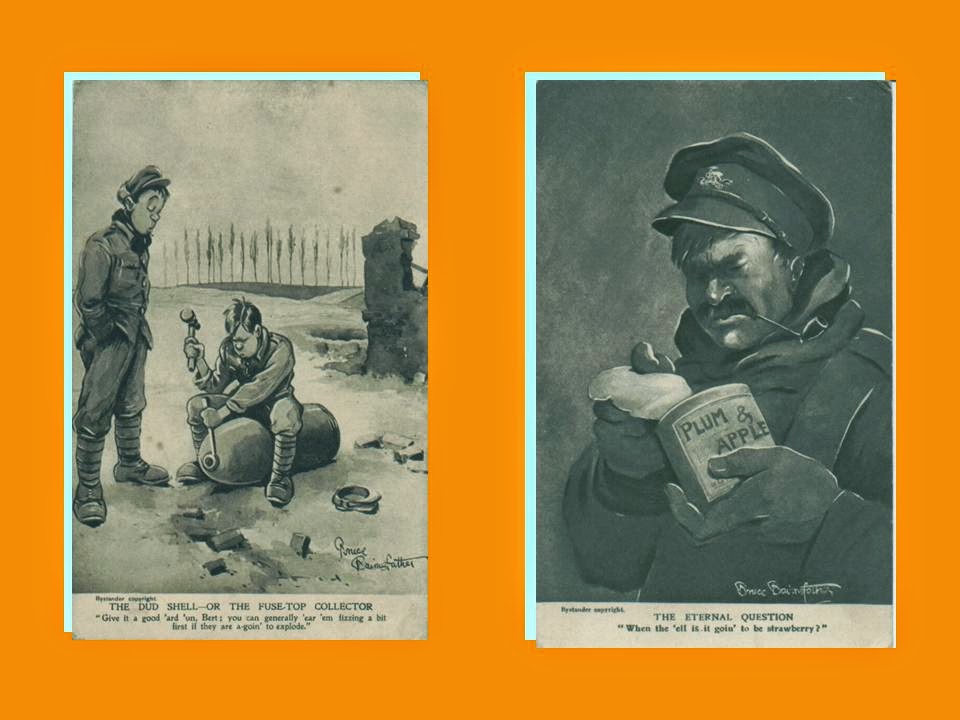 Two of the friends I've made in leading tours of the WWI battlefields are Tonie and Valmie Holt, founders of Holt's Battlefield Tours. After taking their company to the leadership of the military history travel industry, Tonie and Valmie have moved on to other ventures and are now publishing the best battlefield guides available for travelers. They have also taken the lead in honoring one of the most beloved figures of the war and have authored a delightful biography of Bairnsfather, In Search of the Better Hole.

Order In Search of the Better Hole at: http://www.guide-books.co.uk/bairnsfather.html