What Happened at Hooge Chateau?

Hooge Chateau, on the Menin Road and in the heart of the Ypres Salient was the scene of very fierce fighting in every year of  the First World War. The Germans used flame-throwers here for the first time and here also the British adopted steel helmets for the first time. The chateau was completely destroyed, along with the adjacent entire village.


Hooge Crater Cemetery is 4 km east of Ypres on the Menin Road. There are now 5,923 Commonwealth servicemen of the First World War buried or commemorated in this cemetery, of which 3,579 are unidentified, but special memorials record the names of a number of casualties either known or believed to be buried among them, or whose graves in other cemeteries were destroyed by shellfire. 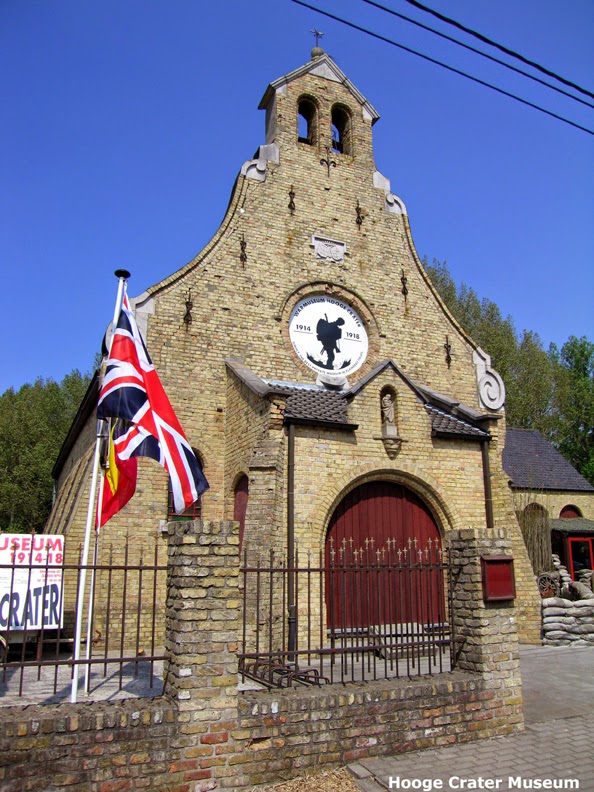 Across the road from the cemetery located in its former chapel is the Hooge Crater Museum, which opened in 1994. It is the composite collections of two individuals who roamed the battlefields and purchased artifacts from the salient for decades. 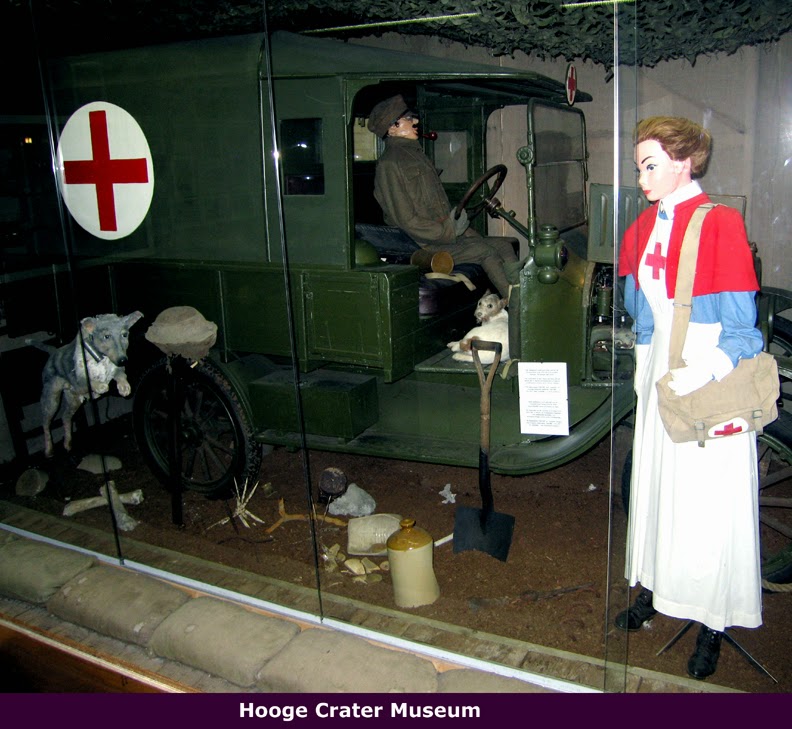 The collection is large, eclectic, and utterly fascinating.  The material is presented in the old style — "Here's some stuff to look at" — with none of the audience participation or highly stylized look of the nearby Flanders Fields or Passchendaele Museums — that some old-school types (like your editor) prefer. 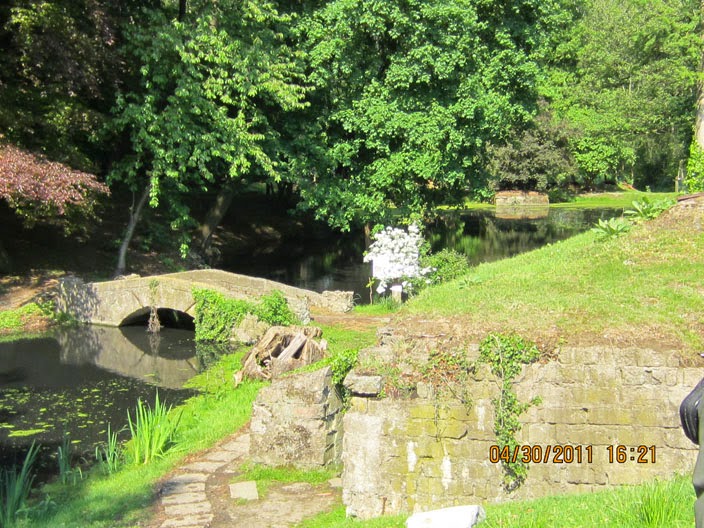 Next door to the museum is another must-see. Just to the east, on the grounds of an inn,  is the site of the former crater.  It is now a lovely pond with an outdoor battlefield museum surrounding it.