A Potpourri of Great War Quotes

Stop passerby!
The ground you tread on, unawares, once witnessed the end of a generation.
Listen, in this quiet earth beats the heart of a nation.
Turkish Monument, Gallipoli Peninsula 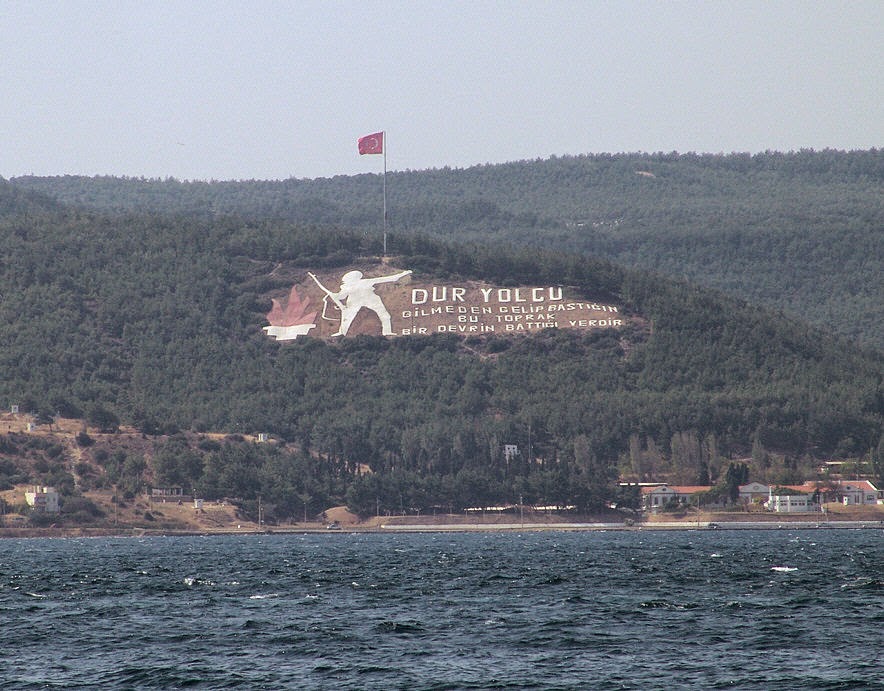 So gorgeous was the spectacle on the May morning of 1910 when nine kings rode in the funeral of Edward VII that the crowd, waiting in hushed and black-clad awe, could not keep back gasps of admiration.
The Guns of August, Barbara Tuchman

I am obliged to report that, at the present moment, the Russian Empire is run by lunatics.


There is no other course open to us but to fight it out. Every position must be held to the last man. There must be no retirement. With our backs to the wall and believing in the justness of our cause, each one of us must fight on to the end.
Field Marshal Haig, 11 April 1918


Greater forces were needed in 1918 to collect the plunder of Brest-Litovsk than had been needed in 1917 to destroy the Russian armies. . .a million soldiers who might have turned the scale of the war in the west.
AJP Taylor

. . .I had a tiny round hole in my head. My horse, lying on top of me, had lashed out one last time before dying, and that had brought me to my senses. I tried to say something, but my mouth was stiff with blood, which was beginning to congeal. The shadows all round me were growing huger and huger, and I wanted to ask how it was that the sun and moon were both shining simultaneously. I wanted to point to the sky, but my arm wouldn't move.
Cavalryman and Artist Oskar Kokoshka, wounded on the Eastern Front, August 1915


Like the planet Neptune, the discovery of the dreadnought was inevitable, but luckily we saw her in the heavens before the other chaps and got our unparalleled lead! Thank God!
Admiral Jacky Fisher, 1910


[In 1915,] Joffre promised to complete the miracle [of the Marne] by achieving a percée, a rupture of the German position in France. But when this failed to occur despite two major offensives. . ., he insisted that France was still winning the war, through gignotage, "nibbling" of the enemy forces through attrition.
from France and the Great War, 1914–1918, Smith, Audoin-Rouzeau, and Becker 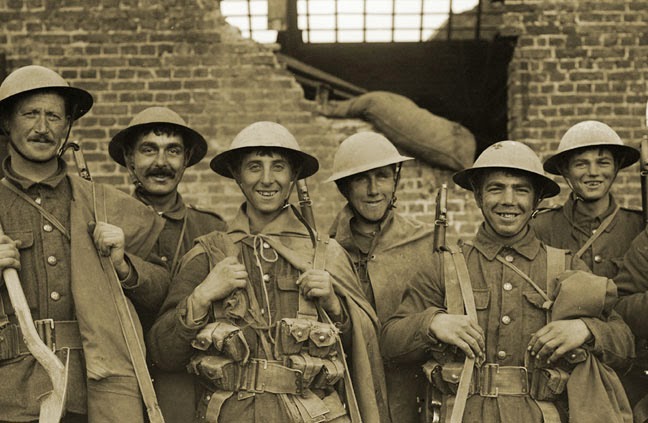 But how intolerably bright the morning is where we who are alive and remain, walk lifted up, carried forward by an effective word.

Advice from a WWI Survivor