Who Was Pietro Badoglio?

Pietro Badoglio (1871–1956) joined the Italian Army and was a junior officer in Ethiopia (1896–97) and Tripolitania (1911–12). During the First World War he rose in rank rapidly. His greatest wartime achievement was leading the capture of highly fortified Monte Sabatino near Gorizia. 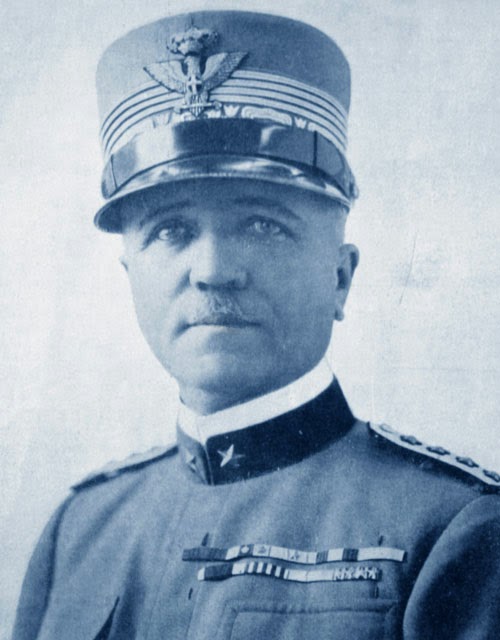 A key core commander at Caporetto in October 1917, his troop dispositions and lack of direction to his artillery is believed to have contributed to the catastrophic defeat. However, he avoided censure due to the suppression of records and evidence by Italian premier Orlando and his own tireless distortion of the official history.

Badoglio became chief of staff of the Italian Army after World War I for 15 years  after reversing his anti-Mussolini political views. He successfully led the invasion of Ethiopia in the 1930s. He later opposed Italy's joining the Axis Powers and resigned after the defeat of the Italian forces in Greece after hostilities broke out. After the fall of Mussolini he became Italy's premier and negotiated the armistice with the Allies.