Other Impressive Monuments on the 1917 Arras Battlefield

My spring Western Front battlefield tour is coming up in May and  I'm  including visit to the 1917 Battle of Arras sites. Of course, the most famous of those is Vimy Ridge, with its spectacular Canadian monument. In pulling my notes together I've been reminded that there are other impressive memorials  in the area. Here are seven that are interesting-looking and represent a dramatic aspect of the fighting 100 years ago. 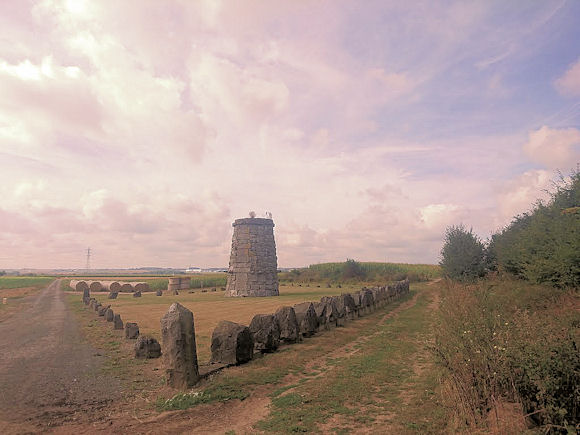 On the opening day of the battle, 9 April 1917 the 9th (Scottish) Division, advanced and took the German positions around Pont du Jour, east of Arras. This Scottish cairn, similar to one for the 9th Division on the Somme battlefield was moved from its original location to make it more accessible. 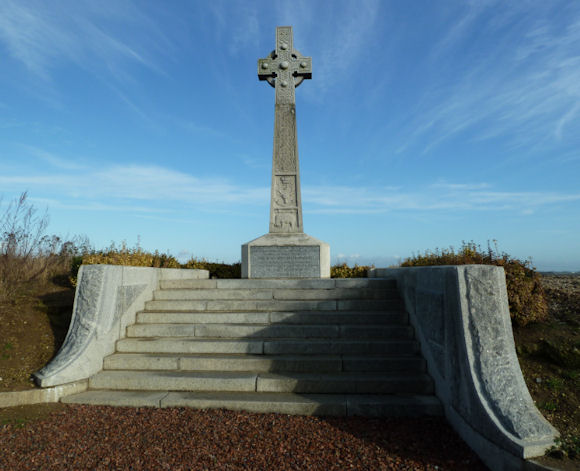 Nearby, in the sunken lane at Fampoux, is this monument to the Seaforth Highlanders who attacked Roeux 11 April 1917. 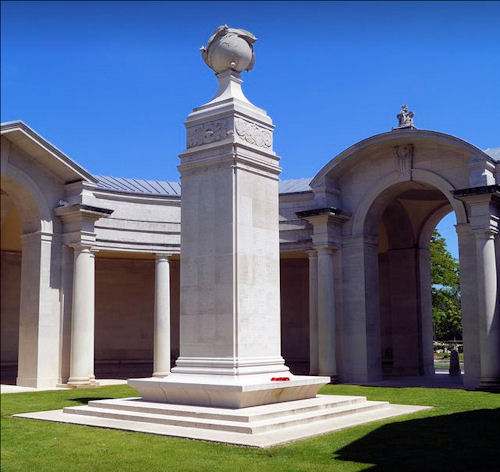 The Arras Memorial to the Missing in the Faubourg-d'Amiens Cemetery incorporates a monument to the British and Commonwealth aviators of the war. The ARRAS FLYING SERVICES MEMORIAL commemorates almost 1,000 airmen of the Royal Naval Air Service, the Royal Flying Corps, and the Royal Air Force, either by attachment from other arms of the forces of the Commonwealth or by original enlistment, who were killed on the whole Western Front and who have no known grave. 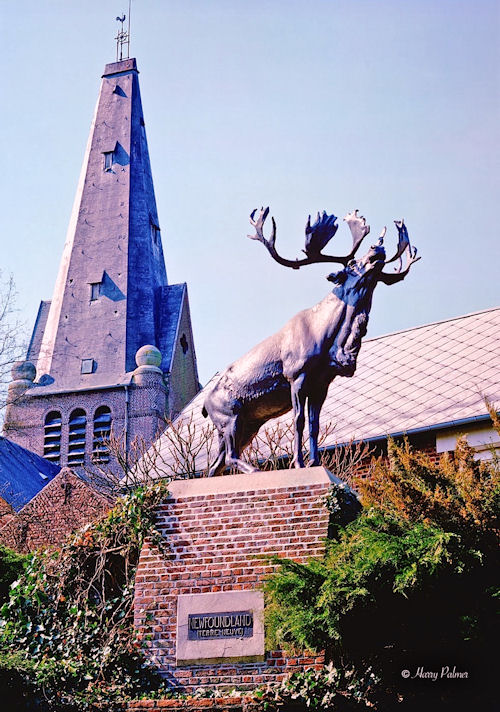 The Newfoundland Caribou Monument at Monchy-le-Preu is one of five on the Western Front. The most famous, of course, is at Beaumont-Hamel on the Somme battlefield. 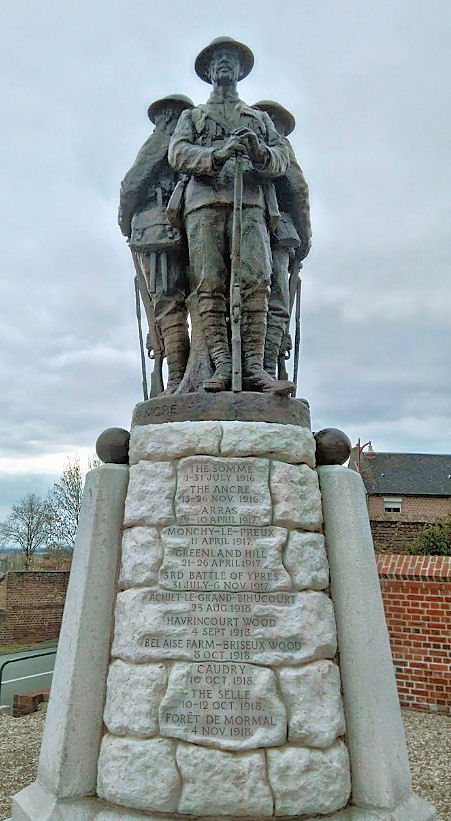 The capture of Monchy-le-Preux is one of the notable achievements of the Battle of Arras. It was finally secured by the Newfoundland Regiment. The initial, and main, assault was made by the 37th Division. It's effort is commemorated in this unique three-figure memorial located on the hill that commanded the approaches. 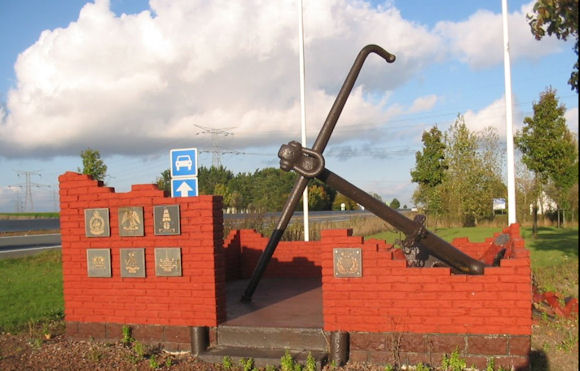 One of the fightingest divisions of the British Army was the 63rd Naval Division, which went into the line at Arras on the fifth day of the battle at the village of Gavrelle. There they engaged in desperate house-to-house fighting with the German defenders. When they cleared the village they discovered the enemy had covered any possible avenue of advance with machine guns. The monument is said to express the idea of the Royal Naval Division anchored within the ruins of the village. 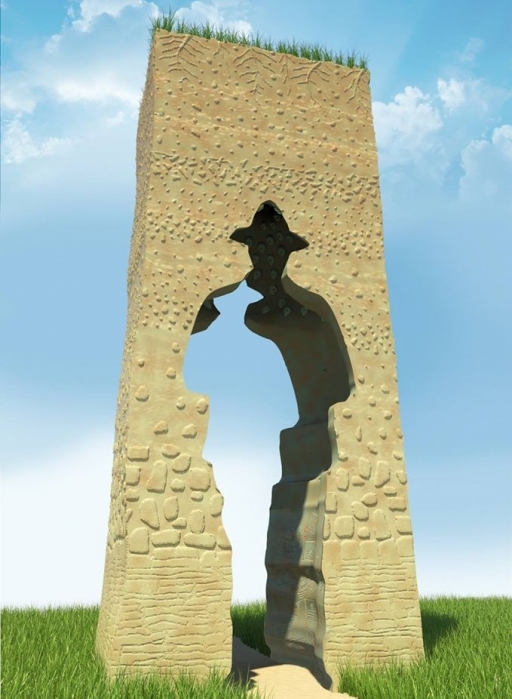 To conclude, here's one that as of this writing has yet to be dedicated. This sculpture portrays an New Zealand sapper—note the lemon squeezer hat—under the earth. It will be placed at the museum of the Wellington Quarries in Arras. The vast tunnel system from Arras was in good part dug by the Kiwis.