The American Home Front: Images from the National Archives 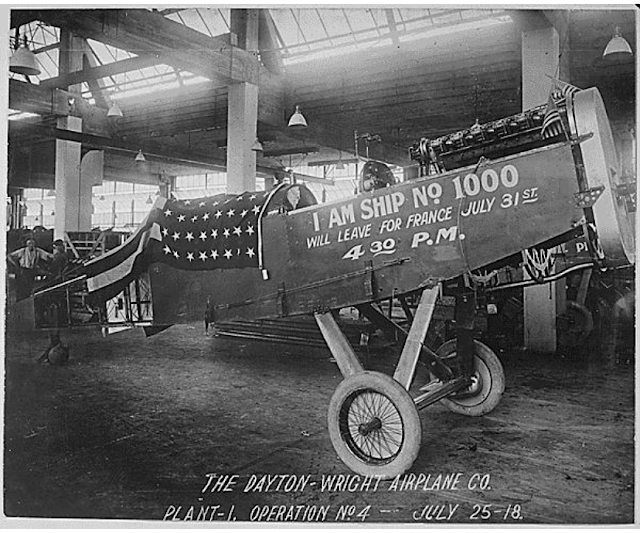 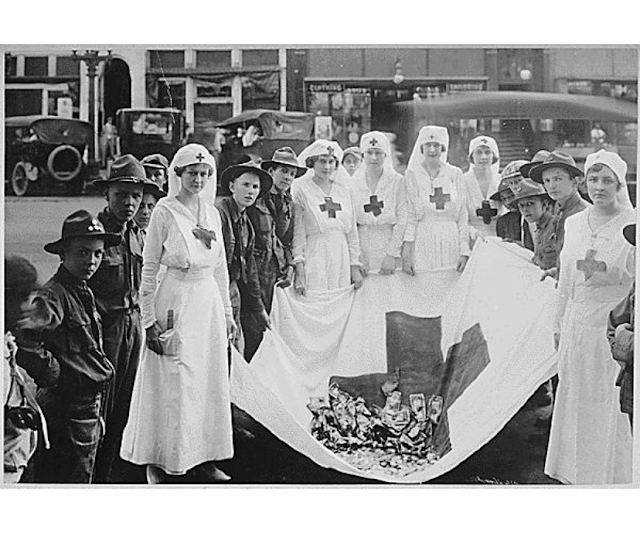 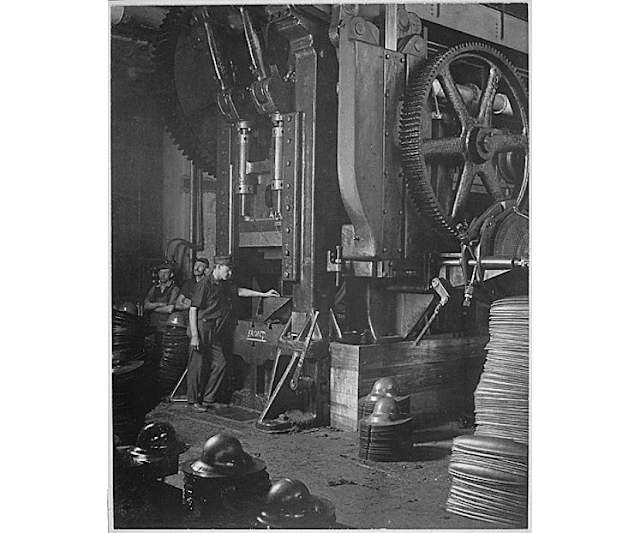 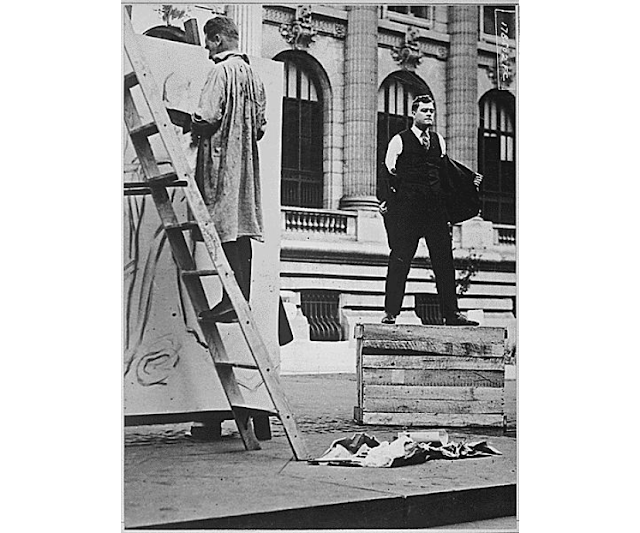 4. James Montgomery Flagg has given the public an opportunity to see him in action. He produced a life size picture of poster "Tell it to the Marines" in the New York Public Library, to stimulate recruiting. Underwood and Underwood. 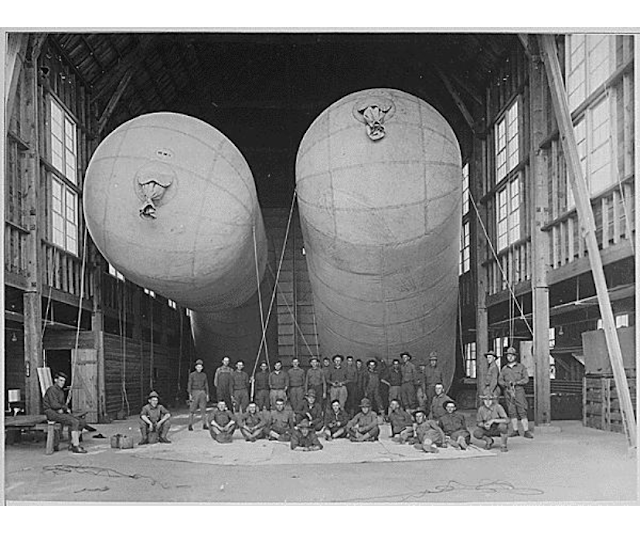 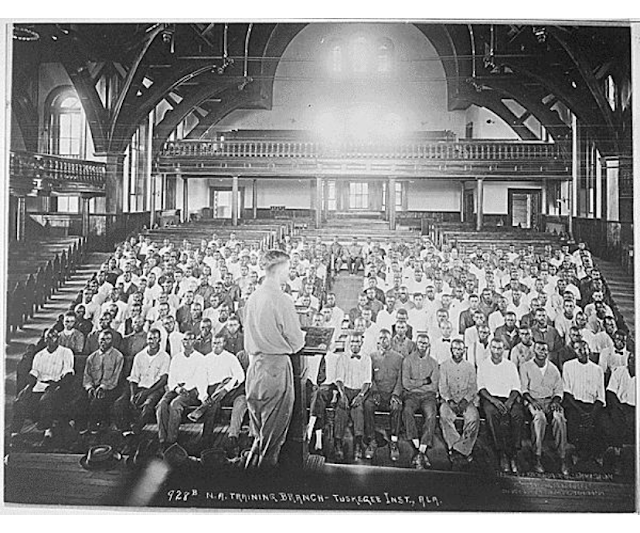 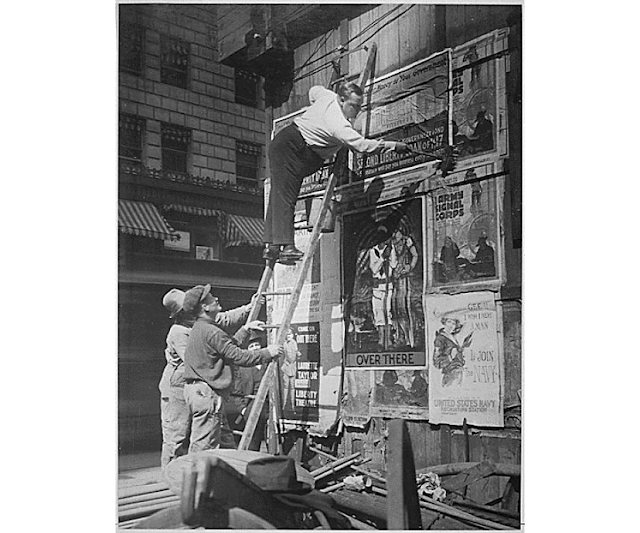 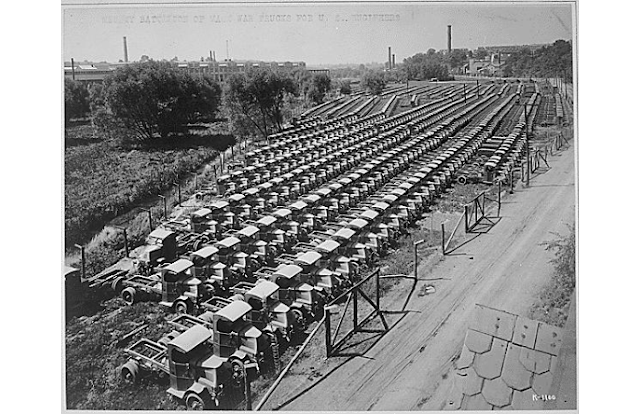 8. Mighty battalion of Mack war trucks, all for the Engineers Corps.
Manufactured by the International Motor Company, Allentown, Pennsylvania. 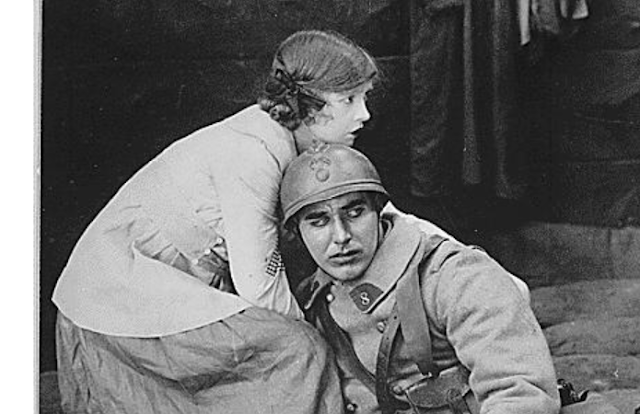 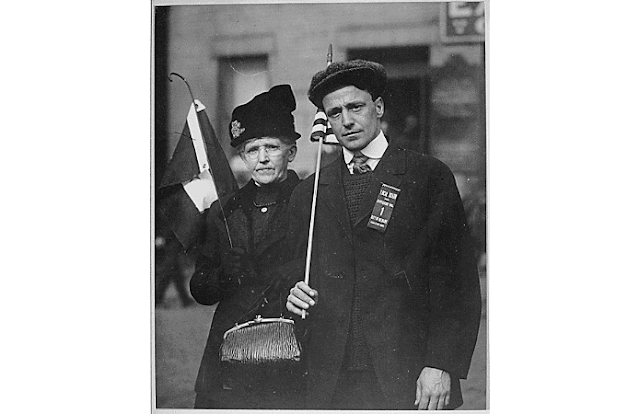