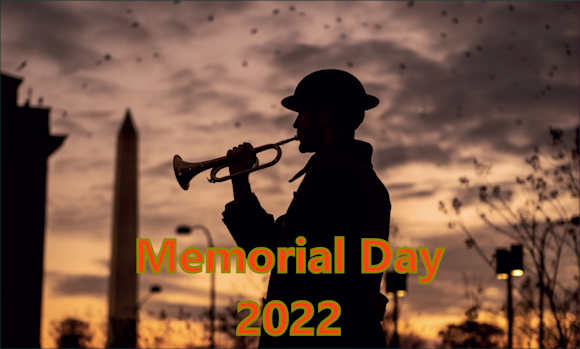 Now don't go into epileptic fits or something like that when you read this letter, that is because I sent one to you as I know I haven't written you a letter for some time. Too busy with Uncle Sam's affairs just now. It was here, old man, that I got my first Hun with the bayonet.

We were pressing through a thicket when this big plug-ugly Hun suddenly loomed up in front of me. It was my first hand to hand fight. I parried off his blow and had him through his throat. He went down like a log ... that was it for Jerry. He never even made a sound.

Your Old Friend and Comrade in Mischief,

We were all subjected to several different kinds of gas today, with and without masks. As usual, I cannot rid my clothes of the odor. It sure is horrible stuff, honey. Deadly and usually insures a slow and horrible death. There is one kind which kills quickly, Chlorine, but I do not prefer any kind or brand myself.

I had to have a photo taken today for an "Officer's Identification Book" which every officer must carry. I believe they take the book when your body is found and send the photo to the War Department. There's no danger tho. You'll have me back soon. The war cannot last forever.

Unlike the majority of other boys, i am not over here to "die" for my country. I came over to live for it, and afther I have helped make it possible for others to live in peace and happeiness, I'll be back to continue living for you. . .

Heaps of love for you wifie dear.

Note: Lukert was wounded in France, but he did return home to his wife. He spent 36 years in the Army and was a regimental commander in World War II.

My Darling Mother, Dad and all:

The argonne; forty days with the booming of the guns, the nerve racking whine of the projectiles and the crash of the bombs ever in my ears, breathing and eating the damnable gases that have shocked the civilized world. Forty days of struggling, toiling and praying with very little food and sleep.

It was forty days of unremitting hell. In fact, the comparison is hardly fair to hell.

It rained continually from the time we got there until the time we left. The rain was finely woven and clammy as a funeral garment. It had a way of soaking through the skin, on into the body of a man until his very heart seemed to be pumping the rain water along his veins instead of blood. It would wet all the world.

God knows where the sun has gone.

Your devoted son and brother,

Here I sit thinking of the little church back home, wondering how you are getting along. Don't think I am down-hearted, but ever since I volunteered I've felt like a cog in a huge wheel. The cog may get smashed up, but the machine goes on. And I can't feel God is in it.

How can there be fairness in one man being maimed for life, suffering agonies, another killed instantaneously, while I get out of it safe? Does God really love us individually or does He love His purpose more? Is it better to believe he makes the innocent suffer for the guilty and that things will be squared up some day. Sounds rather calculating, doesn't it, and not a bit like the love of a Father.

What I would like to believe is that God is in this war, not as a spectator, but backing up everything that is good in us. He won't work any miracles for us because that would be helping us to do the work He has given us to do on our own. I don't know whether God goes forth with armies but I do know that He is in lots of our men or they would not do what they do. 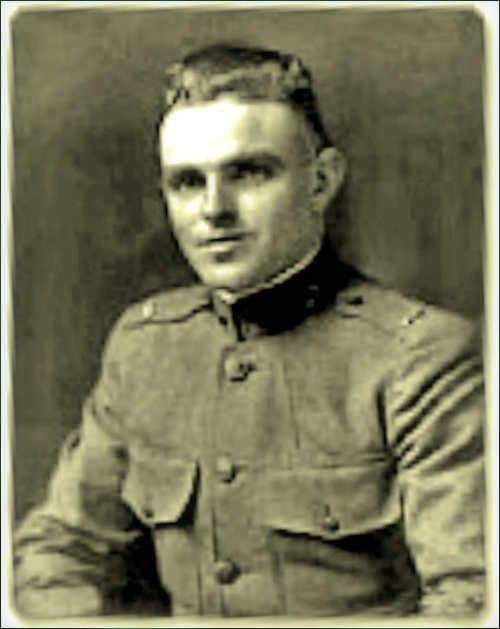 Lt. Lloyd Palmer writes his mother after the Armistice
Dearest Mother:
November 11th 1918 will always be remembered by yours truly. We moved out at 4:00 AM in a heavy mist and marched about 4 km. At 9:30 there was a terrific German barrage. I sure thought it was all up.
At 10:45 the order came to cease firing. Rumors started to spread that it was the end and I am sure I was not the only one to utter a prayer that it was true. Then, 11 o'clock, and a dead silence! That was absolutely the happiest moment of my life. The rest of the day little groups of smiling Germans came up to the line with tobacco and wine. At dusk as far as the eye could reach there was a regular Fourth of July celebration. Also all along the lines were campfires, a thing not seen for years. It was great and I had some sleep beside a roaring fire.
Mother dear, I will come marching home one of these days and we will all be together and happy again, won't we?
Lloyd
Source:  PBS Series War Letters