OMG! Its First Use for "Oh My God" Was by a WWI Celebrity

By James Patton
This abbreviation, now part of the popular vernacular, was used by Admiral of the Fleet John A. (Jackie) Fisher (1841–1920), 1st Baron Fisher, in a letter written to The Right Hon. Winston Churchill, MP. These two were close friends and frequent correspondents; Lord Fisher was the First Sea Lord from 1904 to 1910 and also from 1914 to 1915, while Churchill was the First Lord of the Admiralty from 1911 to 1915.
Fisher was an admiral and naval innovator, who began World War I as First Sea Lord but resigned in 1915. By 1917, his naval career was over. Here’s the letter:

In other correspondence, the two snickered about the King’s January1918 Honours List, upon which they found that Prime Minister David Lloyd George (1863–1945) had placed his private secretary, Miss Frances Stevenson (1888–1972) in line for a CBE. Lloyd George and his secretary had been intimate since 1913 (apparently a requirement for the job), and that relationship continued until after the death of his wife, whereupon he married Stevenson in 1943. Meanwhile, Stevenson had borne him a daughter in 1929. Lloyd George did not receive a peerage until 1945, less than three months before his death, but Frances was able to enjoy life as the Dowager Countess Lloyd George of Dwyfor for 27 years. 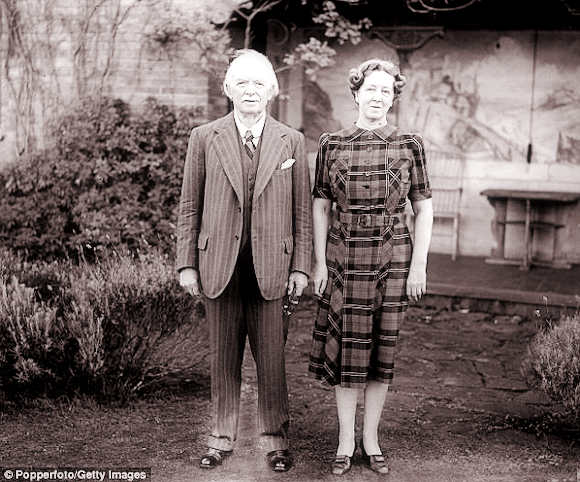 Perhaps they should have given Stevenson an OMG as well?
Originally presented in Kansas WWI, 2 May 2019