As Described by Rainer Maria Rilke 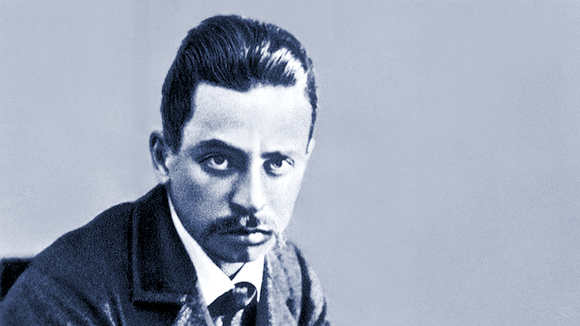 Rene Karl Wilhelm Johann Josef Maria Rilke was born on 4 December 1875 in Prague, then in the Austro-Hungarian Empire, now in the Czech Republic. His father was Josef Rilke and his mother Sophie Entz. Living in Germany at the outbreak of the First World War, Rilke was called up in 1916.  After basic training, influential friends ensured that he was given a desk job at the War Records Office.  He was discharged from the Army in June 1916.  He was present in Munich when revolution came. Rilke died on 29 December 1926. 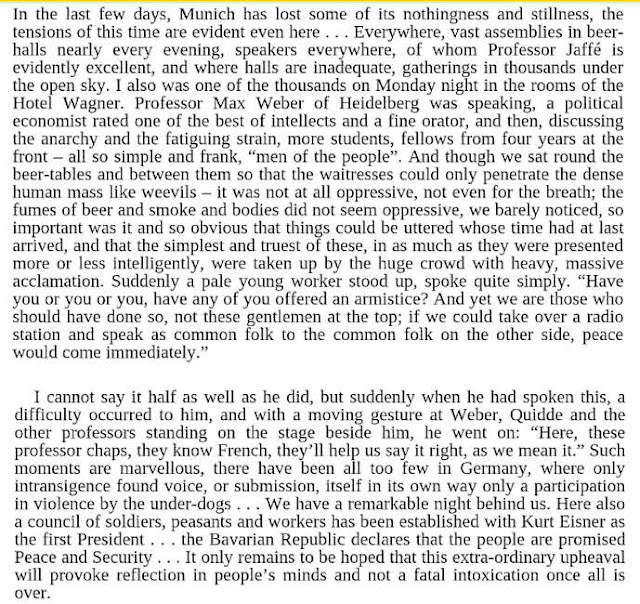 Sources: Lost Poets of the First World War and the Bavarian State Archives