A mead
Bordered about with warbling water brooks.
A maid
Laughing the love-laugh with me; proud of looks.''
Bees
Shaking the heavy dews from bloom and frond.
Boys
Bursting the surface of the ebony pond.
Wilfred Owen, diary entries, July 1914


The text of the note to be addressed to Belgrade, agreed today, is such that we must reckon with the probability of of a warlike confrontation.  Should Serbia nevertheless yield and conceed to our demands, then such a move by the kingdom [of Serbia] would not only mean its profound humiliation and . . . a diminution of Russian prestige in the Balkans, but would also imply certain guarantees for us in the direction of a restraining of pan-Serb infiltration on our soil.
Count Berchtold to Franz Josef, 14 July 1914

There are always clouds in the international sky. You never get a perfectly blue sky in foreign affairs. And there are clouds even now. But we feel confident that the common sense, the patience, the good-will, the forbearance which enabled us to solve greater and more difficult and more urgent problems last year will enable us to pull through these difficulties at the present moment.
David Lloyd George, speech, 17 July 1914 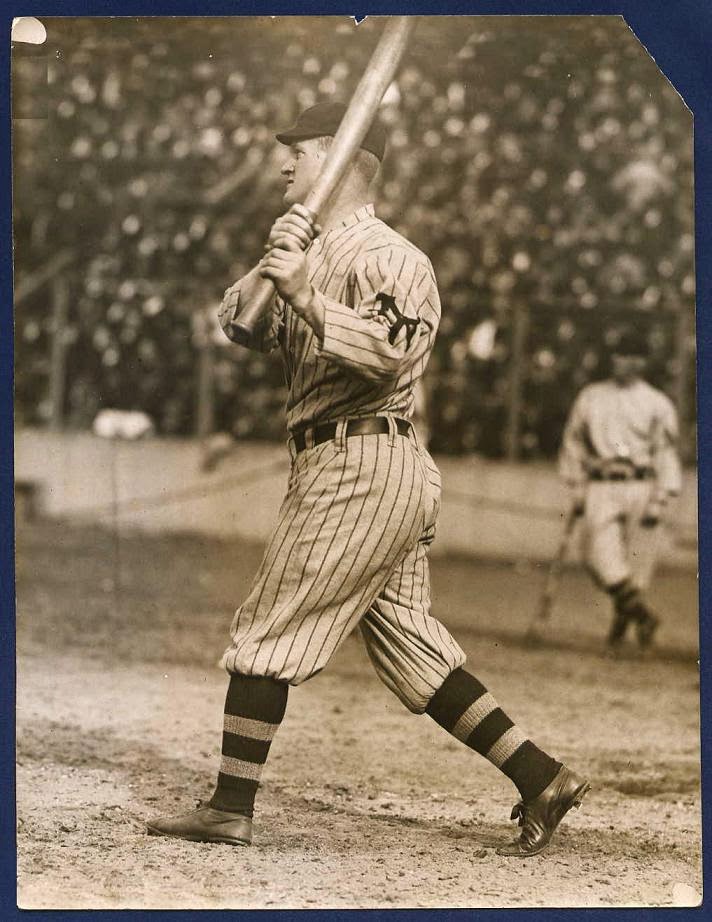 In one of the most memorable baseball games of all time, outfielder Red Murray of the New York Giants ended his team's 21-inning, 3-1 victory over the Pittsburgh Pirates with a spectacular catch. He was immediately struck by lightening, knocked unconscious, but held on to the ball for the final out.
17 July 1914

A brilliant achievement at forty-eight hours notice. More than anyone could have expected.   A great moral victory for Vienna but it removes any reason  for war .  .  . the reservations on few points of detail can in my view be cleared up by negotiation.
Kaiser Wilhelm II, 25 July 1914

This will take attention away from Ulster, which is a good thing.
Herbert Asquith, letter, 25 July 1914

Everything tends towards catastrophe & collapse. I am interested, geared up and happy. Is it not horrible to be built like that? The preparations have a hideous fascination for me. I pray to God to forgive me for such fearful moods of levity. Yet I w[oul]d do my best for peace, and nothing w[oul]d induce me wrongfully to strike the blow.
Winston Churchill, 28 July 1914


Everything possible must be done to save the peace. I will not become responsible for a monstrous slaughter.
Tsar Nicholas II, 29 July 1914


This war will turn into a world war in which England will also intervene. Few can have an idea of the extent, the duration and the end of this war. Nobody today can have a notion of how it will all end.
General Helmuth von Moltke, 30 July 1914


I thank you heartily for your mediation which begins to give one hope that all may yet end peacefully. It is technically impossible to stop our military preparations which were obligatory owing to Austria's mobilisation. We are far from wishing war. As long as the negotiations with Austria on Servia's account are taking place my troops shall not make any provocative action. I give you my solemn word for this. I put all my trust in God's mercy and hope in your successful mediation in Vienna for the welfare of our countries and for the peace of Europe.
Tsar's Telegram to the Kaiser, 31 July 1914