An AEF Veteran Looks Back on His Enlistment Ten Years Later

Abian Wallgren (1892–1948) was a cartoonist who enlisted in the Marine Corps in 1917. His drawing talent somehow pushed or pulled him to the Doughboy's newspaper, the Stars and Stripes, where he became resident cartoonist.  Later he worked on the American Legion Weekly. Ten years after his enlistment, he took a nostalgic look back to what he experienced as a new member of the American military.  These appeared in the Weekly. 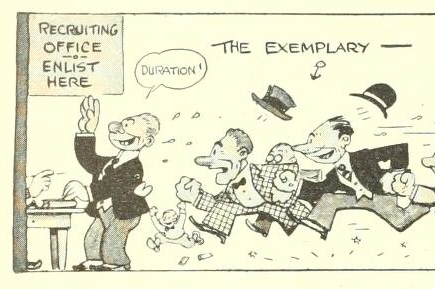 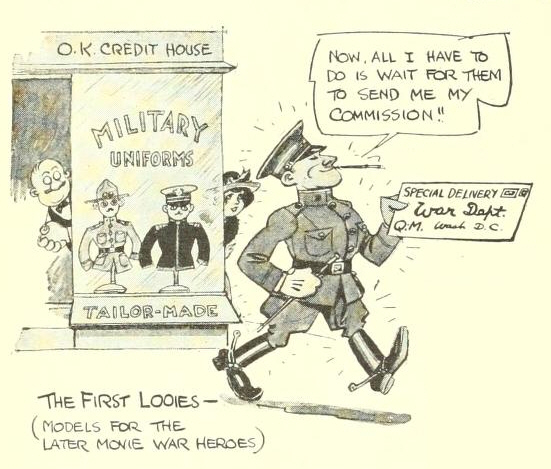 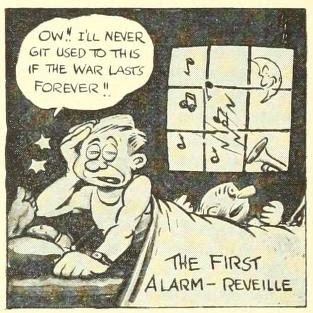 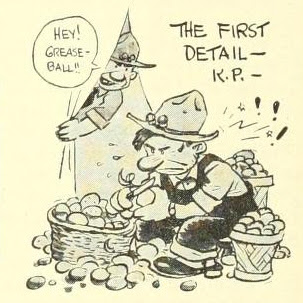 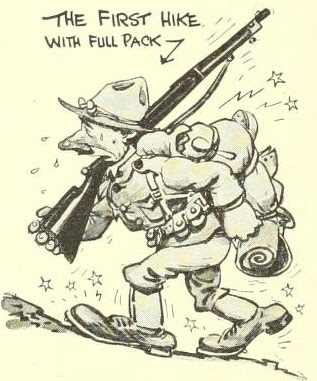 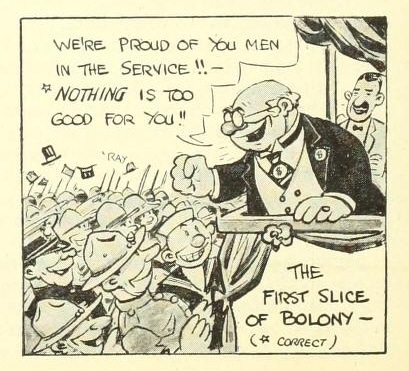 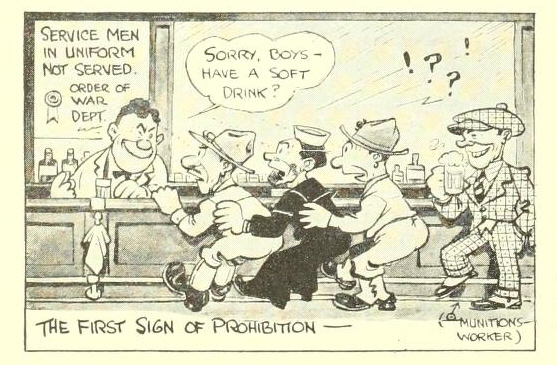 By the way, commentator James Lileks has an excellent collection of Wallgren's wartime cartoons  HERE