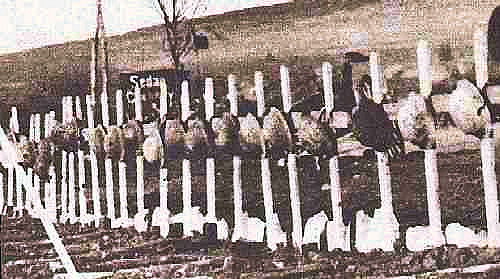 Some of the tersest, bitterest, and most moving verse on the war is contained in his collection of 33 epitaphs. Here are five of my favorite.

My son was killed while laughing at some jest. I would I knew
What it was, and it might serve me in a time when jests are few.

I could not look on Death, which being known,
Men led me to him, blindfold and alone.

Ah, would swift ships had never been, for then we ne’er had found,
These harsh Ægean rocks between, this little virgin drowned,
Whom neither spouse nor child shall mourn, but men she nursed through pain
And—certain keels for whose return the heathen look in vain. 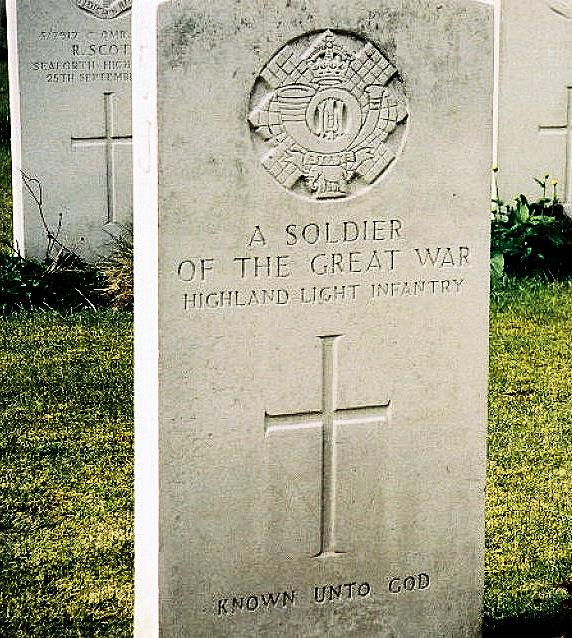 If any question why we died,
Tell them, because our fathers lied.

I could not dig: I dared not rob:
Therefore I lied to please the mob.
Now all my lies are proved untrue
And I must face the men I slew.
What tale shall serve me here among
Mine angry and defrauded young?