First Yanks in the Air, Part II — The Air Service 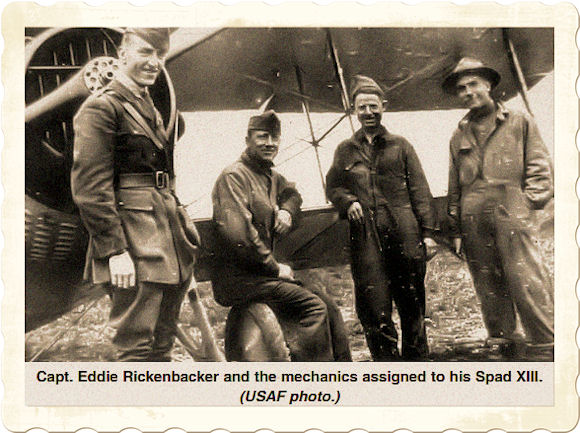 The 94th soon began to develop a persona, a culture straight from the Lafayette Escadrille. Thanks to the influence and example of Lufbery, Hall,Peterson, and Marr, the 94th Aero Squadron absorbed the heritage of the Escadrille. The Lafayette veterans, especially Lufbery and Hall, taught the 94th the Escadrille’s tactics and traditions, and the 94th developed a distinctive personality reflected even in the language it spoke. A dependable comrade was a “Gimper,” after a mythical bird that would stick no matter what happened. The Gimper was the highest standard for a pursuit pilot.

Everyone, according to Rickenbacker, wanted to be a Gimper :

If you were up in the air and ran into a dozen enemies and you were getting the worst of it, and the fellow with you stuck with you and gave it to them until they fled, then you’d know he was a Gimper. If he didn’t have motor trouble, and his gun didn’t jam [and] he didn’t accept any one of dozen excuses for zooming off home and leaving you to do the same if you could get away, he’d be a Gimper all right. 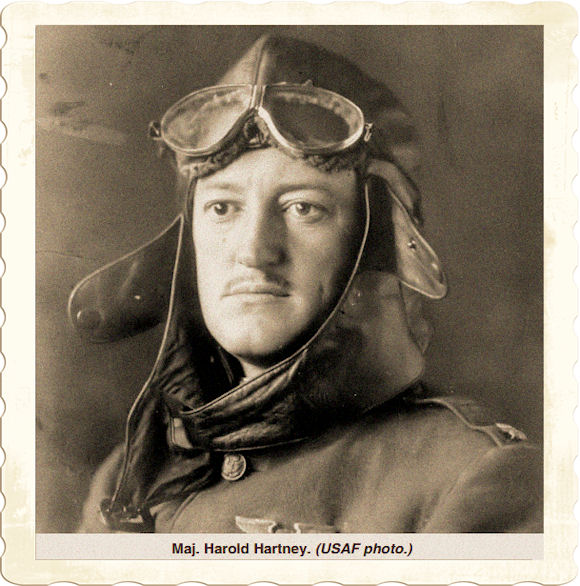 Developing a Doctrine of Air Warfare

In the process of developing its pursuit force, the Air Service had borrowed heavily from the Allies, but had made its own original contribution as well.  Eddie Rickenbacker, too, recognized significant differences between the French and British approach to war and, writing after the conflict, agreed that the American
approach was an amalgamation of the two. According to the ace:

Each had worked out a method of scientific murder that did the job. . .The French were inclined to be cautious as a settled military policy of getting the best results with the least expenditure of valuable lives and costly planes. The British were foolhardy as a matter of principle and morale, because they found they got the best results with their people in that way. Compared with the French . . . our men seemed reckless. Compared with the British they seemed cautious. . . We were working out ours with the experience of both to help us, and the methods of both to choose from. The result was, generally, a sort of compromise. 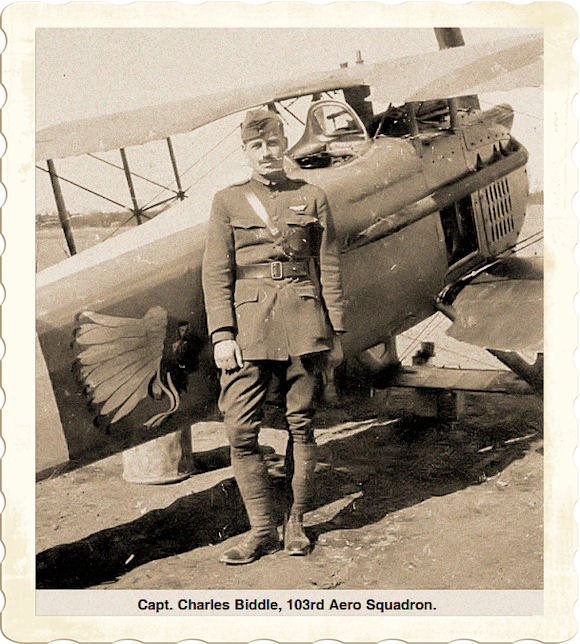 Source: LIKE A THUNDERBOLT: The Lafayette Escadrille and the Advent of American Pursuit in World War I by Roger G. Miller from the USAF Museum