Did You Know These Facts About Lawrence of Arabia? 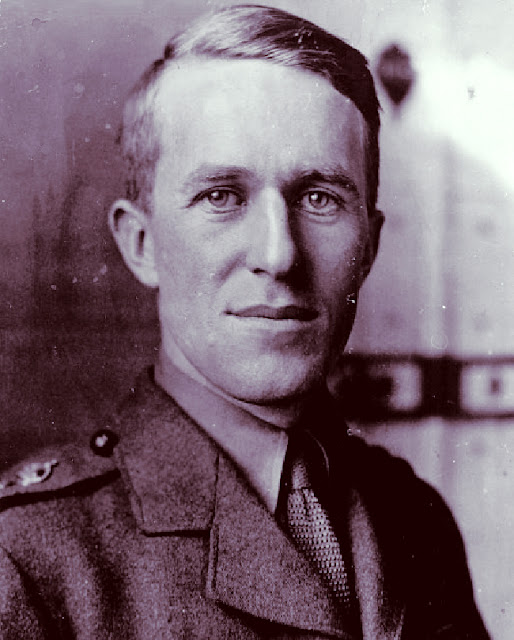 1.  As a teenager, Lawrence ran away from home and served more several months with the Royal Garrison Artillery as a boy soldier. This was his only formal military training.

2.  Lawrence first visited Aqaba, which would be a key to his desert strategy, in early 1914, providing "cover" for a military survey of Turkish controlled areas.

3.  Brothers Will and Frank were killed on the Western Front in 1915.

4.  Lawrence was awarded the Légion d'Honneur for his pre-Arab Revolt work in the Cairo Intelligence office.

5.  In October 1918 Lawrence declined a knighthood.

7.  On 17 May 1919 en route to Egypt, Lawrence was involved in an air crash in Rome in which two other passengers were killed.

8.  He was possibly the most "high profile" enlisted man in military history. Under official sanction Lawrence enlisted in the RAF under the pseudonym John Hume Ross. Press publicity, however, made it impossible for the RAF to retain "Aircraftman Ross." He subsequently enlisted in the tank corps as T.E. Shaw. Returning Lawrence to the RAF was a major project requiring support from John Buchan, George Bernard Shaw, and General Hugh Trenchard. Continuing press attention would plague his days as an enlisted man.

9.  While deployed to Karachi with the RAF, he decided he loathed India and tried never to leave camp.

10.  A destitute Robert Graves was commissioned to write a biography of Lawrence in 1927.