As a publisher of a large amount of material on the First World War, I'm sent—usually unsolicited—press kits with background information, photos, and even ready to go articles, by organizations seeking to promote their coming events. During my current somewhat maddening effort to upgrade my hardware (I was still using Windows Vista on my desktop) the hardest challenge has been to transfer all my accumulated files to the new desktop and laptop. I keep uncovering resources I had forgotten I had, one category of which is my collection of these press kits. I couldn't resist going through some of these—they always send some of their best stuff—and, in doing so, I've discovered many interesting items. Here are a few pleasant surprise discoveries I've made. More will follow, I'm sure. 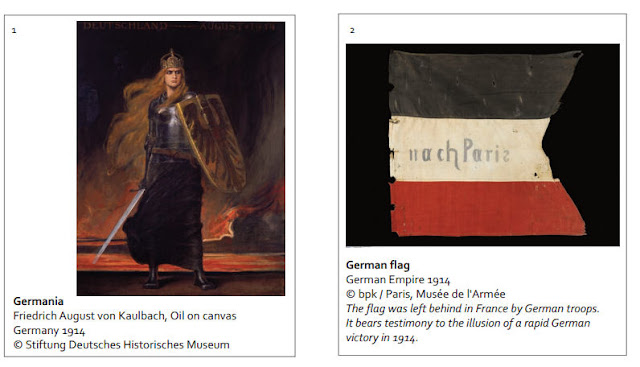 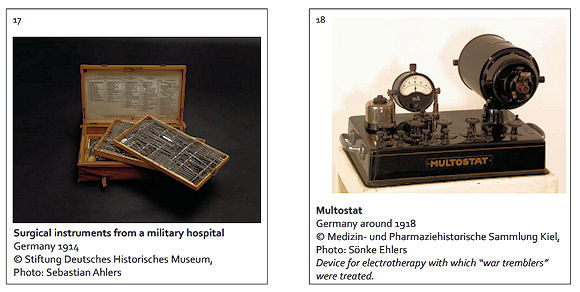 Source 3:
The Library of Congress: "American Artists View the War" (Open Through May 2017)

Source 5:
Minnesota History Center and Many Other Organizations: "WW1 America"
(Opens This April in St. Paul and Will Tour the Country Afterward)

America at the Time of the War

Compiled by the Minnesota Historical Society