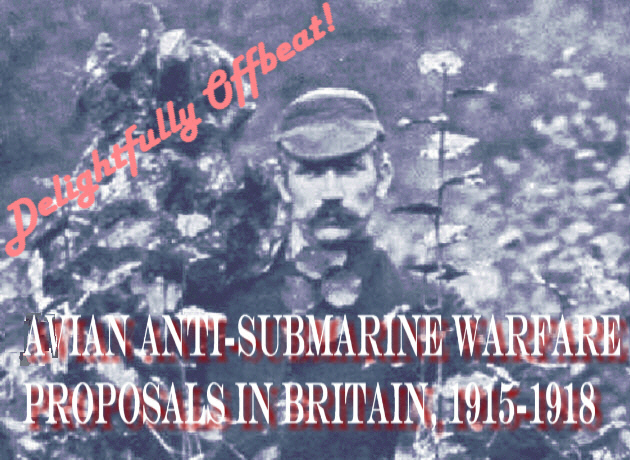 By:  David A. H. Wilson, Cumbria Institute of the Arts, United Kingdom

Attempts were made throughout the First World War to discover means of countering the enemy submarine. Both defensive and offensive measures were assessed and sometimes implemented, with varying degrees of success. So serious were the losses caused by the U-boats in their campaign of unrestricted warfare and the resulting effect on national morale that the authorities in Britain were soon prepared to consider from all quarters every proposal to locate, track, destroy, neutralize or evade the U-boat.

Systematic assessment and experiment began in 1915 with the establishment of the Board of Invention and Research (BIR) and then continued in late 1916 with the creation under naval control of the Anti-Submarine Division (ASD). To develop antisubmarine measures, as well as others to contribute to winning this "struggle of invention," the BIR invited and received suggestions from scientists, navy personnel, and members of the public. The latter source produced many bizarre ideas, but some of them were considered worth investigating. Among these were proposals to train gulls and other birds to indicate the presence of U-boats.