How America Raised an Army for World War One, Part One 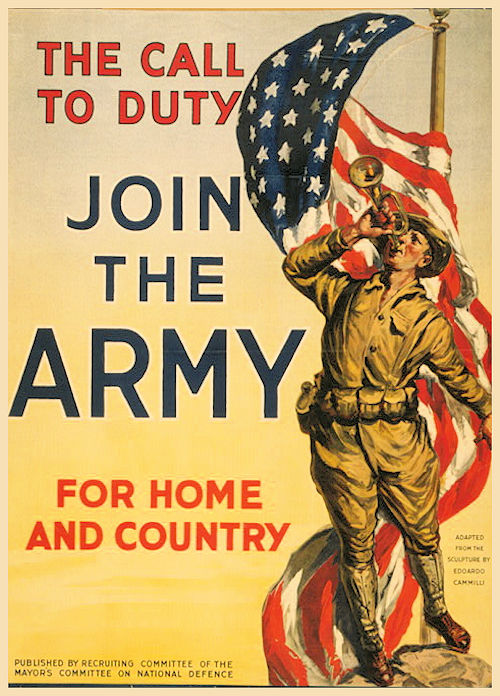 Shortly after the declaration of war, President Wilson activated the National Guard units on his own authority and submitted proposed legislation to Congress to enact the Selective Service (draft). The president signed the Selective Service Act on 18 May 1917, and by 20 July the machinery was in place for the first draft lottery. Initial planning called for 16 divisions to be drawn from the National Guard and 16 divisions composed of draftees (termed the National Army). All the new units were to begin training by September.

Having first decided to raise this enormous army, the War Department next needed to come to terms with the implications for transforming these young men into an effective fighting force. Up to this time, the Army personnel system was structured along 19th- century lines, with the emphasis upon the combat arms regiments. Now the Army needed to adapt to the wide variety of requirements for an early-20th-century military force. In the process, what is now termed human resources matured significantly.

Most of the personnel work fell to the Adjutant General's Department, which also matured during the war. During the 19th century, the Adjutant General performed numerous tasks such as military information (intelligence), in effect functioning as the right hand of the commander. Much of its vast record keeping responsibilities involved muster rolls, officer records, enlisted records, and other personnel-related administrative activities. With the creation of the War Department General Staff in 1903, the Adjutant General's Department began its evolution toward more  emphasis upon personnel issues. Certainly they maintained traditional administrative functions, including the massive War Department correspondence files, but the personnel-type functions increased in proportion to the other activities, as the 1916 National Defense Act increased the size of the Adjutant General's Office. The demands of World War I accelerated this trend.

Even the traditional Adjutant General work of maintaining an adequate records system for the hundreds of thousands of new soldiers was daunting enough. Experience in verifying post-Civil War pensions had established the necessity of accurate individual records from each soldier's initial entry until the time of their discharge. That required processes, forms, and people capable of completing and filing the paperwork. 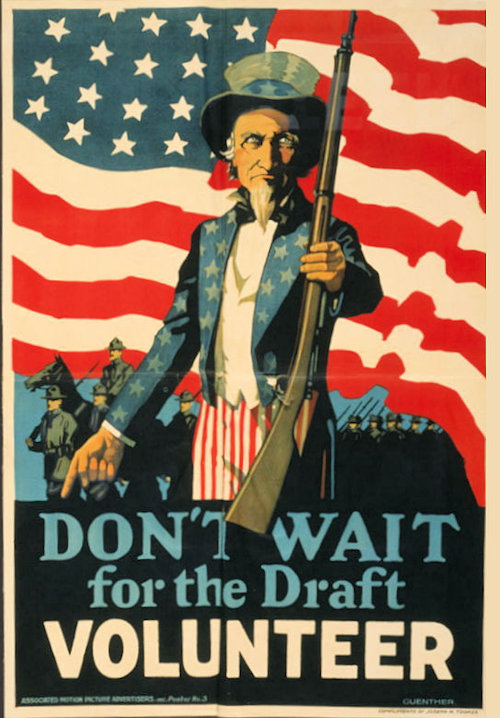 During the closing years of the 19th century, the Army typically placed new recruits directly into their units, which were expected to provide the necessary initial training. By the opening of the 20th century, recruit depots reappeared, and they provided a modicum of training for the newly enlisted soldiers. The expectation remained, however, that most of the training and acculturation would have taken place within the soldier's first unit.

This assumption informed the initial plans for raising an army and created difficulties that lasted throughout the war. The initial mobilization planning consisted of 16 training camps for the National Army divisions (draftees) and 16 training camps for the National Guard divisions. Once raised, the new divisions were expected to train as units in the United States before going to France.

A key staff officer at AEF General Headquarters, General Fox Connor, later expressed a common sentiment when he complained that a “principal replacement trouble was that all of the first 500,000 drafted men were organized into divisions, and a division is a very small part of the Army.” The turbulence that followed from this division-based approach manifested itself primarily in three areas: (1) personnel replacement to correct shortfalls in units before deployment, (2) replacements for losses and other shortfalls in theater, primarily infantry casualties, but not exclusively, and (3) finding suitable soldiers for the skilled trades that a modern army required, including the myriad new non-combat occupations.

As early deploying divisions approached their sailing dates, they were still short of their full strength. Without a replacement system, the only way to fill these vacancies was to pull soldiers from National Army and National Guard divisions then in the process of training. Not surprisingly, this action pleased no one. The deploying divisions received new soldiers with uncertain levels of training and frequently with a suspicion they were receiving the castoffs. The National Army  and Guard divisions found their training plans disrupted. 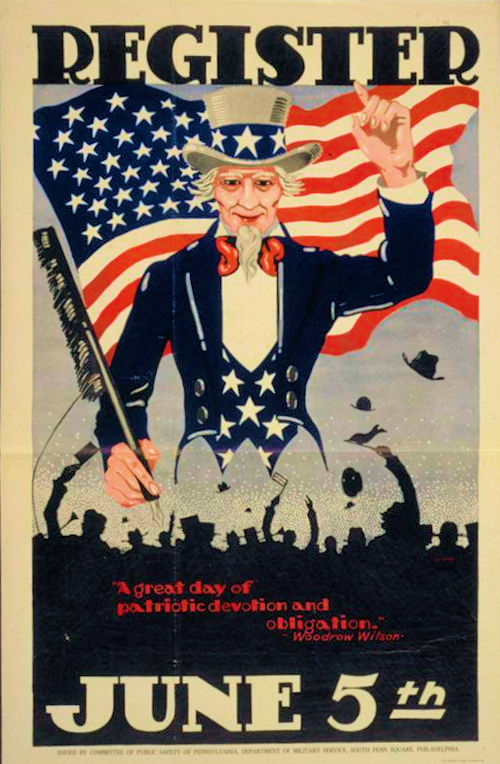 Next, the War Department needed to send individual soldiers to France in response to the battle and non-battle casualties. Approximately 60 percent of these soldiers were infantry, with the remainder distributed throughout the other branches. The demands intensified as Americans began serious combat operations in the summer of 1918. At first these soldiers were merely identified as “casuals” and placed into improvised units for movement overseas. Without a replacement training program in place, the Army again turned to divisions still training within the United States. The Army lacked a system for tracking the extent of training for these soldiers, which could vary from just adequate to abysmal.

To rectify the situation, the War Department proposed to create “replacement training centers” within the United States. Some of the National Army camps converted to training centers as the original divisions left; other centers began as new installations. Seven of the replacement training centers were for combat functions (infantry, machine guns, or artillery), but others were created for quartermaster, engineer, medical, and signal specialties. The idea developed in April 1918, and by August 1918, the Army established a replacement training structure, but soon the army in France entered its time of intense combat. The training could not keep pace with the demands, creating an enduring problem of untrained replacements.

Part Two will appear in tomorrow's

Roads to the Great War