War Horses: Idealized and for Real

We received a press release that we thought we would share with you.  It's a program that focuses on war horses:

The Lightbox gallery and museum in Woking, Surrey, will commemorate the centenary of World War One with the exhibition "The Horse at War: 1914 – 1918" (25 November 2014 – 1 March 2015). Exploring the role of the horse in World War One, the exhibition will compare the glorified image of officers and their chargers at war with the piteous desolation of these animals as beasts of burden when faced with gunfire and trench warfare.

Below is a set of images from the Lightbox gallery and my own files that shows the contrast of the gloried equestrian images and the real experience of the animals in combat. 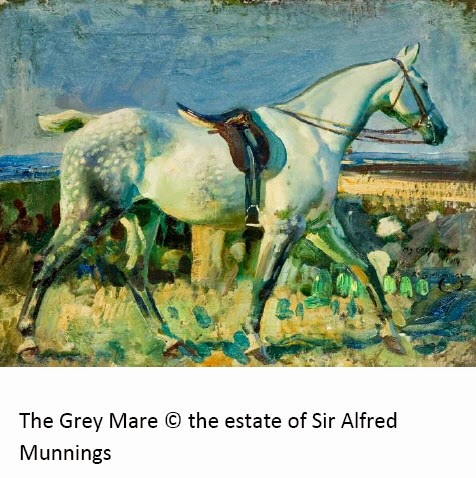 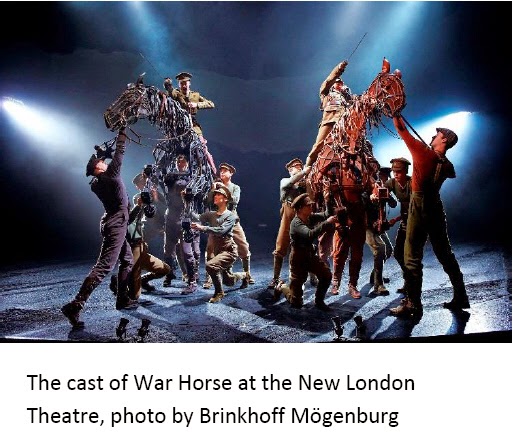