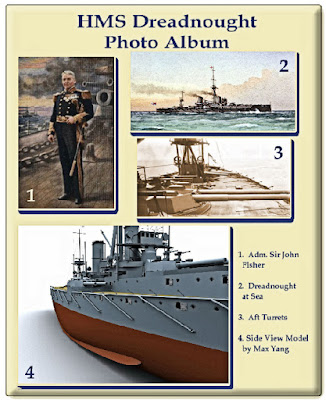 When the great struggle finally came, Dreadnought was a bit "long in the tooth." Serving in the Third Battle Squadron of the home fleet for most of the war, the ship did accomplish a singular feat of arms. On 18 March 1915 she rammed and sank U-29. in the North Sea. HMS Dreadnought thus holds the distinction of being the only battleship to sink a submarine in combat.