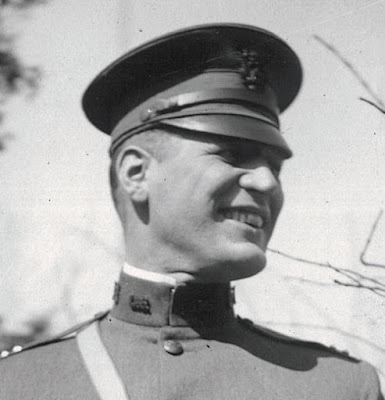 Harvey Dunn (1884–1952) A brilliant and prolific illustrator of America’s Golden Age, Dunn was a protégé of legendary artist Howard Pyle and an admired teacher in his own right. Born on a homestead near Manchester, South Dakota, he left the farm to study at the South Dakota Agricultural College and the Art Institute of Chicago before becoming one of Pyle’s most accomplished students along with N.C. Wyeth and Frank E. Schoonover—and eventually opened his own studios in Wilmington, Delaware, and in Leonia and Tenafly, New Jersey. Of his mentor, Dunn said, “Pyle’s main purpose was to quicken our souls so that we might render service to the majesty of simple things.” 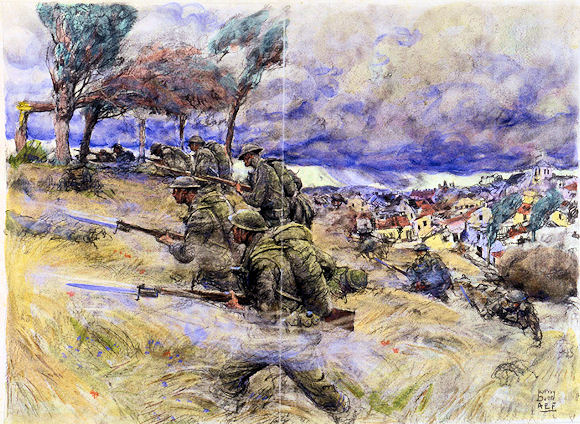 In 1906 Dunn obtained his first advertising commission from the Keuffel and Esser Company of New York, and throughout his prodigious career, he created painterly illustrations for the most prominent periodicals of his day, including Scribner’s, Harper’s, Collier’s Weekly, Century, Outing, and the Saturday Evening Post. 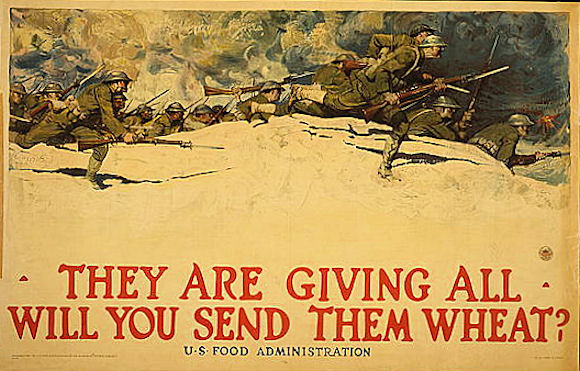 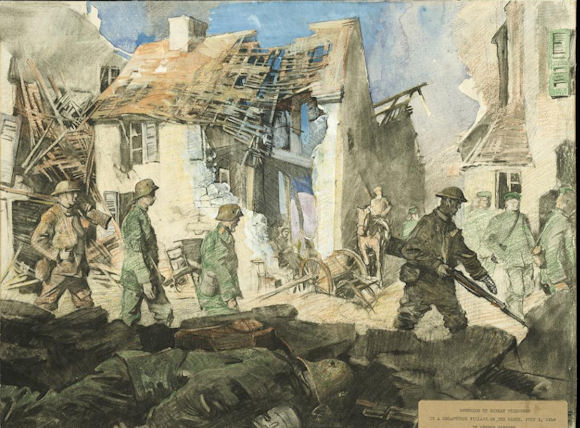 Dunn's most powerful and best-remembered work was for the American Expeditionary Forces, recording the unforgettable realities of combat. During World War I, Dunn was one of eight war artists assigned to the American Expeditionary Forces in France. Prior to leaving for France, Dunn also created posters for the United States Food Administration. In this article I'm presenting a mixed selection of some of the artist's official paintings and magazine illustrations. 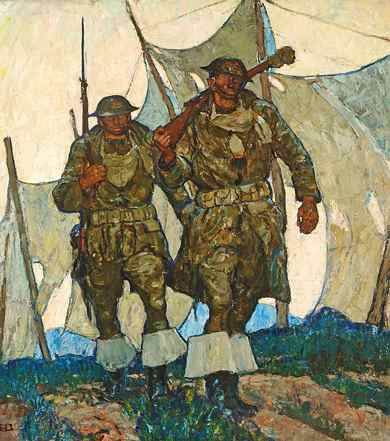 After returning from the war, Dunn moved his family to Tenafly, NJ and reestablished himself as an illustrator. He also became more involved in teaching. Former student Saul Tepper wrote, "Though he resumed his professional career with his usual energy, he began more and more to turn to his second role; that of teaching." 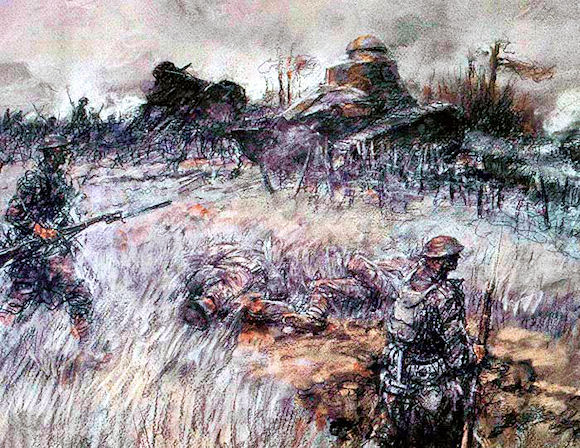 Although Harvey Dunn moved far away from the prairie of South Dakota and became a successful illustrator and teacher, he never forgot the land of his birth. He made many summer trips to South Dakota and continued to produce paintings capturing the Dakota pioneer heritage for magazines illustrations and covers, but most notably for his own gratification. 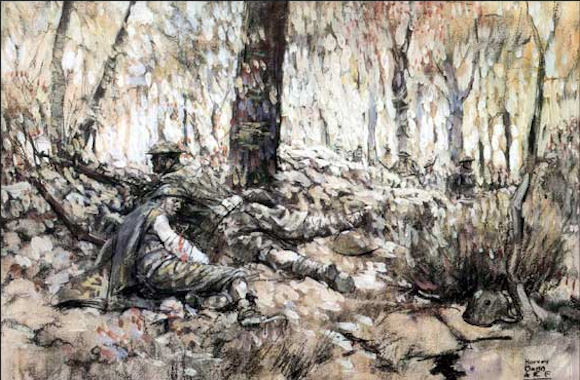 On October 29, 1952 Harvey Dunn died at his home in Tenefly, NJ. Harvey Dunn once told his students that a picture should have four dimensions: length, breadth, depth and an undefinable quality called spirit. He painted as he taught, thus spirit of Dunn lives on in his paintings which he left to people of South Dakota – and to the world.