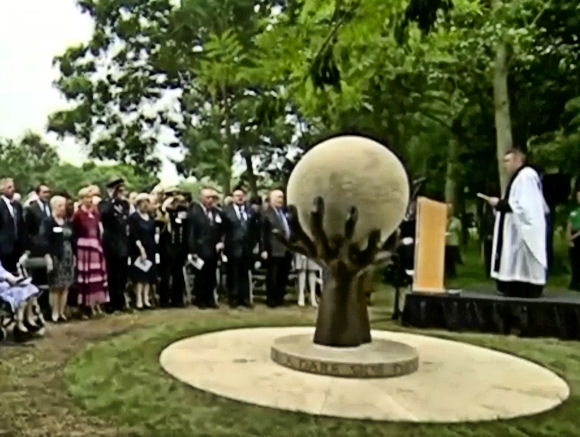 Nurses who served in the two World Wars will be remembered with a new sculpture at the National Memorial Arboretum. The memorial carries the names of nearly 1,300 professional and Voluntary Aid Detachment (VAD) nurses who died during or as a direct result of the conflict.

A service of dedication was held in June for the monument at the National Memorial Arboretum in Alrewas, Staffordshire, attended by the Countess of Wessex. The event is the culmination of more than six years of campaigning by the Nursing Memorial Appeal, who have been fundraising for a permanent monument since 2011.

Barbara Hallows, Chair of the Nursing Memorial Appeal, explained to Forces News the concept behind the memorial: 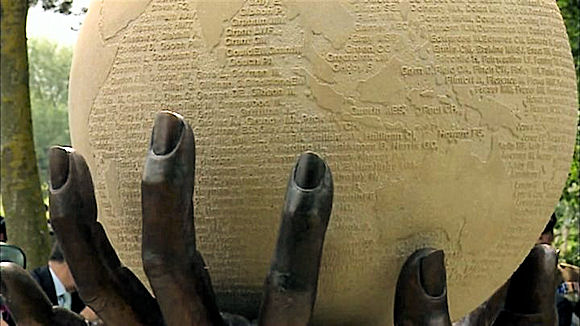 "We thought we should have the hand of a nurse—and at that time they were women's hands—holding a world, in which we could put in their names around the lands in which they worked, reminding us of how many died in the two World Wars."