The German Experience at the Battle of the Somme 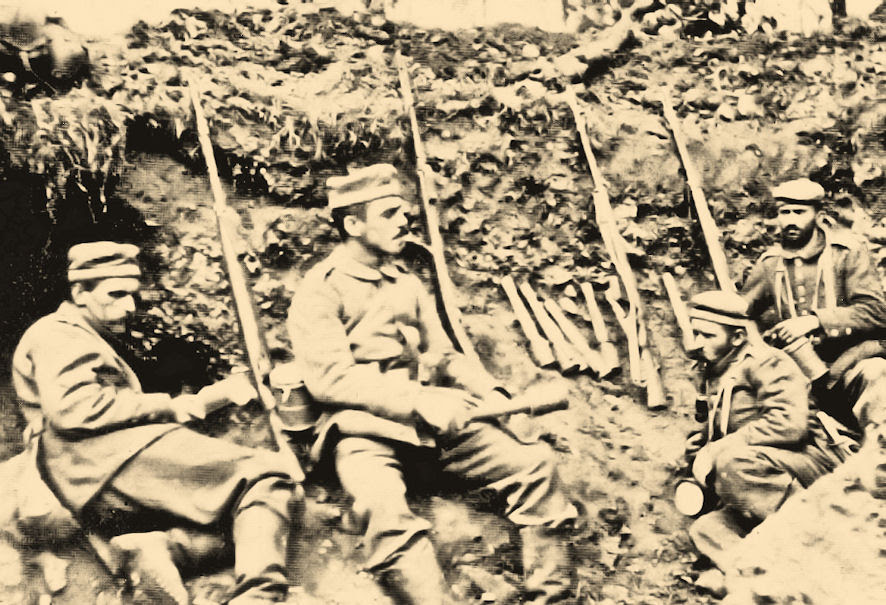 German Defenders on the Somme

The first day on the Somme was a disaster for the British Army. Yet, the full battle turned, like Verdun, into another battle of attrition. The casualties of the German Army would approach—some argue exceed—those of the British. Here is what the battle looked like to the German participants.

On 24 June thousands of guns opened fire on our trenches, dugouts, communication trenches, artillery positions and roads. We could not get any supplies from behind, no ammunition, no food, no water. The bearers of such things had to carry them three to five kilometers and had to jump from shell hole to shell hole.
Unteroffizier Felix Kircher, forward observer, 26th Reserve Field Artillery Regiment,

The seven-day bombardment by the English did not cause us any losses. Our battalion occupied a three-line trench system and had built very strong and deep shelters. Our dugouts were eight to ten meters deep and had been strengthened with heavy wooden beams and railroad ties. Lucky for us this provided quite adequate shelter. But several days before 1 July we had heard underground digging and knew a mine was being dug and prepared.
Grenadier Walter, 119th Reserve Infantry Rgt.,
At Beaumont Hamel, 1 July 1916
Click on Image to Expand 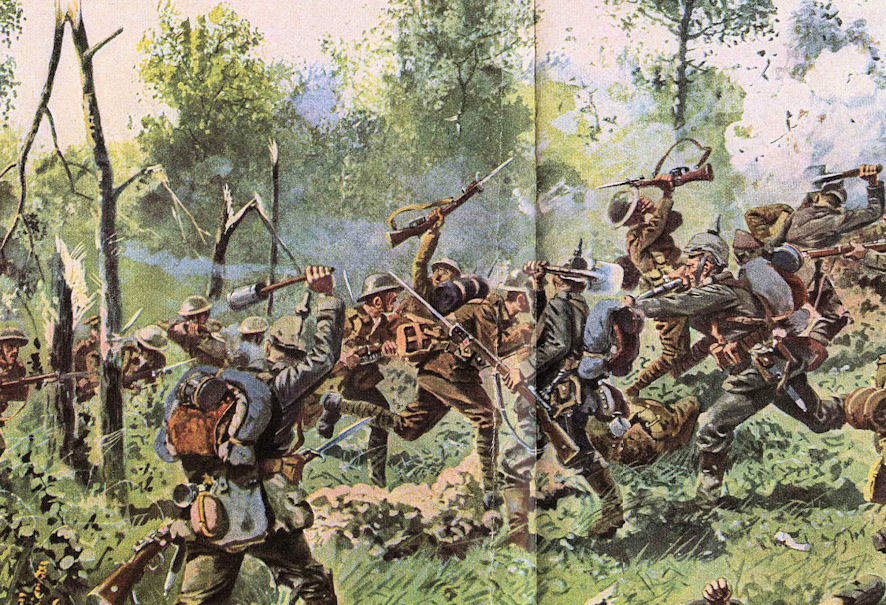 The principal work of the doctors and other medical personnel began the morning of 1 July, soon after the English infantry's great frontal attack. At 8:30 the first lightly wounded streamed in. Not until the afternoon and evening were the stretcher bearers able to bring in the badly wounded, some of them with horrible head, lung and abdomen injuries, in addition to smashed bones of every conceivable type.

From battalion I received the order: "The position will be held to the last man!" To my inquiry and request for reinforcements came the answer: "Reinforcements and relief underway, perhaps tonight." The night, however, passed slowly under artillery fire with nothing to eat and only a little soda water to drink. I began to think we would not live to see morning.
Feldwebel Robert Hauschild, 111th Reserve Infantry Regiment,
3 July 1916
Click on Image to Expand 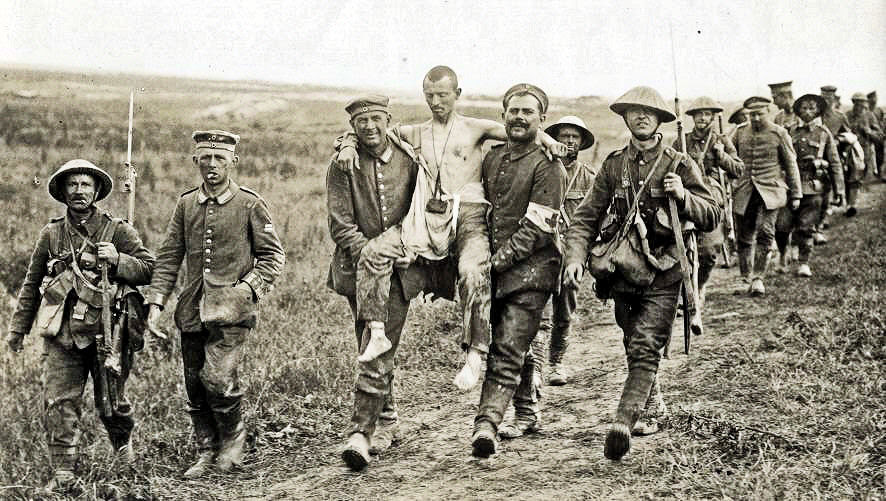 After being searched for weapons and documents we were led away. Passing through the enemy's lines we saw an enormous number of artillery pieces, collected and lined up in unending rows.  But at the same time we saw evidence of the work of our own guns - dead Englishmen were lying everywhere. So marched into captivity all that was left of the 2nd Company of the 165th Infanterie Regiment: two officers and twelve men.
Gefreiter Fritz Heinemann, 165th Infanterie Regiment,
26 September 1916

Quotes from: This Carnival of Hell, published by Blue Acorn Press, 2010.