Our relations with Germany are infinitely more friendly now than they have been for years. . . Never has the sky been more perfectly blue.
David Lloyd George

I rather agree with you that the draft report /on Britain's finances if war disrupted North Sea trade] is pessimistic, but I have endeavored throughout to interpret the general feeling of the subcommittee, which, I fear, is rather on the pessimistic side.
Maurice Hankey, Secretary to the Committee of Imperial Defence

Where beauty murmurs to the soul asleep:
And I shall know the sense of life reborn
From dreams into the mystery of morn. . .
Siegfried Sassoon, Idyll

We have,decided upon and at once put into effect through all the branches of our industries the five day week. Hereafter there will be no more work with us on Saturdays and Sundays. These will be free days, but the men, according to merit, will receive the same pay equivalent as for a full six day week. A day will continue to be eight hours, with no overtime.
Henry Ford 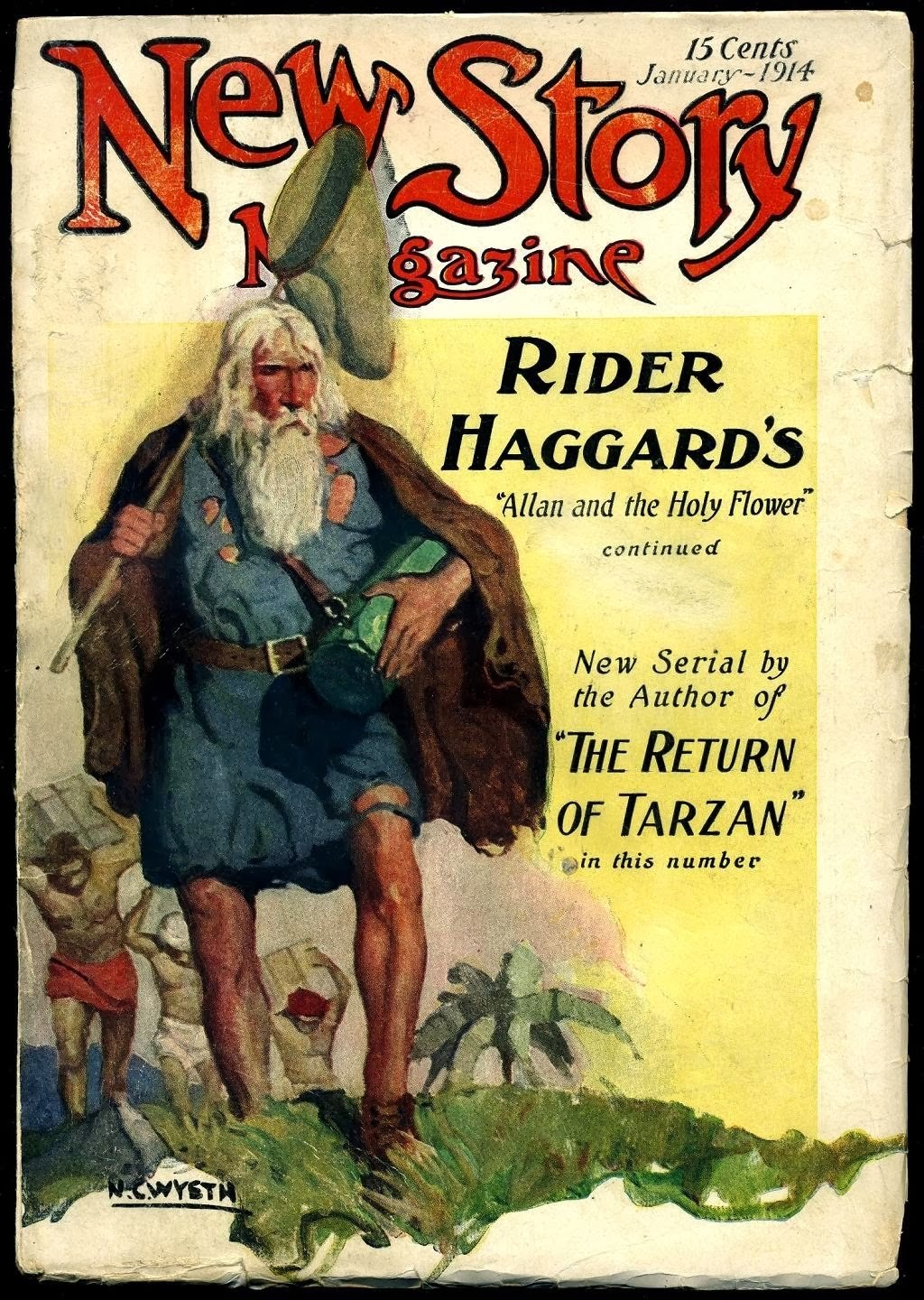 The way to stop financial joy-riding is to arrest the chauffeur, not the automobile.
Woodrow Wilson

Well, [Crown Prince] William is no diplomat, I will admit, but I believe the fellow has got marrow in his bones.  He will turn out our Moltke yet.
Kaiser Wilhelm II

What indeed is the army?  it is termed the people in arms. . .No. When the army is spoke of, something entirely differenct is meant — it is the caste of officers, who consider themselves the army, the upholders of the defense of the nation.  As a matter of fact, there is deep a line of demarcation running through the army as that which has been created in agricultural life between the great owner of the materials of production and the "have-nots."
Karl Kautsky, Editor of Neue Zeit