Who Were the Four Minute Men? 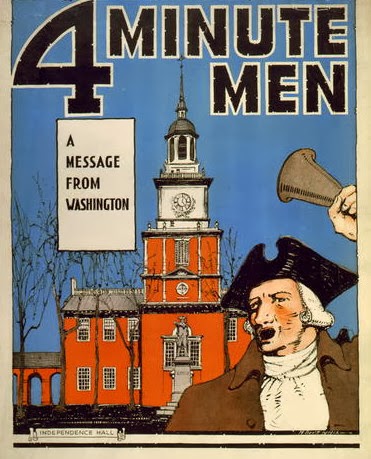 During World War I, the United States fought a war of ideas with unprecedented ingenuity and organization. President Woodrow Wilson established the Committee on Public Information (CPI) to manage news and solicit widespread support for the war at home and abroad. Under the energetic direction of newspaper editor George Creel, the CPI churned out national propaganda through diverse media. Creel organized the “Four Minute Men,” a virtual army of volunteers who gave brief speeches wherever they could get an audience — in movie theaters, churches, synagogues, and labor union, lodge, and grange halls. 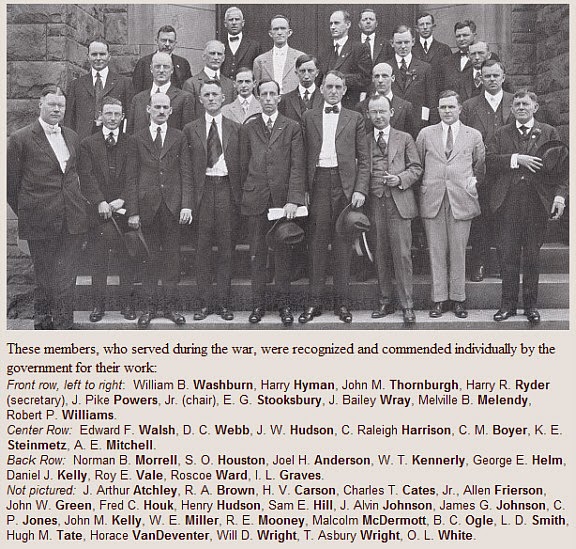 Creel claimed that his 75,000 amateur orators had delivered over 7.5 million speeches to more than 314 million people. CPI publications from the Four Minute Man crusade offered tips on developing and delivering a brief, effective speech—the predecessor to today’s “sound bite” or elevator speech. They also recognized diverse audiences, with reports of Yiddish speakers in theaters and work places, a Sioux Four Minute Man, and a speech called “The Meaning of America” delivered in seven languages.